Here's more on the colorful character the town is named after. 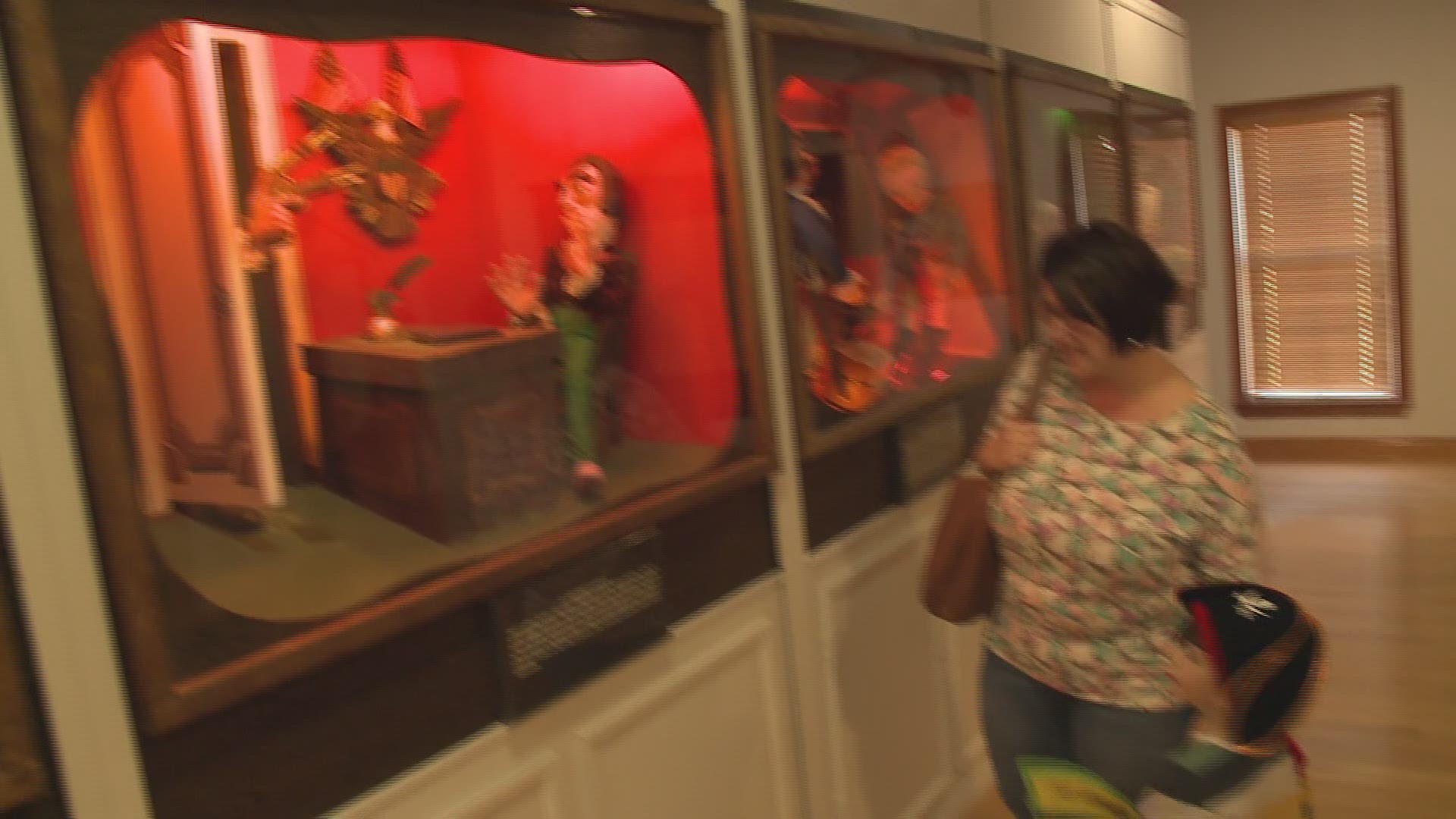 BARATARIA, La. — In this Access Code, we head south, to the heart of the Barataria Basin, to explore Lafitte and the 70067 zip code!

Here's more on the colorful character the town is named after.

The Jean Lafitte Visitor Center uses a series of animated puppets to tell the story of the man it's named after, famous privateer and war hero Jean Lafitte, who used the area bayous for his smuggling operation.

"This was his headquarters, he needed somewhere where he could duck off and he knew the Barataria Bay and these swamps more than anyone else," said Lafitte interim mayor Tim Kerner Jr.

Because of his knowledge of Barataria Bay, which was used to access New Orleans, the British approached Lafitte during the War of 1812, offering him $30,000 and a captaincy in the Royal Navy for his allegiance.

Instead, even though there was a bounty on his head, Lafitte went to warn Louisiana Officials.

"He came in guns-a-blazing so they wouldn't shoot him. He told them the story, they said, 'you're good, you're good, let's talk," Kerner said.

Tim was an excellent person to give us a tour of his town, Lafitte. His father, Tim Kerner Sr., was the mayor but recently won a seat in the state senate.

Time sr. wanted to make sure Lafitte continued to have a voice after losing longtime state legislator and advocate John Alario, who was term limited.

"I just felt it was a critical time and I didn't think anyone would fight as hard as I will to restore the coast and provide flood protection for this area and help this whole district," Tim Sr. said.

Tim Jr. will be running for mayor in April.

When you think of Lafitte, you think of the Kerners. Tim Kerner Sr. was a 7-term mayor. The only other mayor was Tim's father, Leo E. Kerner Jr,. who was first sworn in in 1974, when Lafitte was incorporated. In fact, there's only been an 8-year span where a Kerner wasn't in charge.

The Lafitte Barataria Musuem is also a fantastic place to stop by to learn about the history, with more animation to capture the kids attention.

And the Wetland Trace is behind it. It's a one-mile raised boardwalk that loops through the swamp and wetlands, with more additions coming to the area in the near future.

For some more history and great food we stopped by Boutte's, which was recently renovated and reopened in December. Morgan Perrin Jr. bought it from his cousin. It's got a great second-story balcony overlooking the water. And when you walk in, you can take a stroll down memory lane.

"They always point they know this one that one someone points who's that. Its pretty nice, a lot of people enjoy it, little walk through history," Perrin said.

Of course, we couldn't leave Lafitte without checking out Fleming Plantation. Originally built in the 1700s, it's right on the water with majestic oak trees. Tim Sr.'s cousin, John Fleming, grew up in the house and owns it now. He's in the process of restoring it to it's original form. Tim Sr. said the hair stood up on the back of his neck the first time he walked in.

"It's got a fireplace in every room, two stories, so I just know Jean Lafitte spent a lot of time if it wasn't actually his house. I mean. it was a pirate, couldn't have things in his name. I get that .but I know that he had to spend a lot of time there," Tim Sr. said.

Fleming's ultimate plan is to eventually turn the plantation into a historical museum.

"That's what the rumor says and there's no documented autobiographies of him that exist, that I know of, that says he was here but as far as we know this was his stomping grounds, this was one of the few structures here."