Mom Katie Ferraro reveals that since the quads were born, she gave birth to twins! 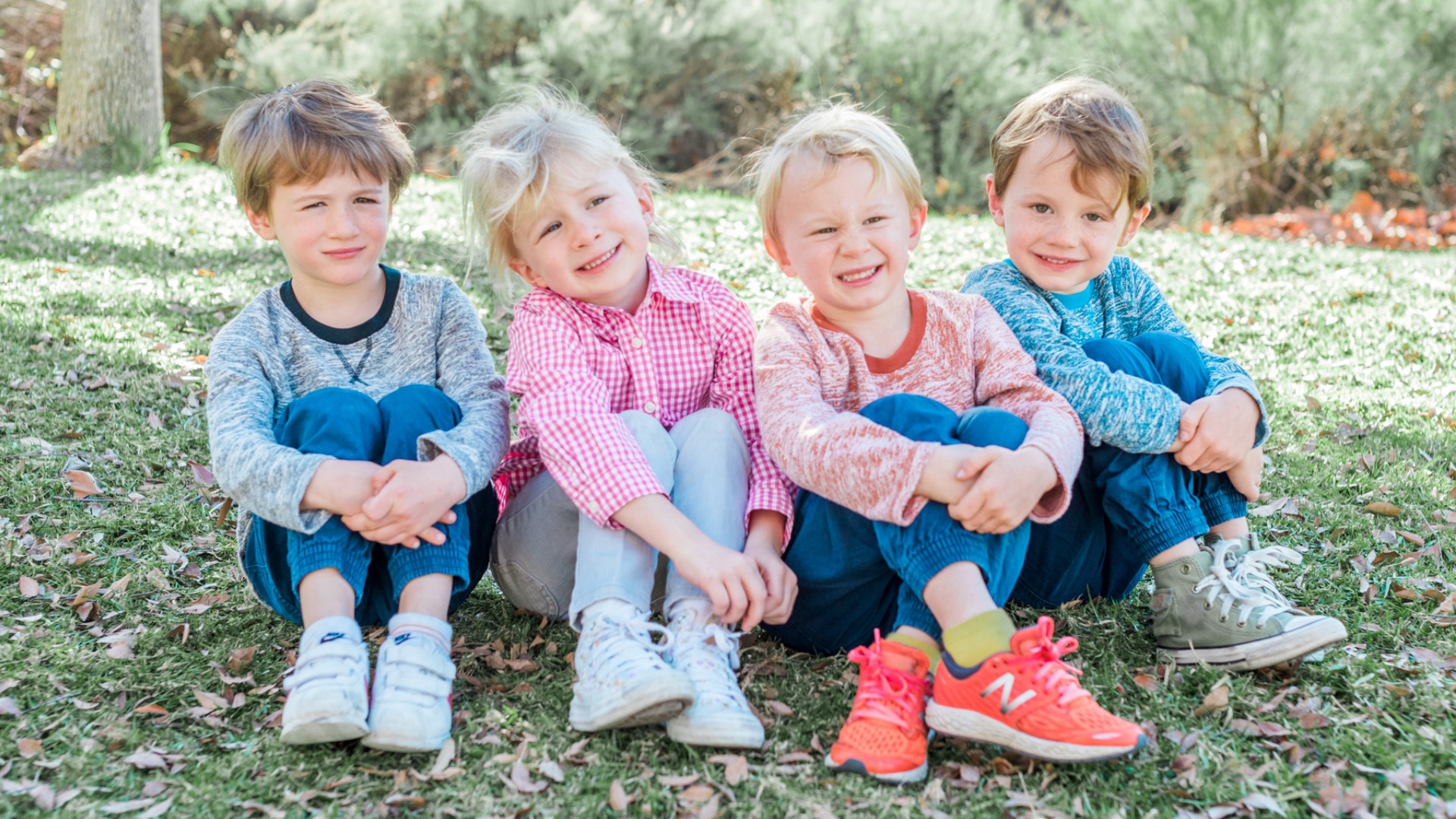 News 8 first introduced viewers to the Ferraro quads and their parents back in 2016.

Today they are happy, healthy and full of energy. The once tiny 4-pound babies have developed big personalities. Charlie, Claire, Henry and Dillon are now in preschool. They have their own Instagram page.

"Challenging Charlie, Claire is the boss, Henry is laid back, and Dillon is very mature," said mom Katie Ferraro.

"Kids are a lot of work, but they're a lot of fun," she added. "I'd like to say it was easier when they were younger, but I'm not sure these days.

Dr. Joanna Adamczak of Sharp Mary Birch delivered them and kept in touch. She tells News 8 having multiples can be complicated.

"That day was so exciting, being in the operating room. I'm so thrilled they’re doing so well, and that we could be a part of their continued growth here," she said. 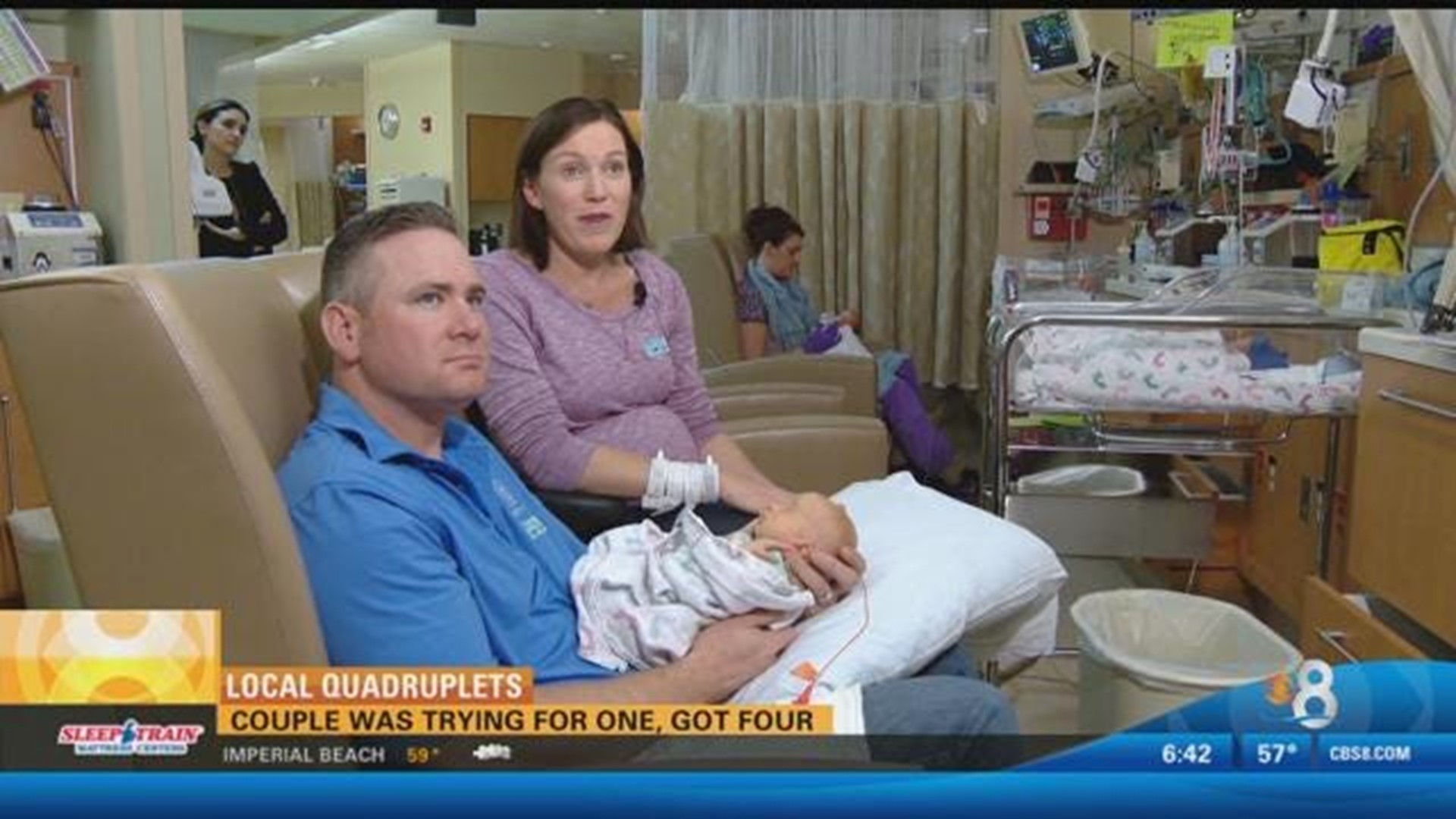 RELATED: Couple was trying for one, got four

When the quads were born, the Ferraros already had an 18-month old child. Katie and her husband decided, they wanted to add to their family. In 2018 Katie gave birth to twins!

"I'm from six kids, we wanted one more, and we were doing fertility. We got lucky to have two! Gus and Hannah, our twins, are now almost three," she said.

"It's kind of fun," she added. "You don't get out of one phase. We had 6 kids in diapers for awhile, that was a little much."

She said the family has a conversion van that seats twelve, but she and her husband aren't planning on having any more kids. Seven is enough.

"We're hanging in there," she said.

"My favorite thing is when it's bed time, honestly, or happy hour," she joked. 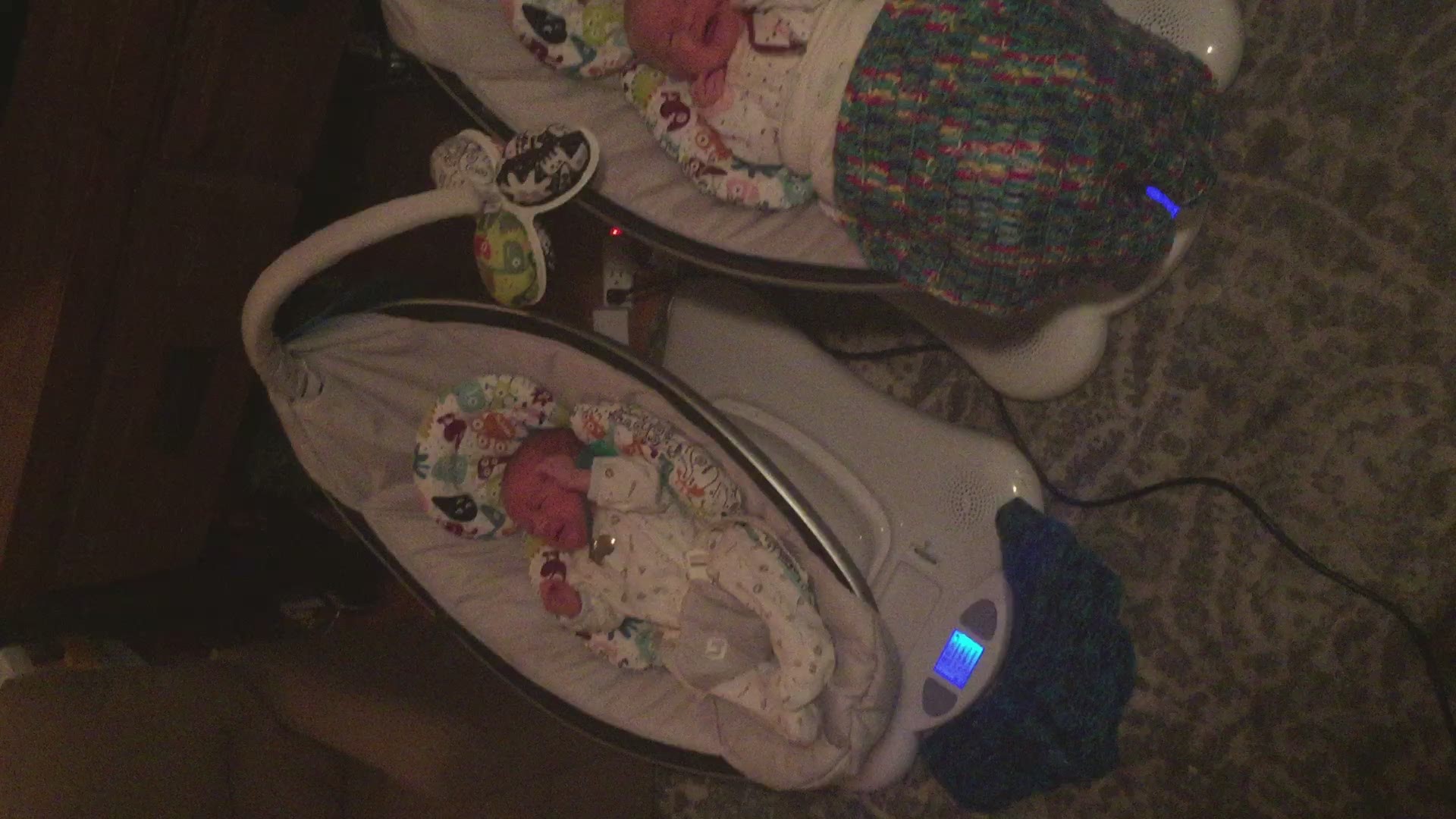 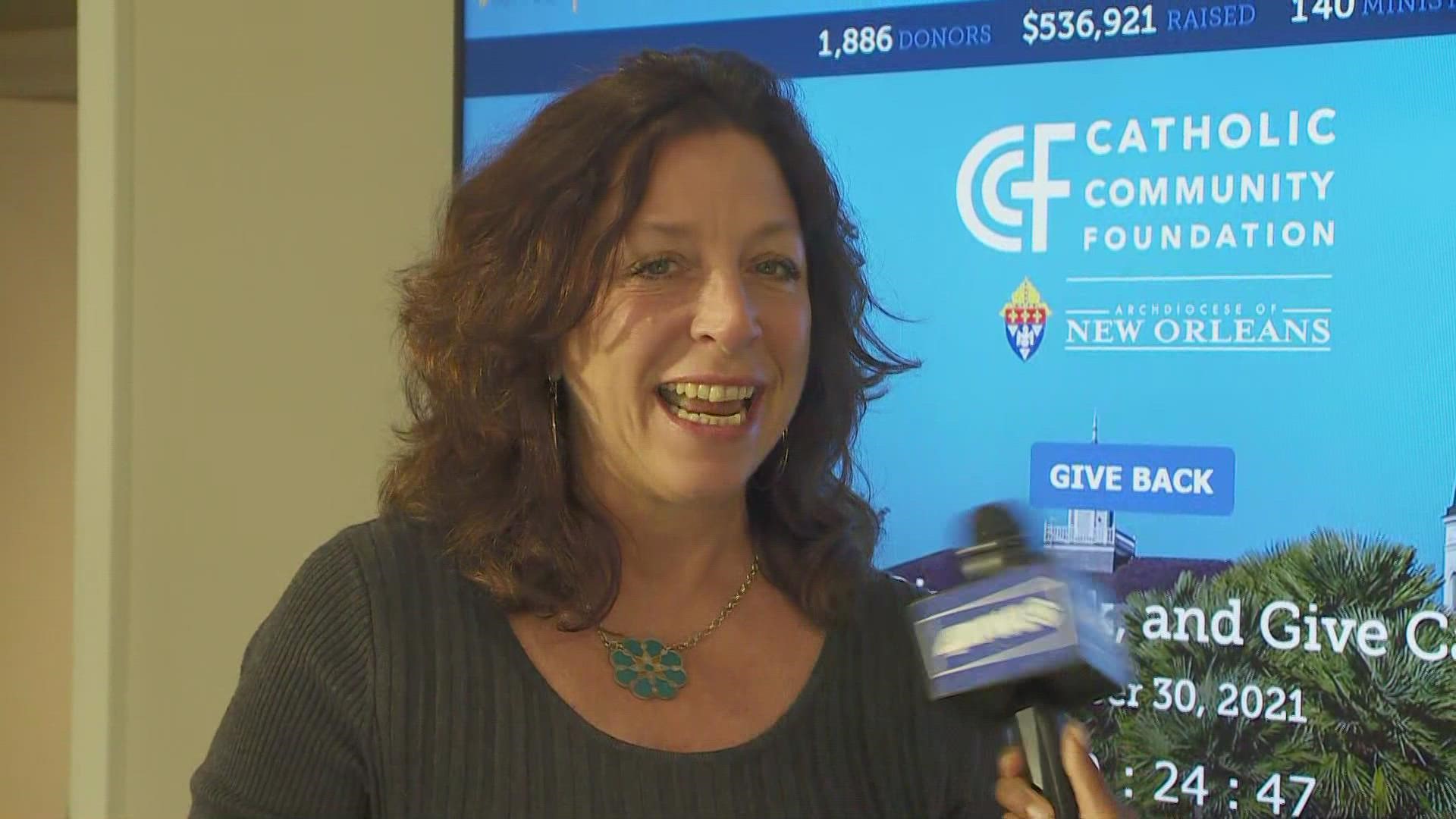