"This has been over two and a half year in the making, the investment was there, it was one of those things where there was no turning back -- we were all in." 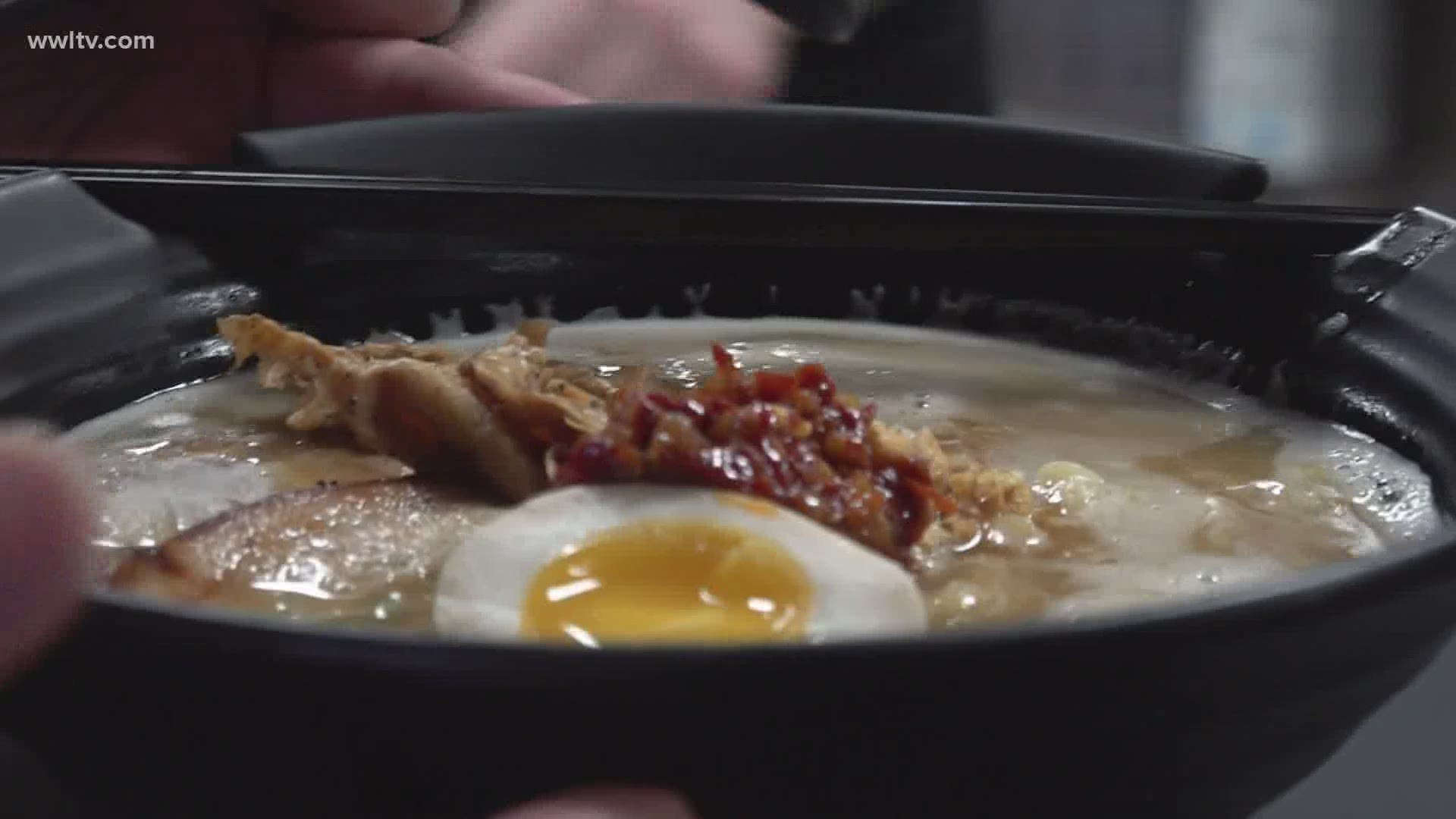 As businesses are suffering across the country, the local restaurant industry has taken a significant hit, with long-time institutions shutting down. While it may seem like terrible timing to open a new restaurant right now, some people say they couldn't afford not to.

"We've had to evolve. It's been an interesting time," said Jeff Gapultos, owner of Union Ramen on Magazine St.

After years of planning and investing, Gapultos had to take a leap of faith and open.

"This has been over two and a half year in the making, the investment was there, it was one of those things where there was no turning back -- we were all in," he said.

Union Ramen opened three weeks ago and Gapultos is pleased with how business has been so far.

"We ended up selling everything Wednesday to a point we had to close Thursday," he said about their first week open.

Along Freret Street, a new Mexican restaurant opened during the pandemic too.

"We had to figure out a way to get this thing open when we did in order to survive," said General Manger of Vals, Turk Dietrich.

Business at Vals has been better than expected.

He's thankful they already had the outdoor courtyard and takeout window built into their plans.

"Having that has been a God send during the pandemic. I don't know how we would survive without the ability for people to come grab food almost contact-less," Dietrich said.

In the CBD, Yo Nashi opened a month ago. It's an omakase restaurant. Chef Mack Broquet said it's a unique concept offering Japanese style dining with a New Orleans twist.

They too, felt they had no choice but to at least give business a shot after years of planning and investing into the project.

"Once we got to a certain point it was very hard for us to stop," Broquet said.

He is pleased with business so far, but said today's challenges are a sign of the times.

"Learning how to communicate with wearing a mask, with limitations of table seating,. and the availability of products, all those created their own unique challenges," Broquet said.

Despite these unique challenges, these restaurants boldly opened their doors during the pandemic to offer something new.