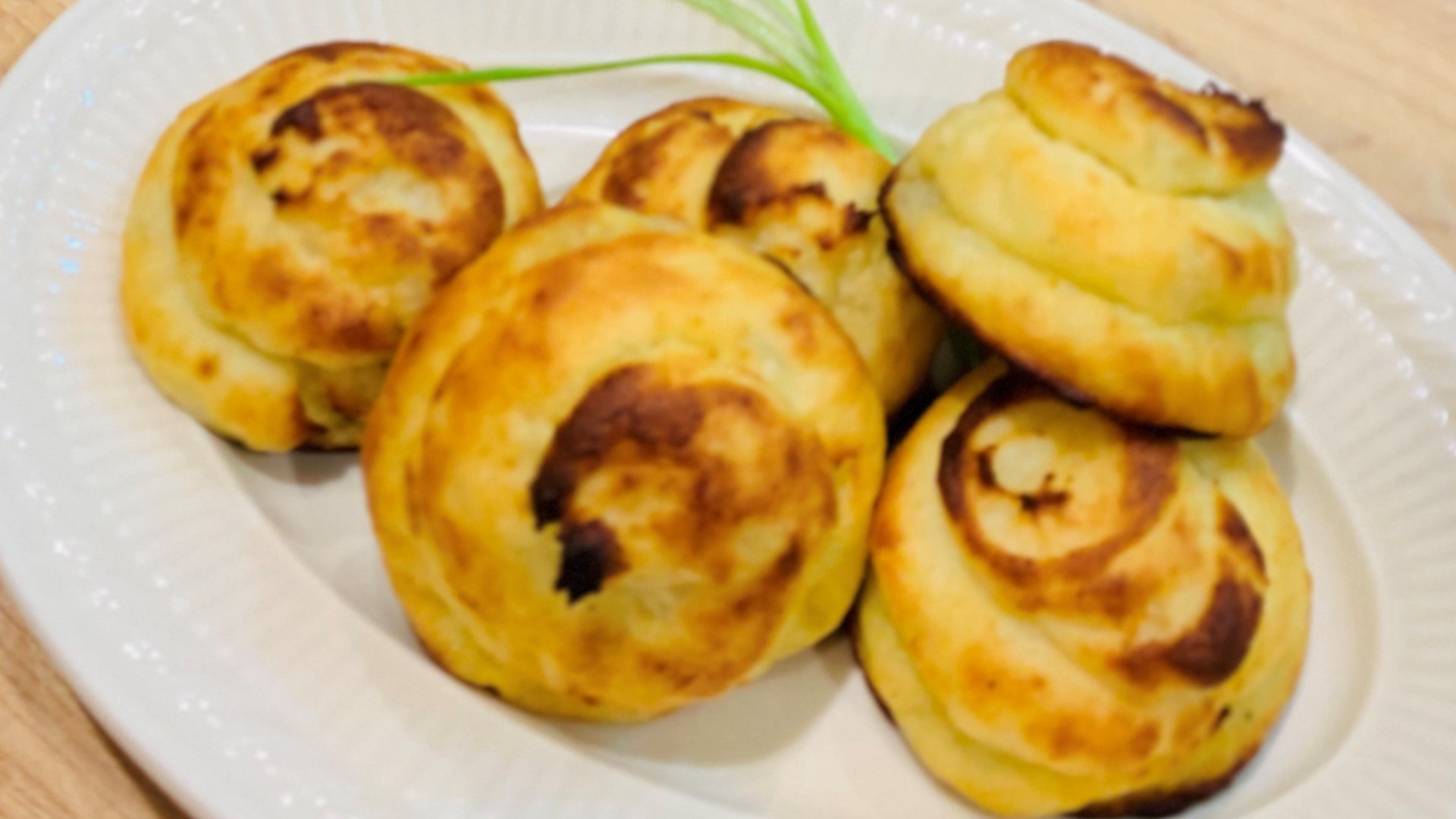 NEW ORLEANS — Chef Lena Richard was a culinary pioneer - a Black chef and entrepreneur in New Orleans who owned and operated catering businesses, restaurants, a cooking school and an international frozen food business.

According to the Smithsonian National Museum of American History, in 1939, she self-published a cookbook, which was republished by Houghton Mifflin under the title New Orleans Cook Book in 1940, the first Creole cookbook written by a Black author. She also became one of the country's first TV chefs, when she appeared on WDSU, New Orleans' first television station, in 1949.

On Aug. 5, Chef Dee Lavigne, of the Southern Food and Beverage Museum and Deelightful Desserts, will appear in a virtual event at the Smithsonian to celebrate Chef Richard's legacy.

On the Eyewitness Morning News, she prepared this dish from Chef Richard's cookbook.

On a parchment lined or well-greased sheet pan, drop large spoonfuls of potato mixture or pipe them out with a pastry bag.