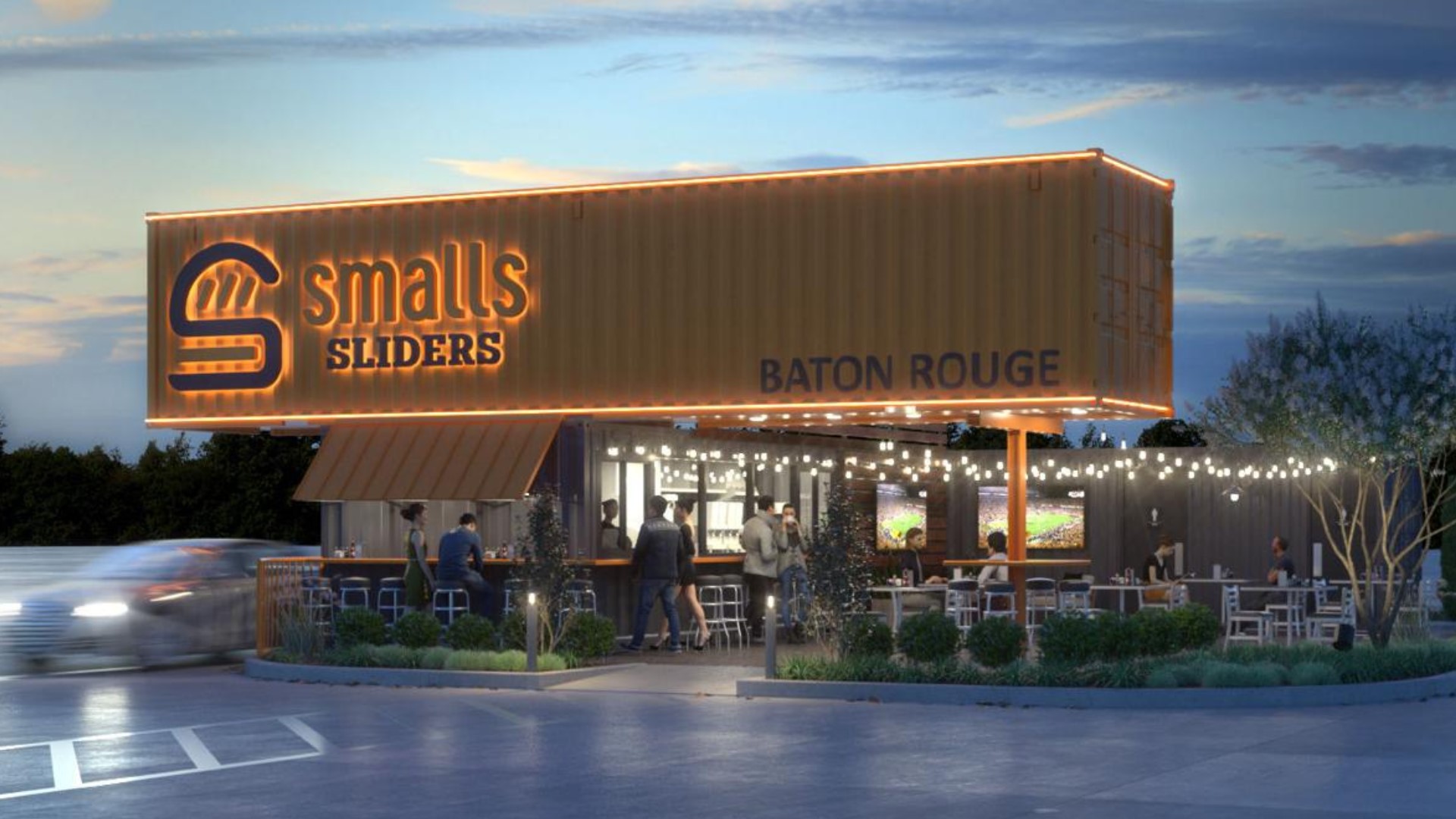 The Advocate reports that Brees is teaming up with Walk-On's Bistreaux & Bar co-founder Brandon Landry to open a casual-dining restaurant in Baton Rouge this summer near LSU's campus.

The restaurant, called "Smalls Sliders," will be built using shipping containers and will specialize in burger sliders. It will mainly be a drive-thru business but patrons will be able to order at a walk-up window and eat outdoors.

Plans are being made to grow the business into a nation-wide chain, the Advocate reports.

Smalls Sliders will open at 4343 Nicholson Drive, across from Tigerland. That is the same space that had been occupied most recently by the short-lived Bud's Broiler Baton Rouge location.

The NFL star and his wife Brittany have experience in the restaurant business. The couple are co-owners of some Walk-On's locations, Jimmy John's and Dunkin Donuts franchises. Brees has also invested in the food delivery service Waitr. 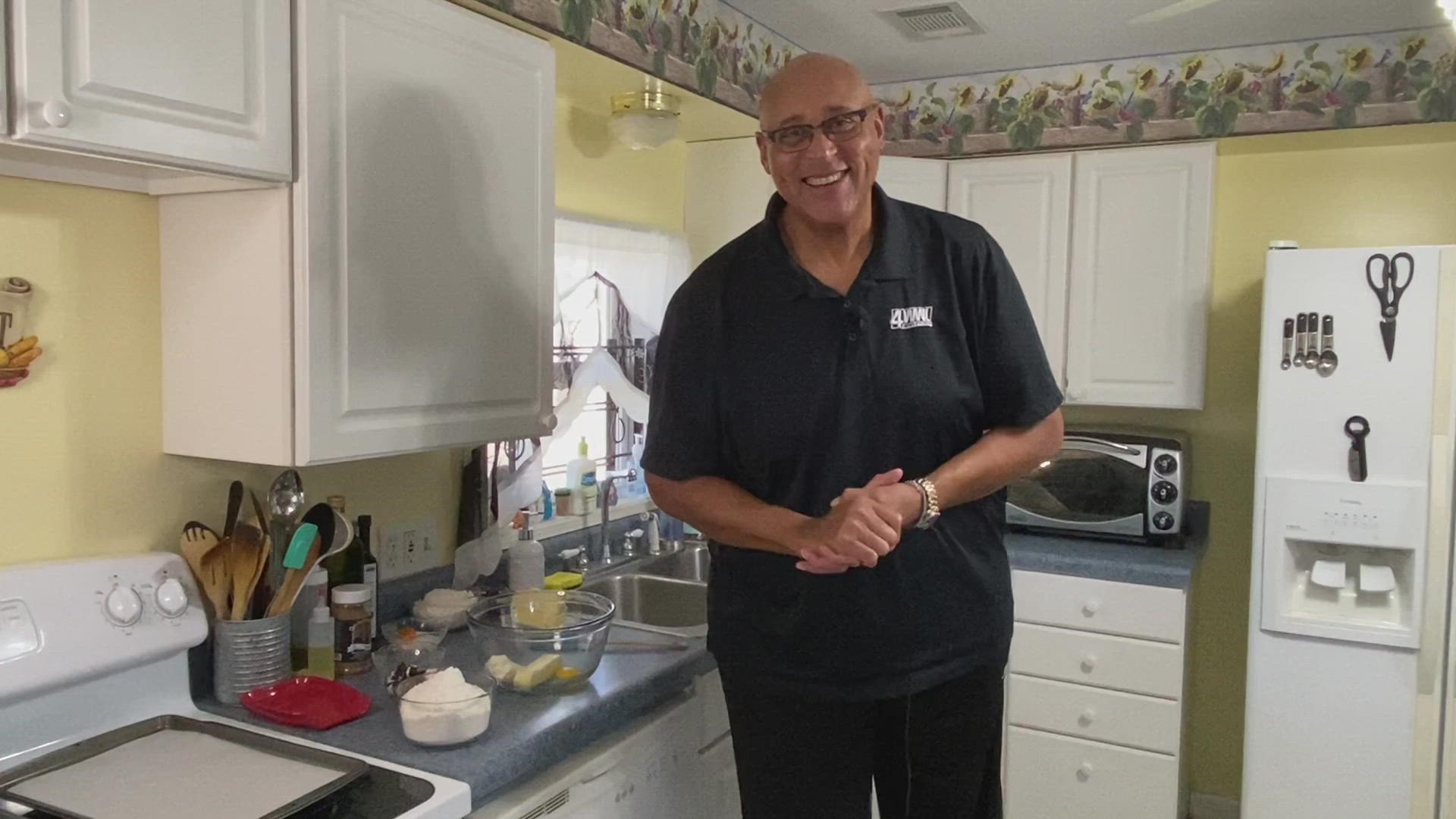