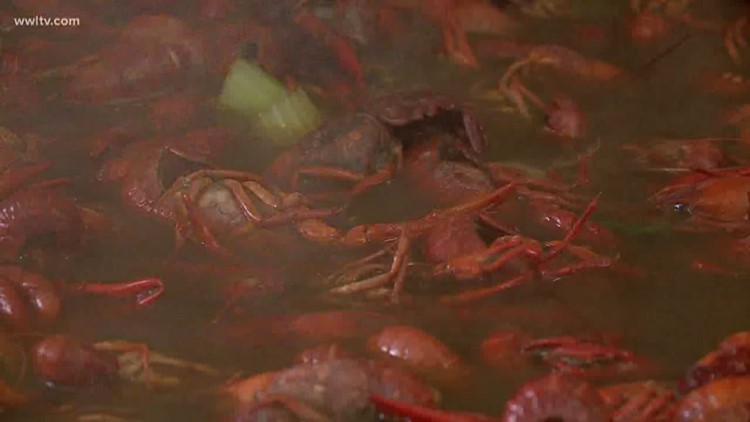 Dipping crawfish in ketchup? What the? Tweet draws sharp replies

No one is as provincial about its dishes as Louisianians. Just ask them about kale gumbo or gumbolaya and watch the reaction.

So, it's no surprise that a Tweet from a Houston television station inquiring as to what people dip their crawfish in - butter or ketchup - would draw the ire of locals.

In Twitter, nothing stays private for long. And, it's certainly not the first time that New Orleanians and Louisiana residents have taken umbrage at suggestions on one of their dishes.

While at least one person in the WWL newsroom admitted to stacking crawfish meat on a cracker and topping it with ketchup for consumption, most of the reaction has been the same that is on Twitter - that if you have to dip your crawfish in something, you've done something wrong.

Below is the original Tweet and some of the more colorful responses.