The beignet shop and burger stand will share space in a new building at Canal and City Park. 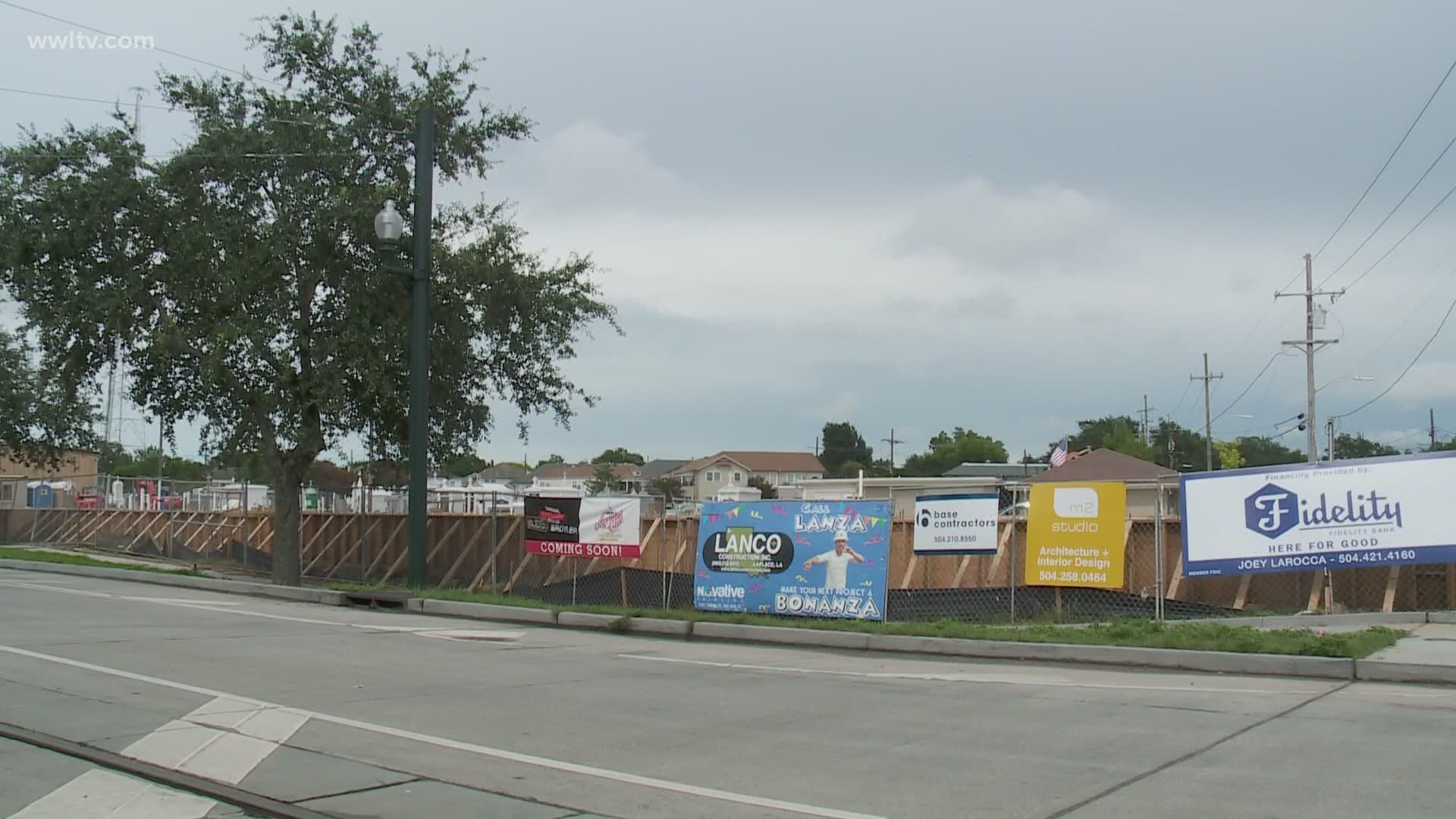 New Orleans — Beignets and burgers could soon return to the Mid-City area.

Morning Call co-owner Bob Hennessey said work on a new building at Canal Boulevard and City Park Avenue which will house his beignet shop and a Bud’s Broiler should be done by October -- if not a few weeks sooner.

Crews are preparing to lay the foundation now, Hennessey said. He added that work to build the frame and finish the building’s interior is not a complicated job and should not take long.

Hennessey said he hopes to operate the beignet and coffee shop 24 hours a day but acknowledged that could change during the COVID-19 outbreak. Still, he said he’s anxious to reopen.

“We need to bring back some old-school New Orleans traditions,” Hennessey said.

The Bud's Broiler on City Park Avenue — the original location — closed its doors in 2018, leaving just a handful of locations in the metro area, but none in New Orleans.

Meanwhile, Morning Call had been a popular coffee and beignet stand in the French Quarter and, later, suburbs since 1870.

“We’re going to make it a happening little space,” Hennessey said of the new location, “all contingent upon things getting back to normal.”