This summer, the first of three Shake Shack locations in Louisiana opened its doors in Metairie.

The company announced that the flagship location in the New Orleans area will open at 11 a.m. Tuesday, Dec. 3, in Canal Place on 333 Canal Street.

This summer, the first of three Shake Shack locations in Louisiana opened its doors in Metairie. A second location was opened inside the new terminal at Louis Armstrong New Orleans International Airport. 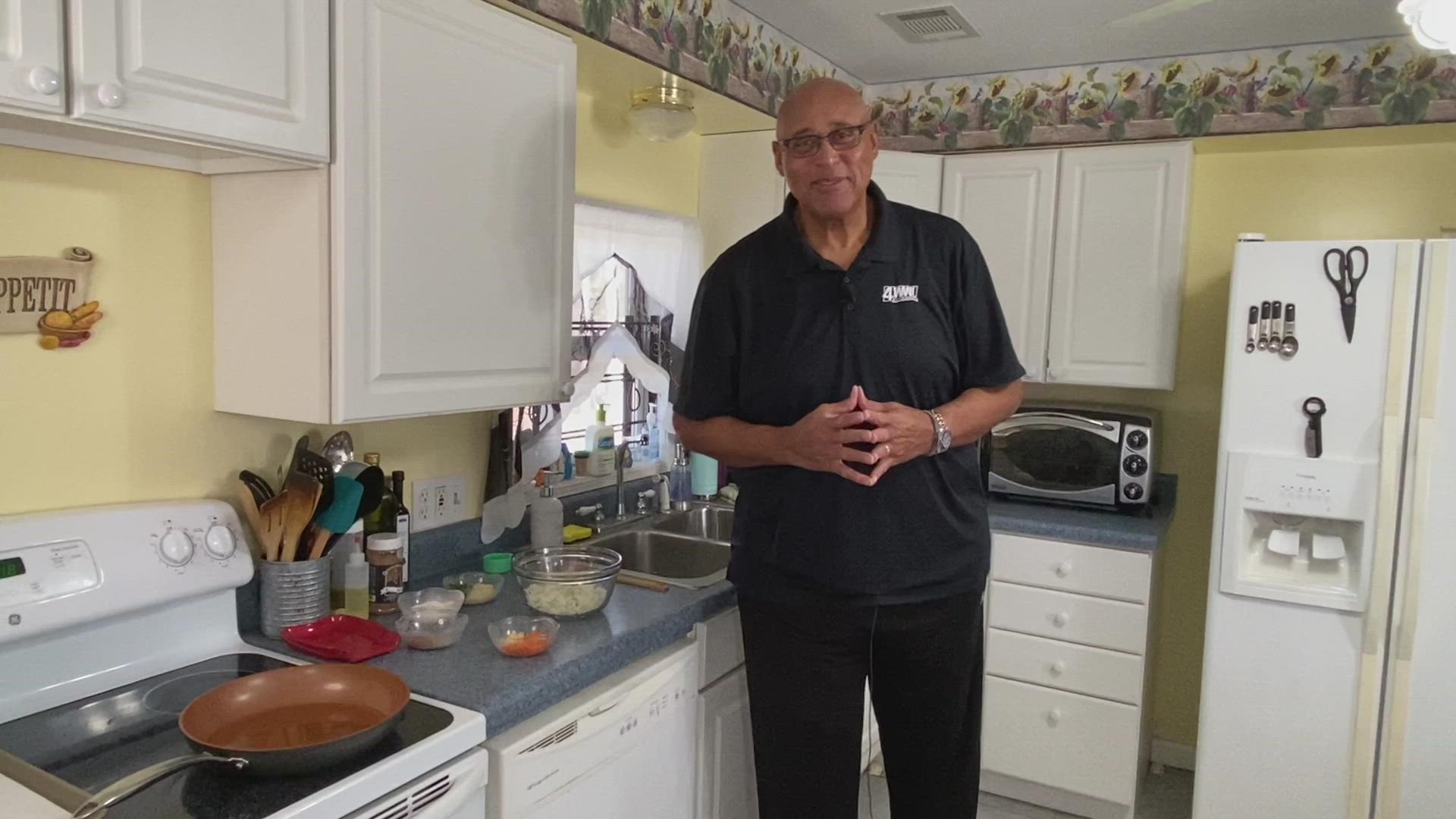