It's that time of the year... So, I'm taking the plunge and making pumpkin spice snickerdoodles! 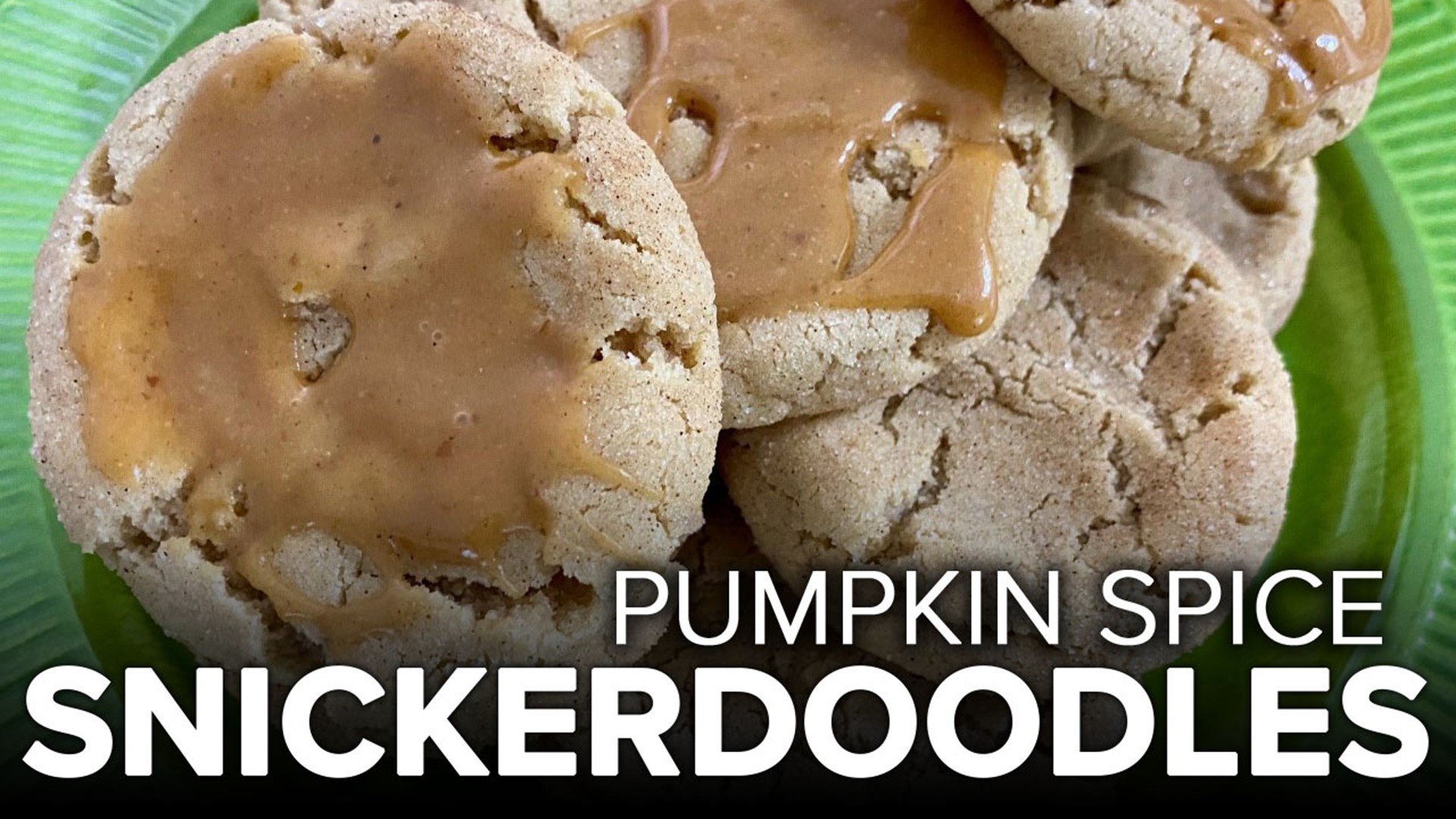 In a small bowl, mix together cinnamon and sugar until combined; set aside.

In a medium bowl, whisk together flour, cream of tartar, baking soda, salt, cinnamon, nutmeg, ginger and cloves until combined; set aside.

Bake cookies for 11-13 minutes or until the edges are a light golden colour. Remove them from the oven and use a spatula or the back of a spoon to gently press the tops down.

Sprinkle with a bit more cinnamon sugar and allow to cool completely to room temperature before glazing. 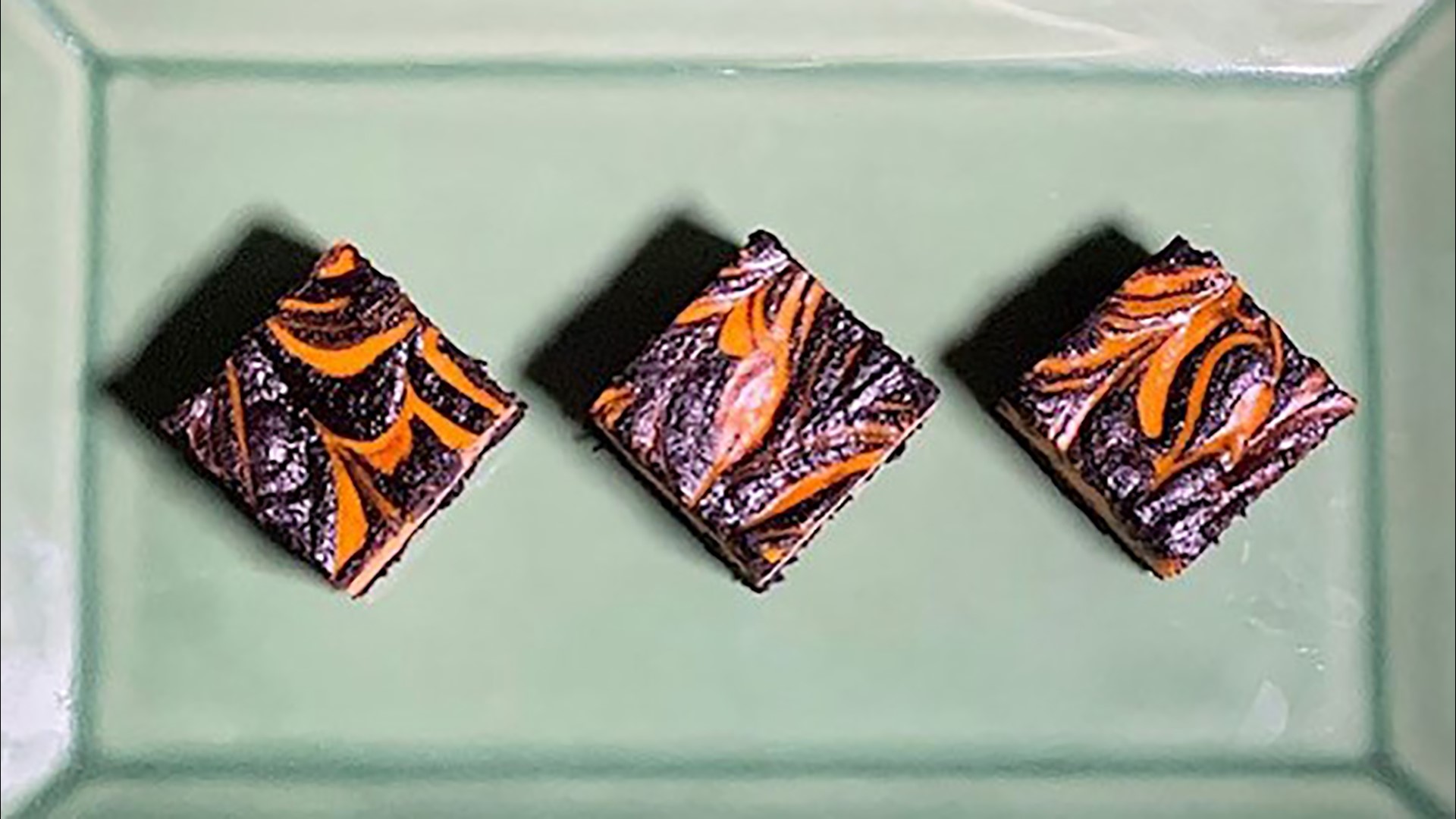