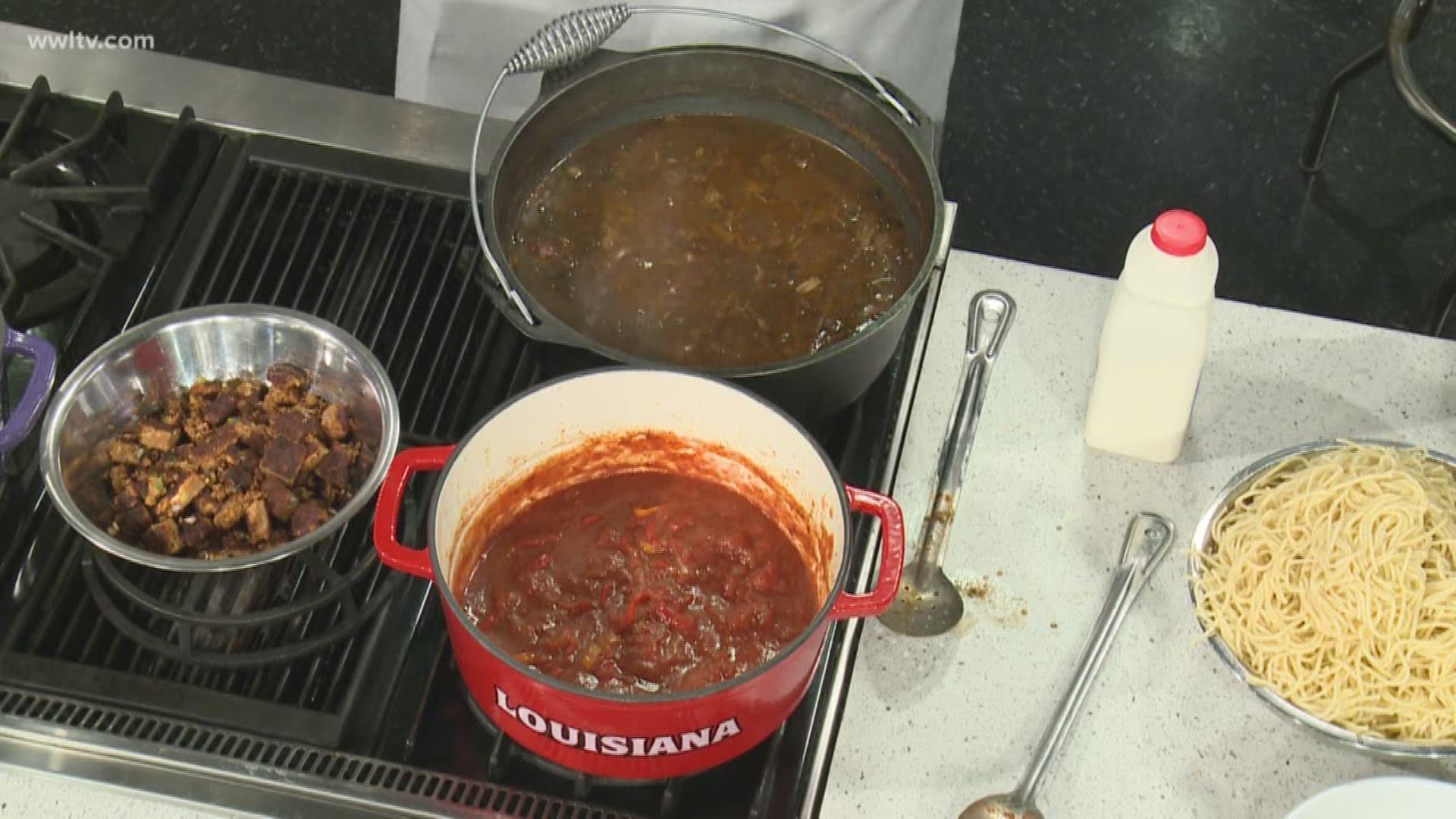 NEW ORLEANS — Over the course of its 300-year history, New Orleans’ cuisine has been one of its greatest gifts to the world. Now, as we celebrate the city’s 300th birthday and WWL-TV’s 60th anniversary, our gift to you is a free e-cookbook, with free summertime recipes.

Click here to download the free "Summer Favorites" cookbook as well as the previous editions with Recipes for Cajun cooking, Lent, Global Cuisine and Holiday Recipes.

This edition of our "360 In the Kitchen" cookbook series focuses on dishes that are perfect for the long, hot south Louisiana summer. Coping with the heat and humidity of a New Orleans summer has been a way of life here from the beginning. From salads and dishes with lighter sauces to icy cool desserts, our cookbook gives you some creative recipe ideas to try without sacrificing any of the flavor that New Orleans cooks are known for.