Bar Frances is a small trendy restaurant that has morphed into a restaurant with a hip bar. 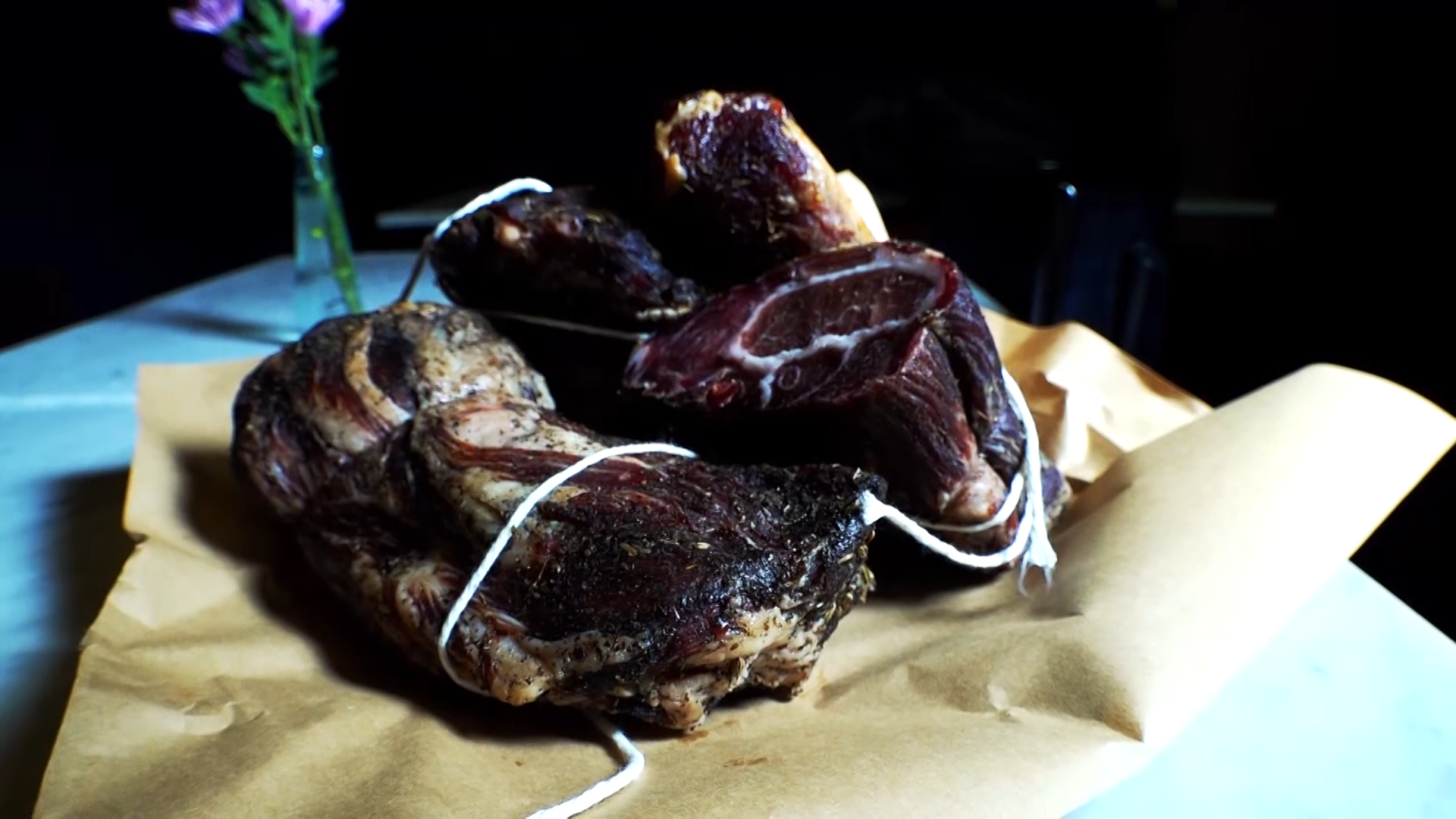 NEW ORLEANS — Bar Frances has been around on Freret Street for a few years, but has gone through some changes since the place opened in 2016. Since then, it has become a solid addition to the food scene on Freret.

Bar Frances is a small trendy restaurant that when it first opened was more of a bar with food. But owners Candace Latter and her husband Mark have morphed this place into a restaurant with a hip bar.

“The idea was to always be a neighborhood spot and to have entrees, so people could come in,” said Candace Latter. “The idea came from more of a European side of things, where you go into your neighborhood restaurant that’s called a bar, it’s very casual and you have family meal. So that’s kind of how it transformed, and the neighborhood just embraced us so we started catering to their needs, so more entrees, small plates.

Do they consider themselves a restaurant or a bar now?

“Oh absolutely a restaurant, but we still have an amazing cocktail program that Craig Seaman heads up for us so we don’t want to lose the fact that we do have amazing cocktails and an amazing wine list. But (Chef) Marcus Woodham is just bringing in these entrees, side dishes that I crave. I would rather come here and eat dinner than even cook at our own house,” Candace said.

“I think I’ve been blessed to work with Candace and Mark, who kind of let me do what I like to do. If I see something that I like, if I see something that I think is fun, I grab it, I pick up, we play with it and put it on the menu,” said Woodham. He works in a small kitchen here but has gotten rave reviews for his food. He also cures his own meat that’s served here at Bar Frances and at Claret, a new wine and cocktail bar the couple owns on Magazine Street.

On Freret, Candace and her husband knew this was a gamble opening a place, especially in a town where there is so much competition. But now they think they have a formula that is a winner.

“I think we're starting to see more neighborhood restaurants, where you know your customers, your regulars, kind of brings us back in time,” she said. “I feel like those were the stories of when Mark and I first started dating and his father Steven (who owned Tujague’s) would tell me story after story about person after person he would know that would go into Tujague’s. And I feel like we’re taking a step back in time with that where people want an emotional connection to where they’re eating still providing high quality.”

Candace and Mark also own the historic Tujague’s restaurant in the French Quarter. The restaurant on Freret was their first venture away from Tujague’s.

“Tujague’s is amazing, we've been around for 162 plus years. But with that you still need to stay within the traditional Creole set. We wanted something where we could highlight fresh ingredients, fresh entrees, without having to stay within a certain type of cooking genre. So here at Bar Frances we let Chef Marcus do whatever he feels and it blows our mind every single time.”

WWL-TV reporter Eric Paulsen can be reached at epaulsen@wwltv.com;