Yes, grocery prices have increased. Here's the food prices that have risen the most

Grocery prices went up 2.6% from March to April, per the U.S. Bureau of Labor Statistics. 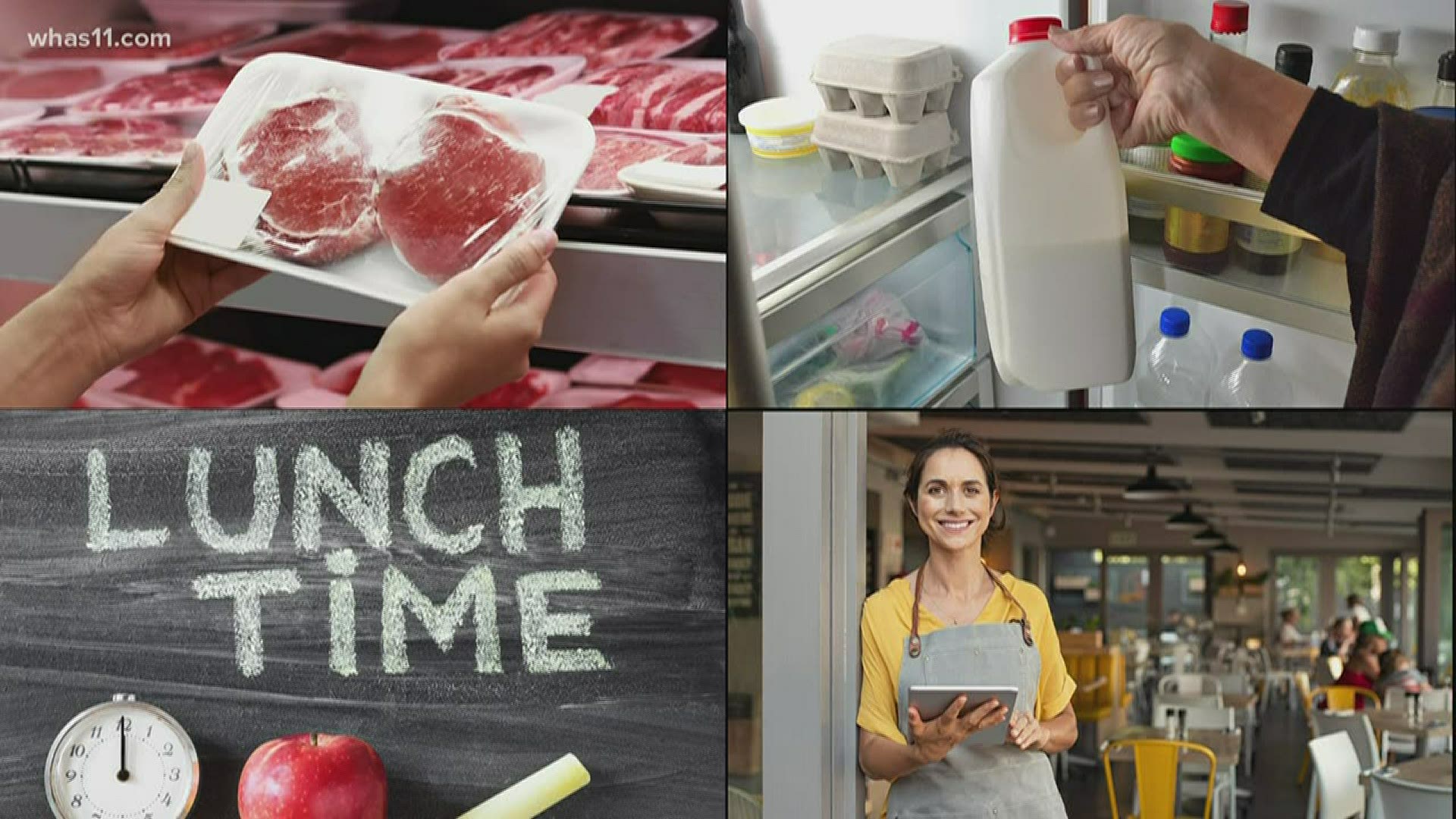 LOUISVILLE, Ky. — If you feel like prices keep rising every time you go to the grocery, you aren't crazy.

Grocery prices grew 2.6% from March to April, the largest monthly increase since February 1974, according to the U.S. Bureau of Labor Statistics.

Egg prices saw the largest increase, going up 16.1% in the last month. Cereal and bakery products also saw a 2.9% increase in April, its largest monthly increase ever.

Unsurprisingly, meats have seen a jump in prices as well. Pork is 3% more expensive, poultry increased by 4.7% and fresh fish and seafood went up 4.2%. Fruits have also increased, as apples and oranges became 4.9% and 5.6% more expensive.

So, why are prices going up? One reason might be less opportunity to go out and eat. The food at home index has gone up 4.1% in the last year, while food away from home has only increase 2.8%.

In the month of April, eating out increased only 0.1% from the previous month. As more states start to reopen its economies, food away from home may begin to increase.

The Food Industry Association told ABC News the higher grocery prices are because things like labor costs, lower production rates, and the higher amount of cleaning and sanitizing.

Other indexes outside of food have decreased in the past month, including apparel, airline prices and vehicle insurance. Gasoline saw a 20.6% decrease in the month of April.