After seeing Kristian's grandmother struggle while carrying him down steps, 5 On Your Side viewers like you stepped in to help. 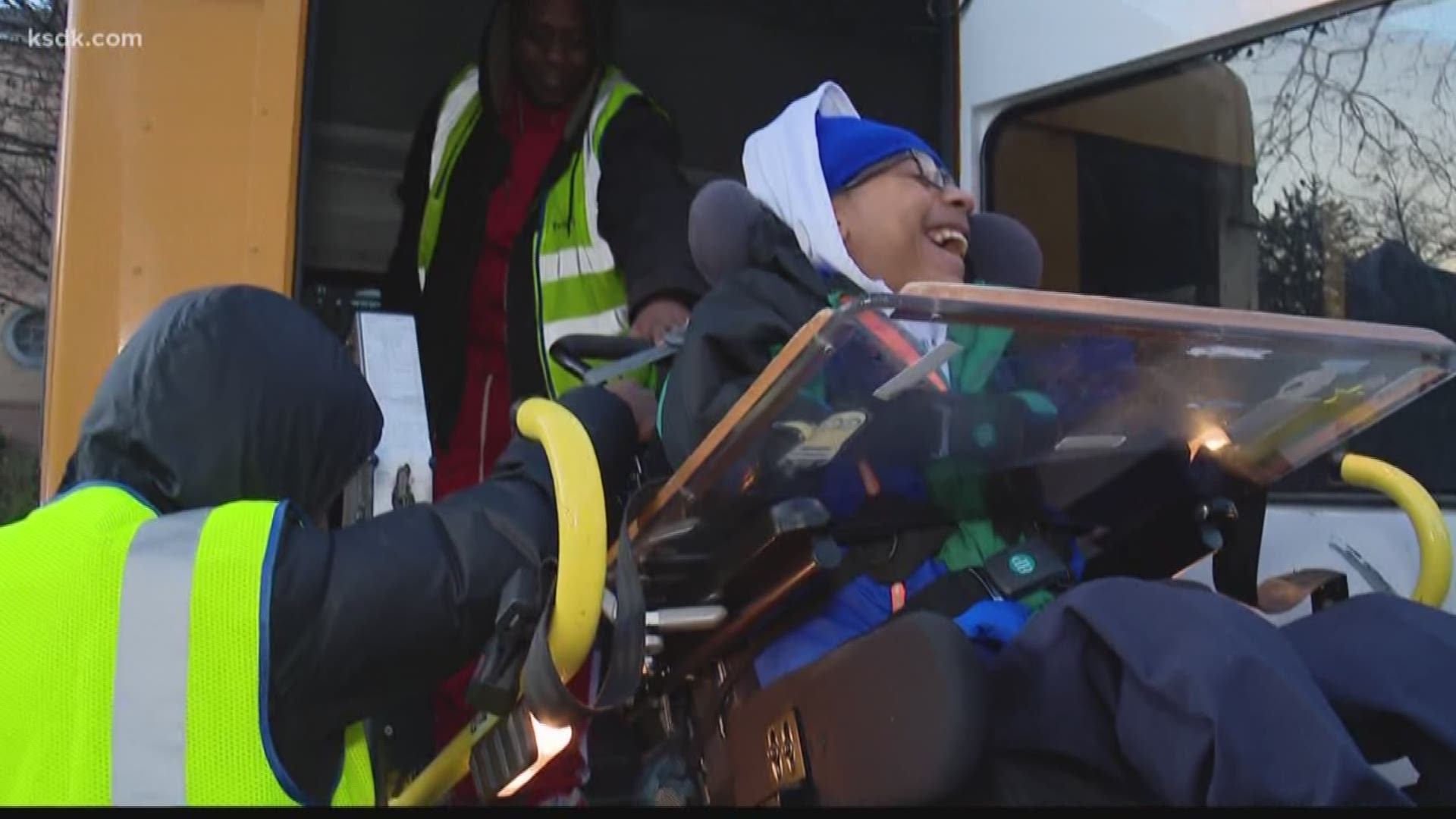 ST. LOUIS — Back in November 2018, 5 On Your Side's Jenn Sullivan first introduced us to 13-year-old Kristian.

After seeing Kristian's grandmother struggle while carrying him down steps, 5 On Your Side viewers stepped in to help.

“Right the second I saw it, and knowing the struggles they were going through to get that done, I thought 'I don't understand what the big deal is. we're going to go there and talk to them and get a ramp on the back and get him, so she doesn't have to carry him down those steps anymore,'” said Bill Willman.

Paric Construction company also stepped up and has already started the building process.

“I'm so happy that Billy and his Crew decided to step up and do this for my baby, because we really, really need it,” said Vinita Booker.

The deck and ramp will take about three weeks to complete.

Paric is donating everything so that frees up money for other life-changing projects like a wheelchair-accessible bathtub.