Smith paid for the city’s fireworks display in full, and then some, just days before the holiday. 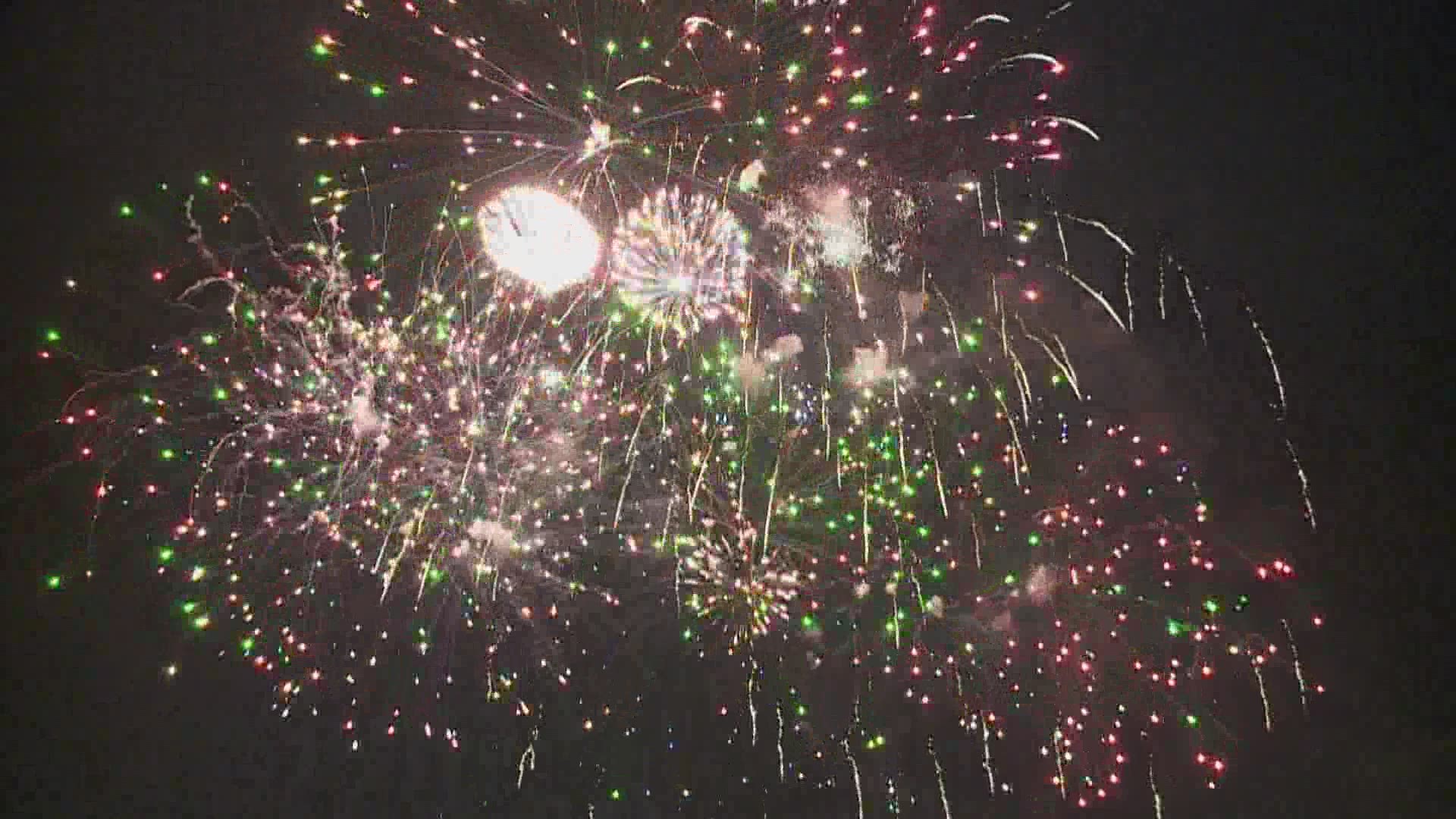 NEW ORLEANS — Well, this is a story all about how the Fourth of July got turned around. Fireworks were canceled, no big show here; until Will Smith’s people called up David Spear.

“When the folks called me, they said Will Smith wants an A-plus show. I said, well, he’s getting an A-plus-plus show. This is gonna be spectacular,” said David Spear, of AFX Pro, LLC, who does fireworks shows across the south.

Yes, actor Will Smith put up $100,000 after learning there would be no New Orleans fireworks for the 4th of July due to funding issues.

He has been in New Orleans shooting the film Emancipation.

Smith paid for the city’s fireworks display in full, and then some, just days before the holiday. The money covers permits, public safety, equipment, fireworks and more.

Credit: AP
FILE - In this Monday, Jan. 6, 2020, file photo, U.S actor Will Smith poses for photographers during the photo call of "Bad Boys for Life," in Paris. Smith is ready to open up about his life story. Penguin Press announced Sunday, June 20, 2021, that Smith will release his memoir called “Will” on Nov. 9. The actor-rapper shared a photo of the book’s cover art to more than 54 million followers on Instagram. Smith said he is “finally ready” to release his memoir after working on his book for the past two years. (AP Photo/Thibault Camus, File)

In a state fro the city to Eyewitness News:

“While he [Will Smith] and the production have been in town preparing to film, [he] has fallen in love with the City of New Orleans and wanted the citizens and visiting tourists to enjoy the annual celebratory firework display.”

Spear says it was a “perfect storm” because equipment was already loaded onto a barge for St. John Parish fireworks earlier this week, staffing was available from their company, and the city pushed permits through.

“Then to have the city, and the Coast Guard, and the fire department jump in to assist with this was phenomenal, too,” said Spear.  “You know, government just doesn’t move fast. But in this case, with this very generous gift by Will Smith, things just fell into place and now it’s gonna happen.”

Because of Smith’s generous gift, Spear says this display will be the biggest Go 4th on the River ever, about three times bigger than the average year, and the biggest of his 42 fireworks displays this week.

The flashiest fireworks in Louisiana will include 8-inch shells, lots of red, white, and blue, and fireworks bursting 800 feet in the air. Some are two football fields wide after they explode.

“We’re gonna step on the accelerator when 9 o’clock hits,” said Spear. “And we’re not gonna remove our foot from that accelerator for 18 and a half minutes. It is gonna rock. And it’s gonna be loud. And all the sound reverberating off of the skyscrapers downtown, it’s just magnificent.”

The show starts at 9pm on Sunday, and the best places to watch are on the Algiers levee or the New Orleans Riverfront from Canal Street to Jax Brewery.