Carrington was inspired by one of her two sons to write her first book, Everyone, Just Like Me, followed by her second book, Pretty Hair. 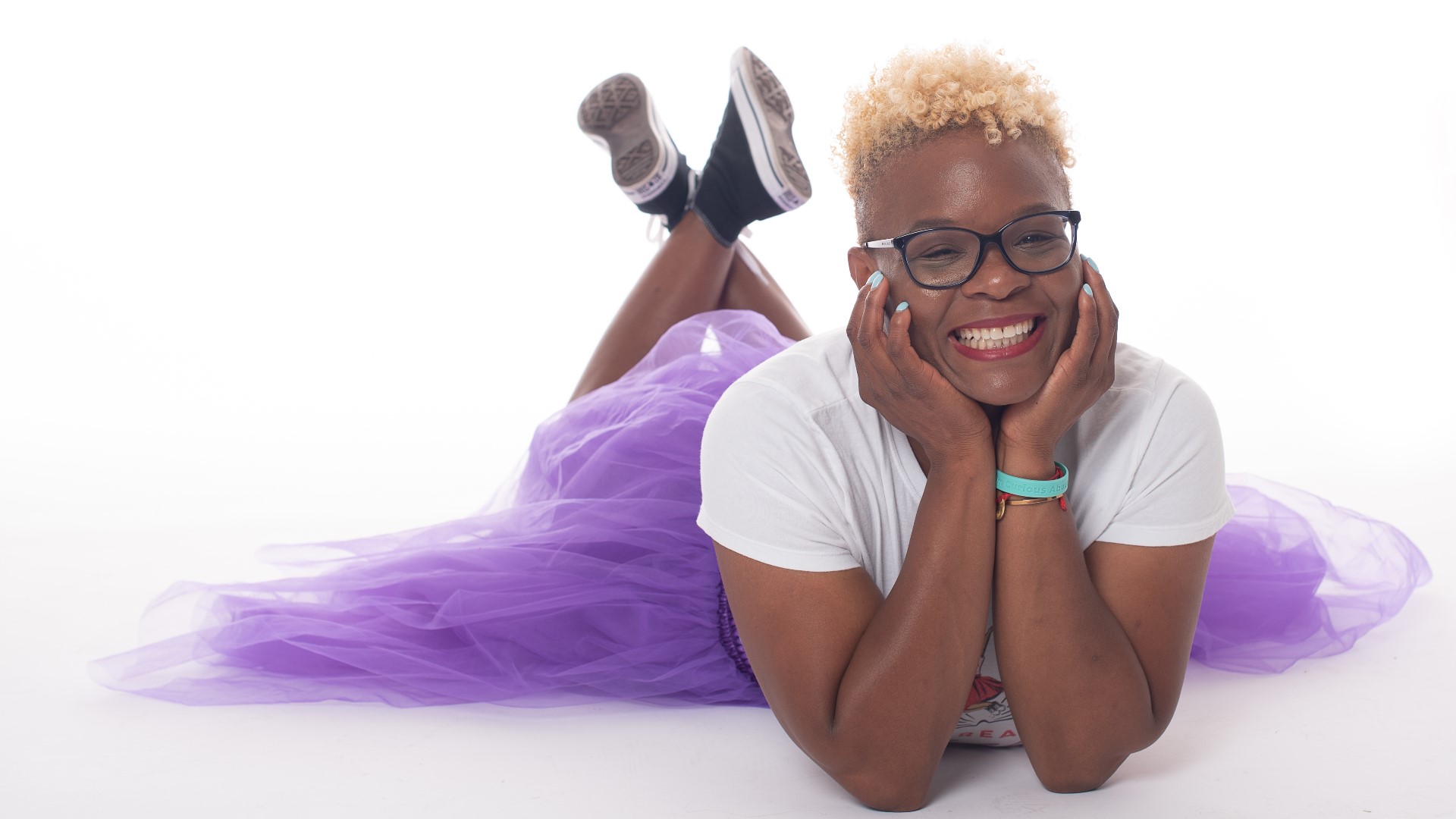 MANASSAS, Va. — Books can serve as windows that give readers a chance to see and explore new ways of thinking.

Literature can also act as mirrors that encourage people to see themselves immersed in the stories and find a sense of belonging between the pages.

However, Black children and other kids of color are often robbed of those opportunities. According to the latest data from the Cooperative Children’s Book Center at the University of Wisconsin, more than 40% of main characters in children’s books in 2019 were white, 12% were Black, and representation was even lower among other racial and ethnic groups.

That is one of the reasons Carrington created Read with Carylee.

“I’m somebody that’s out there wanting to change the landscape,” she said.

Read with Carylee is a weekly show, which is now exclusively on YouTube because of the coronavirus pandemic, that promises to introduce children to diverse authors, books, and characters.

RELATED: This DC native is going viral for her comfort food recipes on Tik Tok | For The Culture

“It gives them a sense of confidence. It gives them encouragement,” Carrington told WUSA9. “There are beautiful Black people and beautiful people of all races. It’s sad that they’re not depicted in more books.”

“Getting those authors and those subjects that are needed into school and public libraries is sort of a challenge sometimes,” Carrington explained.

Carrington was inspired by one of her two sons to write her first book, Everyone, Just Like Me, followed by her second book, Pretty Hair.

“This book is about really embracing who you are and embracing the differences within you and others,” she described.

RELATED: This Black-owned restaurant hopes to fight food insecurity in the DMV. Here’s how you can help | For The Culture

The messages in both of Carrington’s books remind kids, and adults, that diversity and equality matter.

Carrington is releasing new content every Saturday morning at 8 a.m.