As $600 weekly federal unemployment benefits near end, locals are nervous

Taxicab drivers are just one of the groups that hear the call to go back to work, but says there isn't work to go back to. 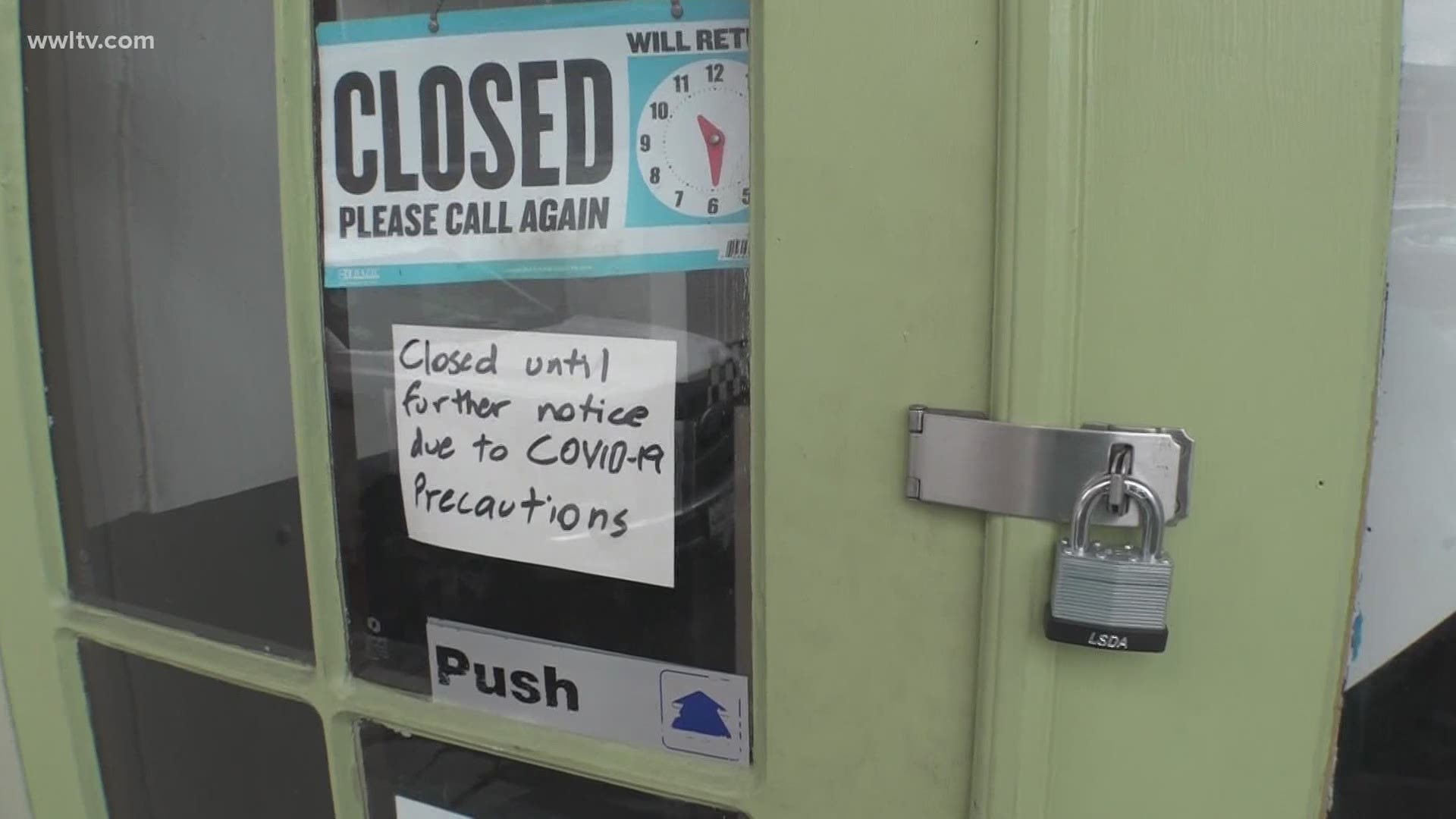 A coalition of unemployed workers in Louisiana are demanding continued help from their elected officials. On Thursday, they’ll rally at the regional offices of Senators Bill Cassidy and John Kennedy to urge them to extend emergency unemployment benefits.

Congress will make the decisions on critical issues during this pandemic, that includes whether emergency unemployment benefits will be extended. Many people needing help say it’s time politicians put up or shut up.

“When you were elected, you said you were going to do this and do that. Now, the people are hurting, and it’s not just black and brown people. It’s people of all races and nationalities,” said Merion Dillard who was waiting in line at a food distribution on the West Bank this week.

“We knew in April that this was ending on the 24th of July. It seems that one house and one party chose to not make this a priority,” said Jessica Vojt, a service industry worker in New Orleans.

We’ve all heard the criticism that the extra $600 per week in unemployment benefits is too much and that it encourages people not to work. Chances are, the millions of Americans actually need that money aren’t saying that’s too much.

One local cab driver says he’s been using the extra money to pay his rent.

“So people are telling me go back to work. Where should I be going to work? I mean if I go to the airport, I’m going to sit there for eight hours and I’ll come home with nothing,” said Jawad Masood.

“I think there needs to be continued additional benefits for those who are unemployed, but what I’m trying to say, is that they need to be kind of tailored,” said Sen. Cassidy R-Louisiana.

Tailored benefits may fall on deaf ears, especially when countless people struggled to file for unemployment online or on the phone. Political analyst Clancy DuBos says New Orleanians would be forgiven if they lack faith in Congress.

“Those of us who lived through Katrina know what that feels like, when you’re waiting on government to respond. Now it’s as if the entire nation is having that Katrina moment," said DuBos.

Considering all the partisanship, it’s almost a romantic idea that Congress would put politics aside and put people first.