The company is planning to meet expected growth in demand for medical marijuana in January, when a new law allows the sale of raw, smokeable cannabis to patients. 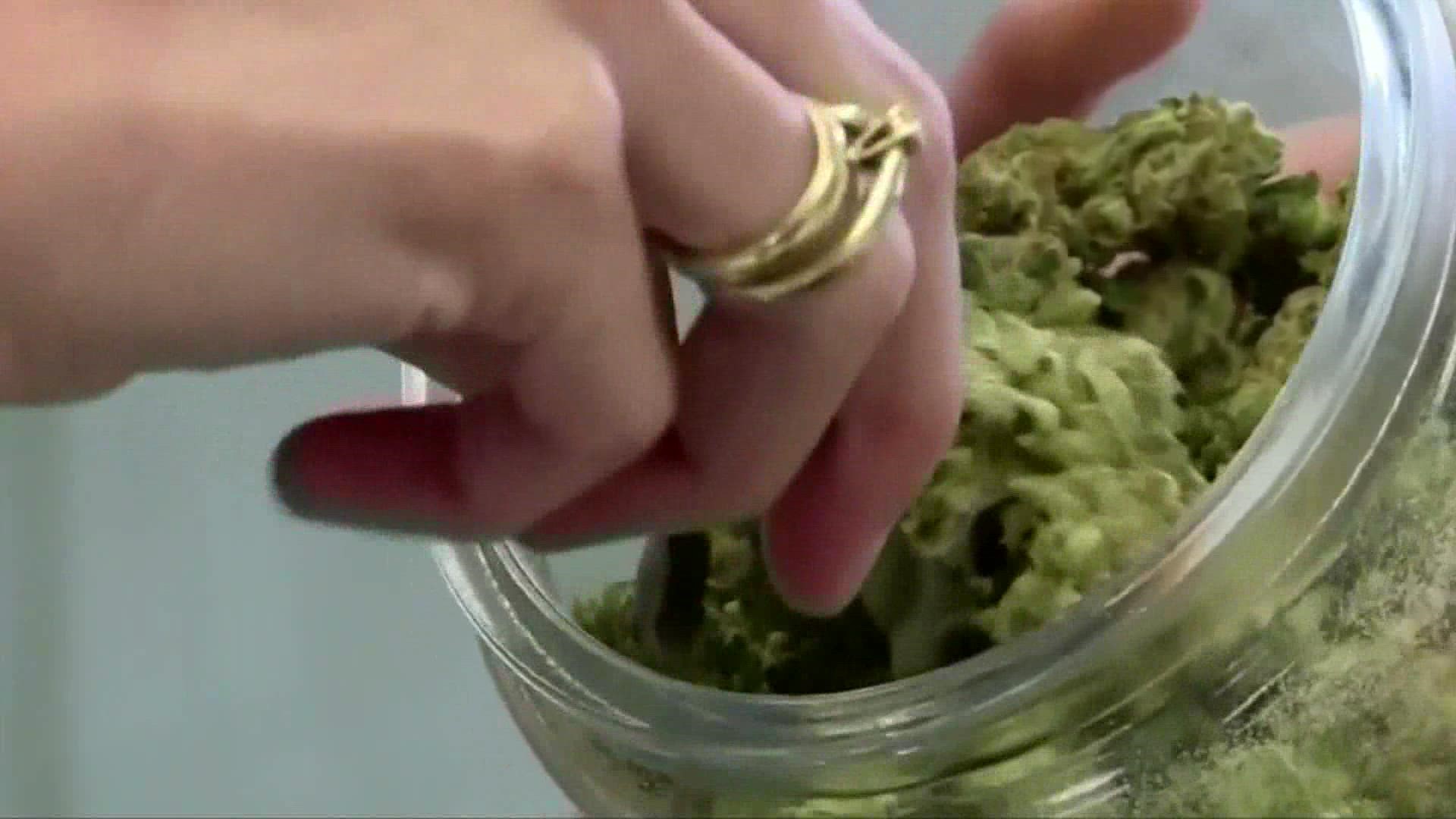 MONROE, La. — Louisiana’s largest medical marijuana producer is adding a new growing operation in a Ruston warehouse to ready for the expansion of cannabis products in January.

Good Day Farm is the medical marijuana grower licensed by Louisiana State University. Company President John Davis told The News-Star he expects to begin moving plants from Baton Rouge into the warehouse this month after the facility gets the green light from regulators.

The company is positioning itself to meet what is expected to be a growing demand for medical marijuana in January, when a new law allows the program to sell raw, smokable cannabis to patients.