“As Black women, we lack resources. We lack opportunities in different things that don’t become available to us.” 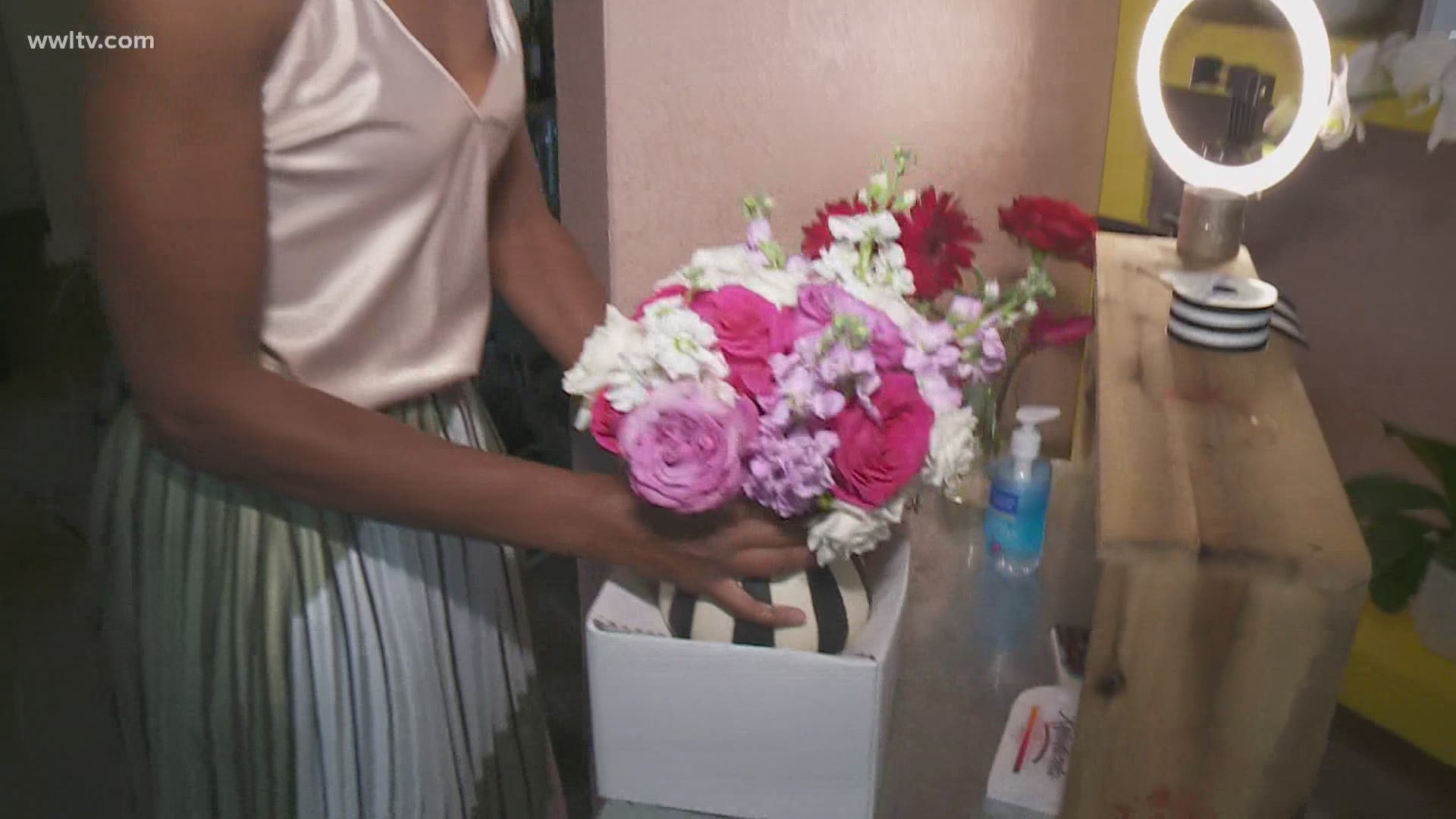 NEW ORLEANS — Brandi Charlot didn’t plan on opening B Lucid Floral during a pandemic, but many elements, including the store’s location, recently fell into place.

“So much in life is about timing,” Charlot said. “Everything lined up, as far as me getting things in order with my space, renovating, selling some of my items to transition to get into the store.”

She opened her business three weeks ago and is using social media to market her fragrant flowers.  As a Black, female entrepreneur, Charlot said she faces challenges in building a business.

“As Black women, we lack resources,” Charlot said. “We lack opportunities in different things that don’t become available to us.”

A new report by the A.B. Freeman School of Business at Tulane University is shedding more light on the racial disparities among startup businesses in New Orleans.

This is the second year for the Greater New Orleans Startup report. Among its findings: White owned businesses are twice as likely to get traditional bank loans than those owned by Black and Indigenous people of color.

“That was 8% versus 16% of their white counterparts.  So, in the way banks are making decisions there is discrepancy there,” said Professor Rob Lalka.

Lalka spearheaded the report, which also found a major gap in profit margins.

“Only 8% of Black and Indigenous people of color founded firms made over 1 million dollars in revenue versus 28% of white founded firms,” Lalka said. “So, this is an issue of where you start and also how things end up.”

Lalka said many factors can influence the success of a business, but he said it’s hard to deny the impact of race.

“I want New Orleans to be a great place to start a business no matter where you come from or who you are or what your skin color is,” Lalka said. “I think that’s something we have to come together and collectively try to make a difference on.”

B Lucid Floral is located in the Lower Ninth Ward, where new businesses have struggled since Hurricane Katrina, but Charlot said her presence there sends a message to the Black community.

“I want to show, not only am I able to bring some kind of income into my space, but also they see that it’s something that we can overcome, and we can do,” Charlot said.

Despite some glaring inequities in the business world, Charlot has faith that like her flowers, her new store will blossom.

To address some of the disparities the survey uncovered, the Freeman School of Business will be hosting a free webinar discussion on the issue on Oct. 22.

You can register for the webinar here.