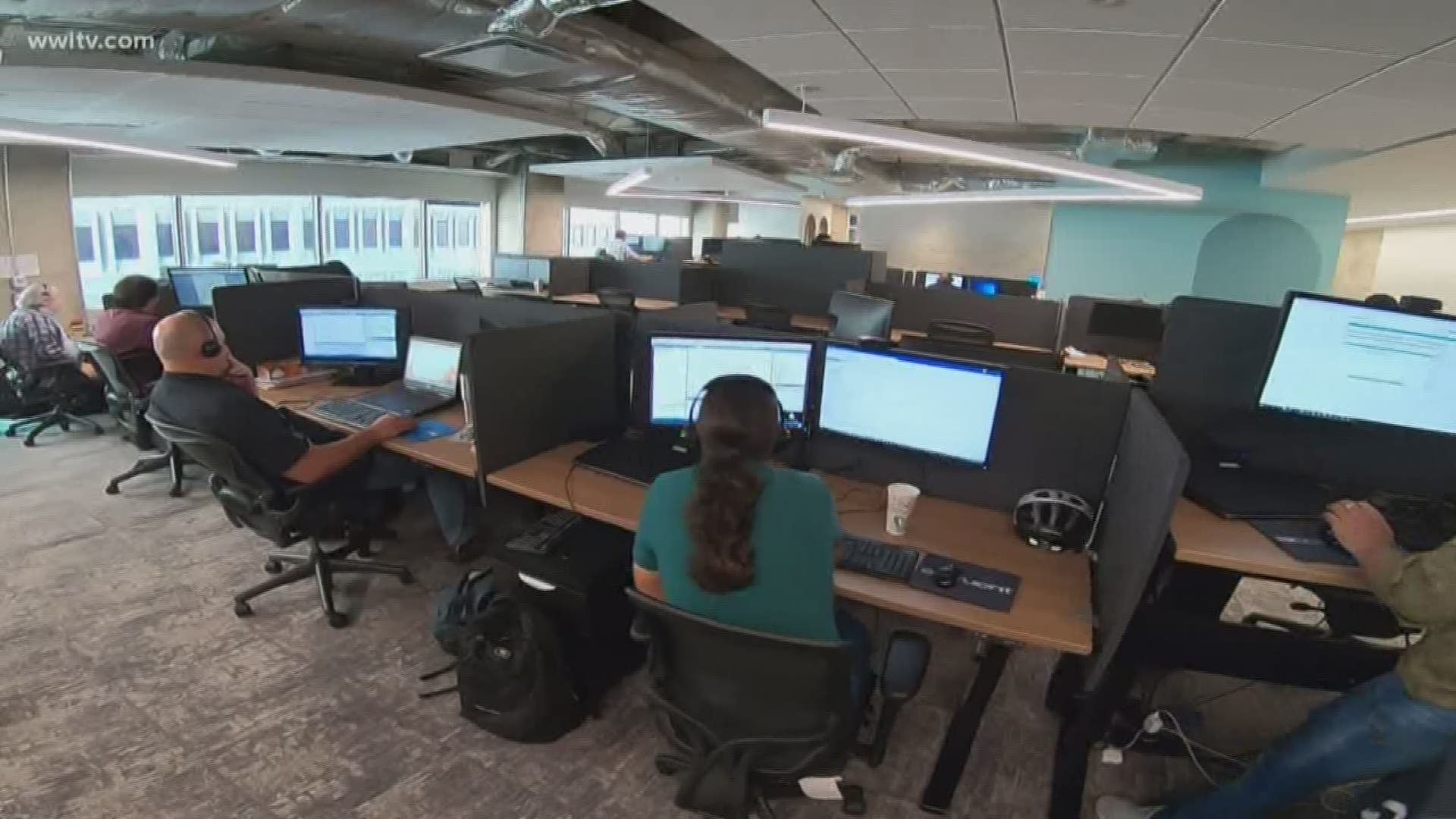 For people who know the company, it's no surprise.

The game and a successful business have a lot in common in terms of focus, follow through and achieving a winning attitude.

The software company is winning the day by focusing on growing the city's tech sector and following through on its promise to create jobs and to be part of the community.

"Us just being able to part of that story and part of people's lives here is really important to us," Accruent Chief Marketing Officer Meg Swanson said.

Accruent hired more than 70 people in its first year in New Orleans.

The opportunity allowed Tulane University graduate Rebecca Greaves to stay and work in the city she loves.

"It just seemed like there was so many opportunities for me to continue growing and I wanted to do that in New Orleans," Greaves said. "Being able to stay here in New Orleans was a really big part of that."

Lafayette native Brandi Fruge' got to come home to Louisiana.

Accruent has also supported a number of local non-profits including Second Harvest.

The food bank's community outreach manager Crystal Harris said that tells her a lot about the company.

Employees told WWL-TV, community service is part of what attracted them to the job.

"To be able to engage in the city itself was really another reason why this was a good fit for me," Greaves said.

"It shows we're not just here to make money, we're also here because we care about the community and we want to give back," Fruge' said.

Accruent signed a 10-year lease at 400 Poydras Street. Right now it occupies the entire sixth floor with an option to build out the seventh floor as well.

"It's definitely not about just coming in for a job and leaving, it's about how do you put down deep roots," Swanson said. "It's really about how do you make sure you're helping to lift up the whole community."

The Texas-based firm is now ramping up to 350 positions.