If you have a credit card, now would be a good time to look over your statement 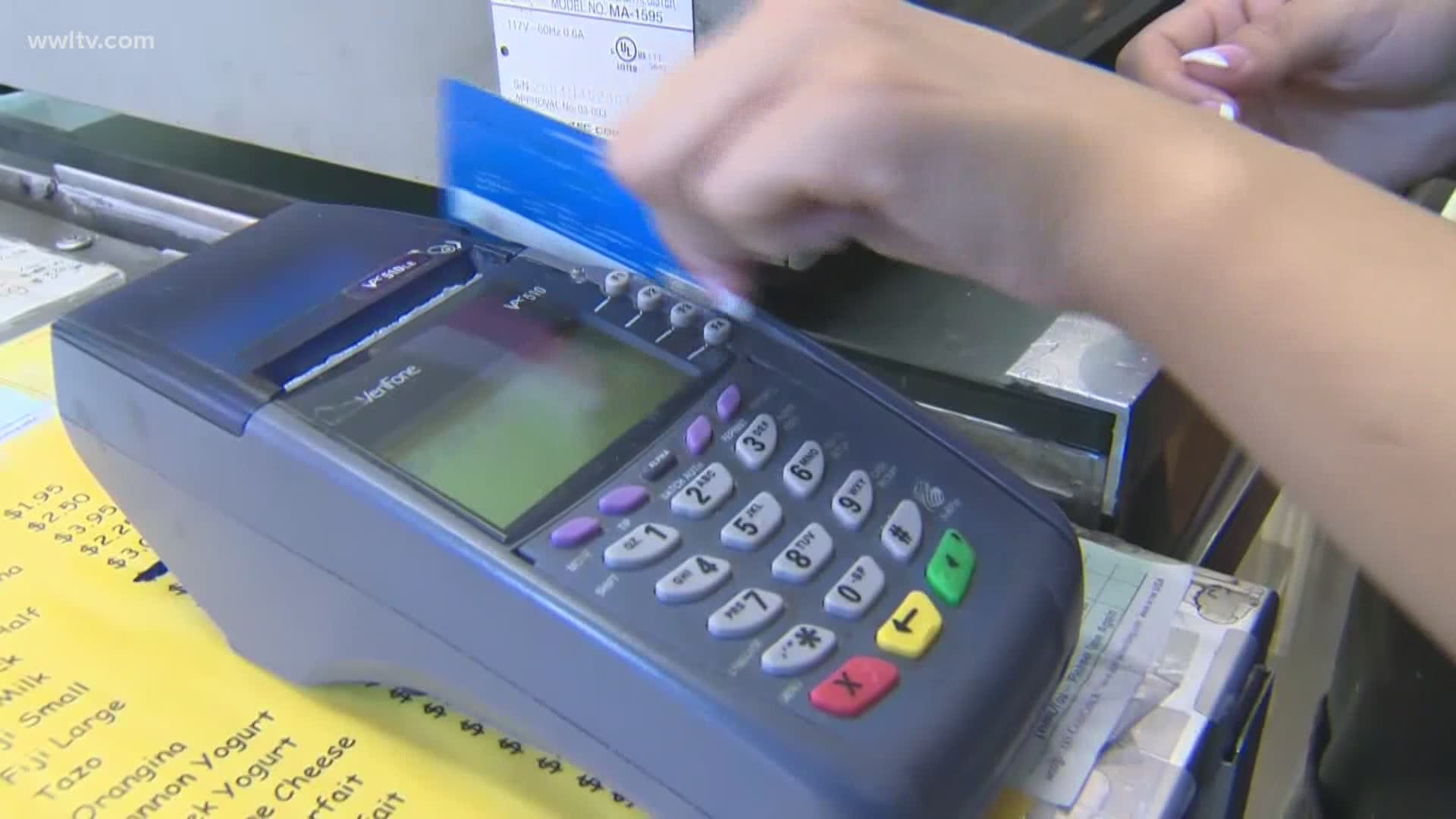 The pandemic may be having an impact on your wallet and not in a good way. Sometimes during tough economic times, credit card companies will lower a cardholder's credit limit. But what does that mean for you? Why could that be a bad thing?

Times are tough right now. People without steady income are trying to find ways to pay bills, and some may turn to their credit cards, upping the balances and hoping they can pay it off later.

But if those balances can't be paid off, credit card companies lose money. So to keep that from happening, they'll lower the amount of money cardholders can borrow by lowering their credit limit.

"They're likely to go down if we get into a position where the economy heads very, very south, and the thought is people are going to have an increase likelihood of not being able to make their payments and I think that's the situation we find ourselves in now," said James Spiro, Morgan Stanley Managing Director.

This can be a problem because it could lower your credit score, a number that represents your credit risk. The lower the number, the less credit you have which isn't good.

So even if you've been current on your payments, your credit score could take a big hit. And when that happens, you may not qualify for a low interest rate on any big purchase that's paid over time.

We asked Spiro if there's someone who's more likely to get their credit limit lowered.

So what can you do? It's best to call your credit card company and ask to increase it. However, if the limit isn't raised, try and pay your balance each month. That way your credit score is less likely to take a hit.

Eyewitness News reached out to several different credit card companies and banks about lowering credit limits. Wells Fargo reached back out to us with a statement that says:

"Wells Fargo does lower credit limits on credit cards. There are a combination of factors that Wells Fargo considers before we lower a credit limit on an existing account. For example, missed payments on their current account and/or other negative credit events identified by soft credit bureau reports. Wells Fargo notifies cardholders about any changes to their credit limit."