“Did I feel insulted? Yes, because I always feel like the little guy gets the shaft first,” said Kraemer. 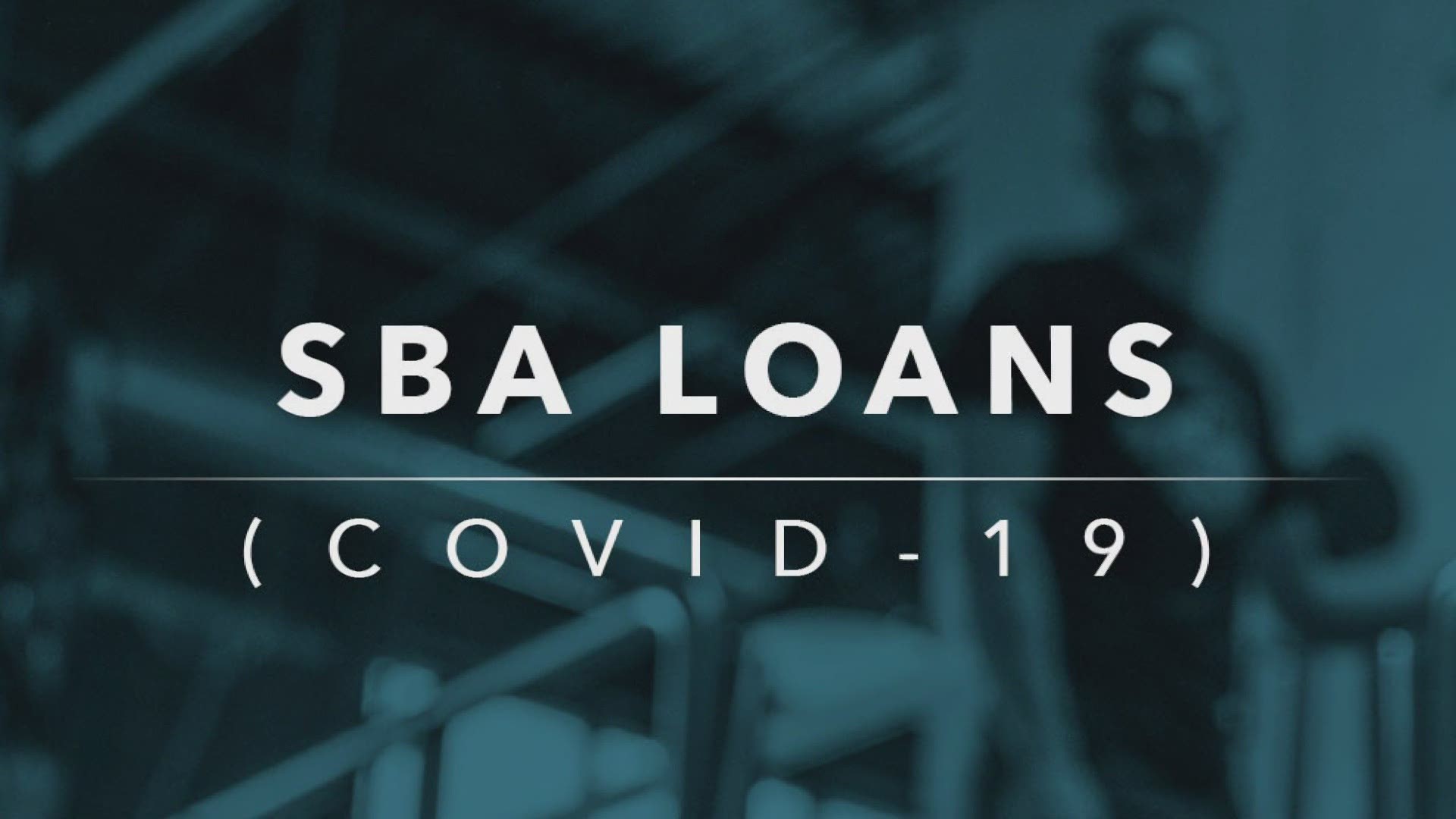 NEW ORLEANS — As the small business administration tries to weed out fraud in the hundreds of billions of dollars it has approved for emergency loans during the pandemic, one local business owner is voicing his frustration with a recent experience with the SBA.

Soon after the pandemic began, the SBA loosened its requirements for emergency loans so restaurants, shops and mom and pop stores could try to stay afloat. The owner of Kraemer advertising considered taking out a $10,000 loan late last year but then decided against it.

“I didn’t accept the loan terms. I didn’t get any money except for the money I didn’t ask for, which was the thousand dollars,” said Craig Kraemer.

Kraemer owns Kraemer Advertising, a video production and editing studio in New Orleans. He said when he got that mysterious $1,000 dollar deposit in his Capital One business bank account, he contacted the SBA.

“That what was so confusing, I didn’t take the loan, I didn’t want the loan, yet they were giving me a thousand dollars. They said it was forgivable, just a gift basically,” said Kraemer.

Then last week, Kraemer said Capital One froze his business account because the SBA wanted to investigate potential fraud in the massive Paycheck Protection Program and what is known as Economic injury disaster loans.

“Did I feel insulted? Yes, because I always feel like the little guy gets the shaft first,” said Kraemer.

Last fall, a federal audit found that the SBA approved more than $14 billion in COVID emergency loans to accounts that did not match the ones on the original loan application. Kraemer said he’s glad the SBA is going after fraud, but he said in his case, it took the wrong approach.

“I felt like they were holding my money hostage, while they did the investigation to determine if I was innocent. So, they were assuming I was guilty, froze my account and then at their leisure determined if I was guilty or not,” said Kraemer.

A regional spokesperson for the SBA said Monday they can’t comment on specific cases, but some banks are freezing accounts due to responsibilities mandated by the FDIC.

The spokesperson added the SBA is not directing banks to freeze accounts but is aggressively pursuing potential fraud. By Monday, Kraemer’s account was open again, but he wonders how many other small businesses may be going through the same scrutiny and inconvenience at a time when the pandemic is providing enough problems.