Out of work due to COVID-19, she started working for herself — and she's not alone

Applications to start a business hit an all-time high during the Summer of 2020. 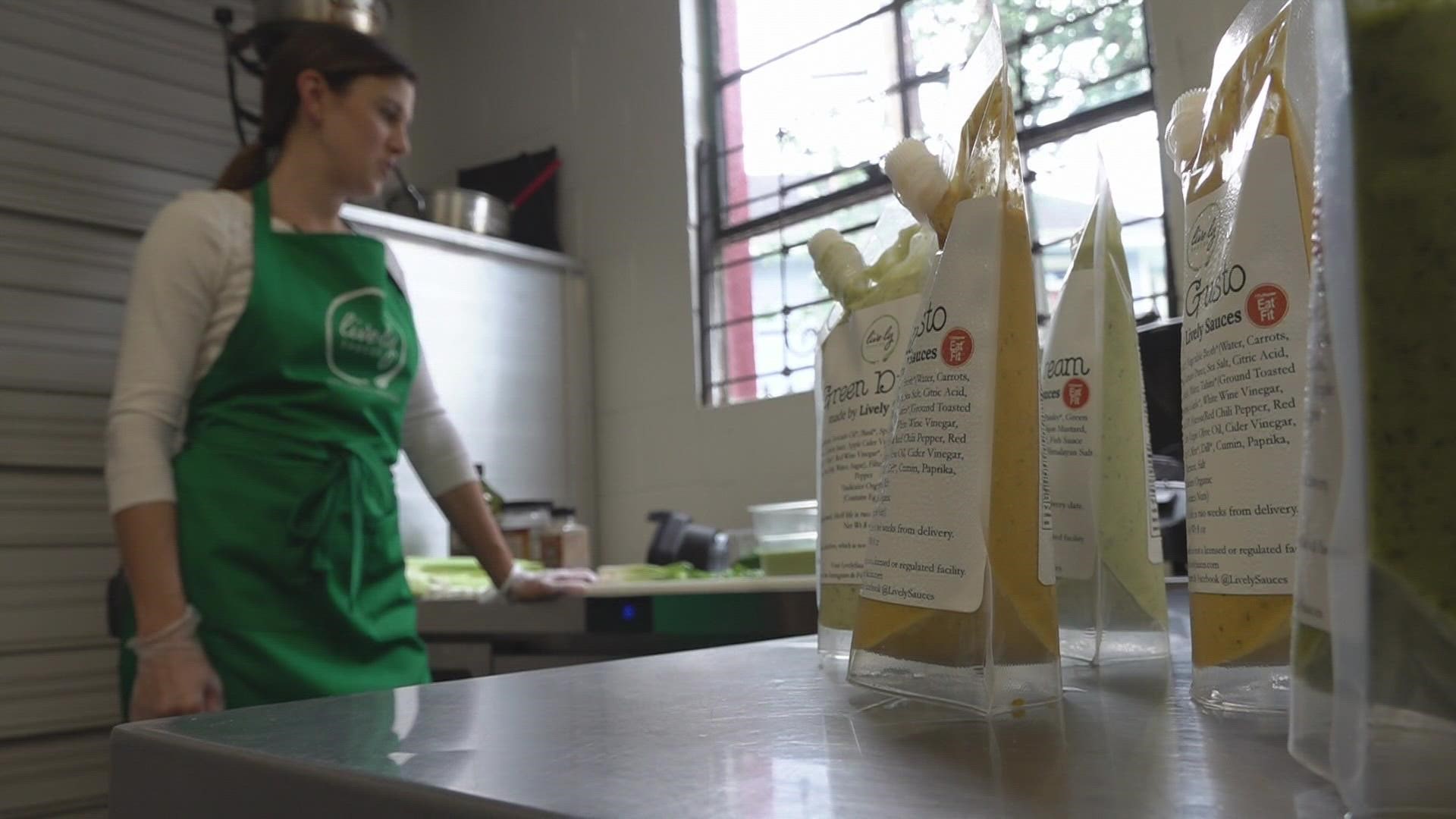 NEW ORLEANS — When Lauren Mora got furloughed last Fall from her job at a New Orleans events company, there was a bit of worry at first.

“Things just got very slow because their whole business was centered around events and people’s specials occasions which were not happening in lockdown,” Mora said.

But then she saw an opportunity and gave her old job the chop.

“I said it’s now or never and I think it’s a perfect time. People are home. People are cooking a lot more,” Mora said. “I had no idea what was going to happen when I first started this.”

These days Mora can be found in the kitchen, working for herself, whipping up a line of healthy sauces she’s turned into her own small businesses — Lively Sauces.

“People are also focusing on their health and getting healthy, so it just became the perfect time to throw it out into the world and see hope people felt about it,” Mora said.

Mora wanted her own venture for years. While the pandemic helped her out of the workforce, there’s another reason she has no plans of going back to it.

“I don’t want to look back in ten years and say I missed my kids’ major life events because I was working a job that I honestly wasn’t that passionate about anyway,” Mora said.

She’s not alone. According to the US Census Bureau there were almost 553,000 submitted applications to start a new business in July 2020.  That’s a 96 percent increase, and all-time high, compared to the year before.

Button says the pandemic is allowing people to rethink work habits, go after higher paying jobs, leave the workforce entirely, or start their own thing. For workers who were laid off or those who quit, Button says many are taking their time.

“People are sort of considering how valuable work is to me and so now the bar is higher as to what kind of jobs we’re willing to accept,” Button said.

Button says women and people of color were hit harder by pandemic challenges, like childcare, senior care, and virtual learning for students. Because of that, many in those groups are still missing from the workforce and reevaluating what role, if any, they want to play in it.

“I can’t picture going back to work a nine to five,” Mora said.

“I have a control now over my schedule, even though it’s very busy and it’s a lot to run your own business, but I do have more control so I can push the gas as fast as I need to on this company or I can pull back when I need to,” Mora said.

Control Mora never thought would be an ingredient of work, until a pandemic allowed her to cook up a new direction. 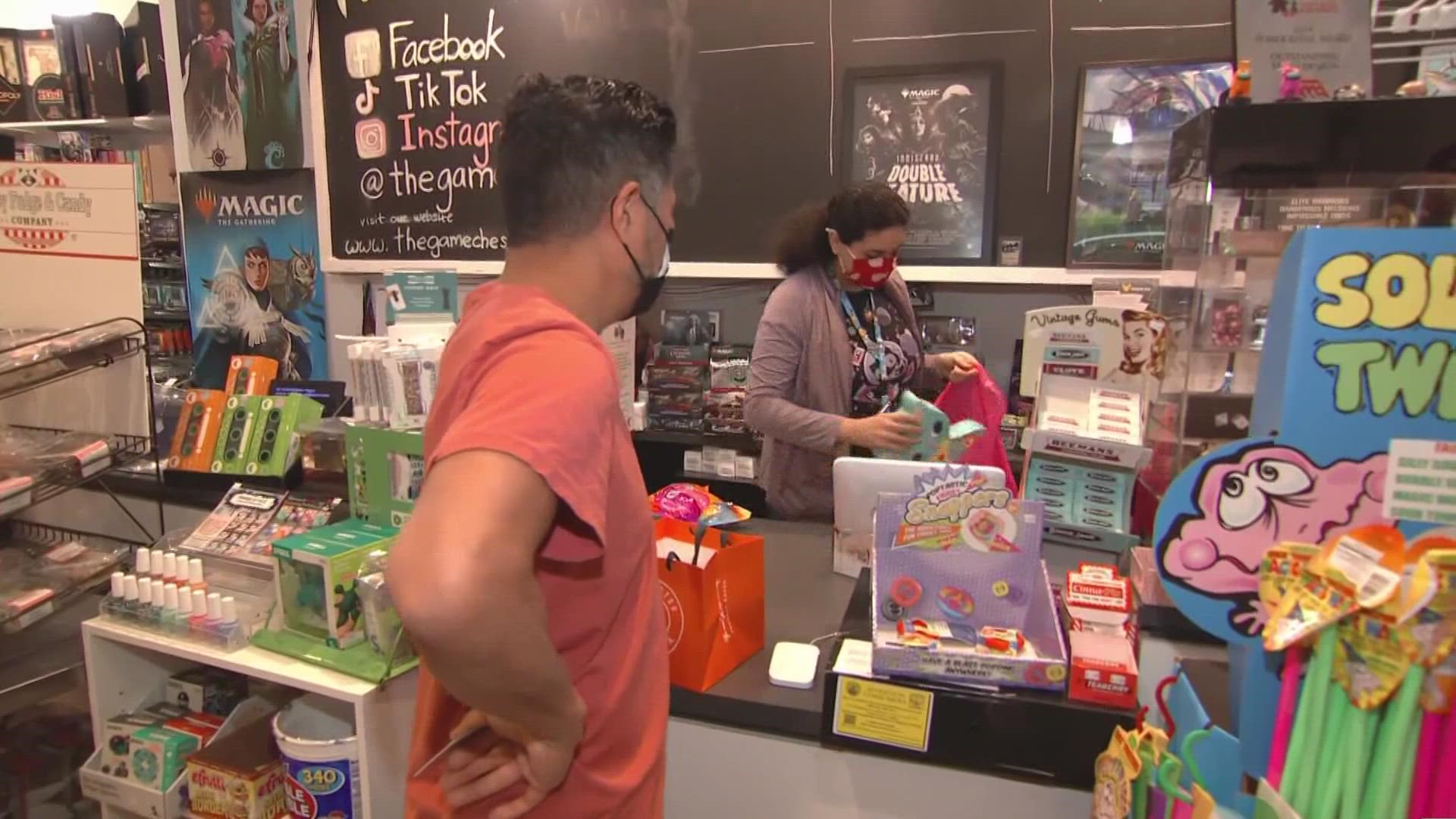 Black Friday shopping by the numbers