'There’s not a good reason' | Edwards, Cantrell weigh in on state board delaying funds for New Orleans projects

The bond commission also stalled $28 million for renovations to the Superdome. 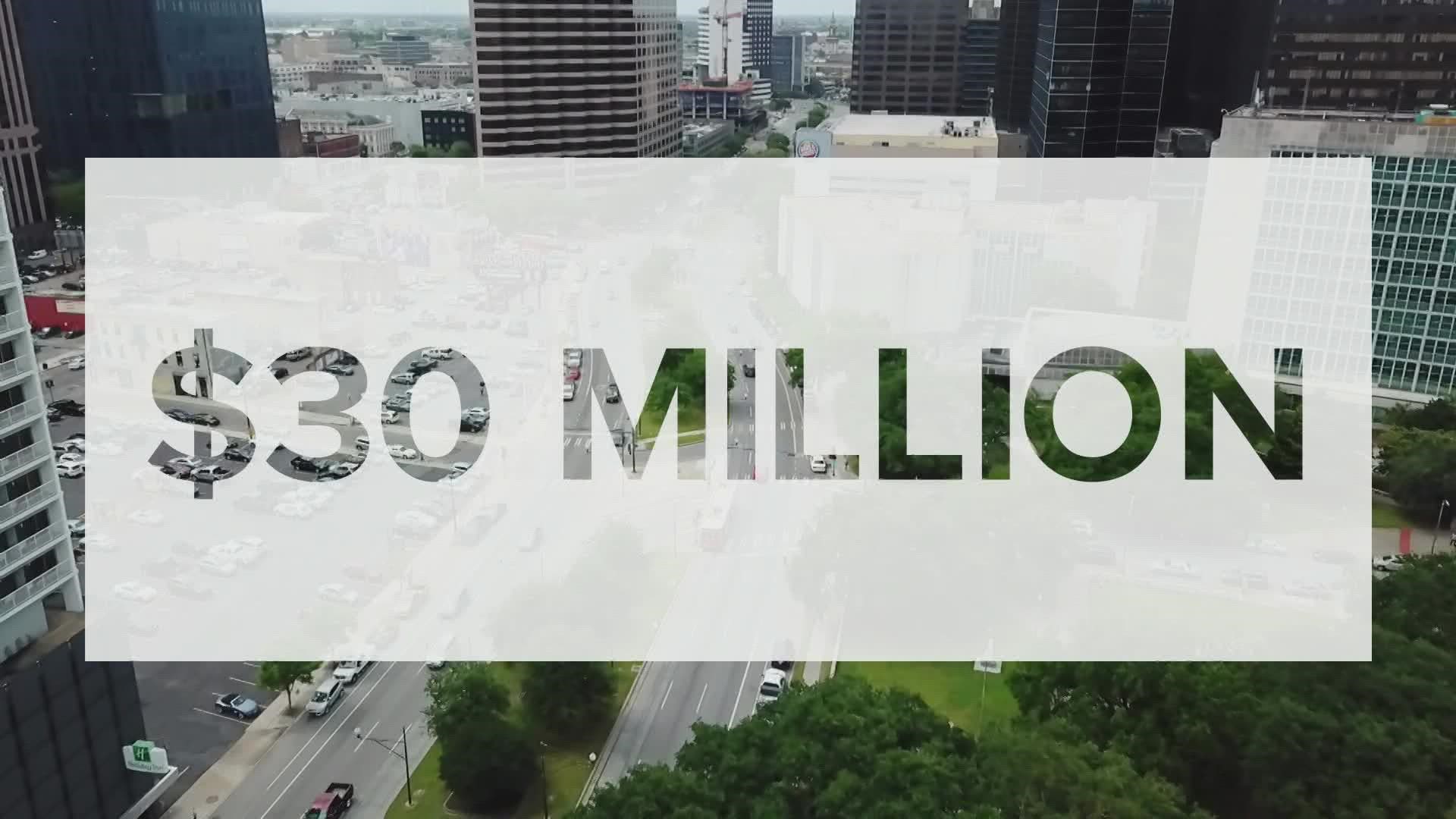 NEW ORLEANS — Mayor LaToya Cantrell is not backing down from the city’s mask mandate or her decision to require proof of vaccination to enter indoor spaces such as restaurants, bars, and the Superdome.

This comes one day after the Louisiana State Bond Commission voted to withhold financing for about $30 million worth of state construction projects in New Orleans.

“I am told, and I’ve heard the rumors as well and the dialogue that it was being very punitive to the city of New Orleans because of these decisions that were made,” Cantrell said. “I think it’s shameful, quite frankly. I think it’s disingenuous to what New Orleans means to the state of Louisiana.”

But he said that’s not why he moved to hold up the projects.

Many Republicans question how projects in the state’s construction budget are prioritized.

“There are 64 parishes in the state and Orleans is receiving over 25 percent of that new money,” Zeringue said. “I know if you live in Orleans that sounds great. But if you’re from one of the other 63 parishes, it seems like a disparity in terms of the fairness of funding.”

The bond commission also stalled $28 million for renovations to the Superdome.

Governor John Bel Edwards talked about the delays at his Friday briefing.

“There’s not a good reason and I suspect all of those projects will be approved soon,” Edwards said.

“I’m going to treat it in the spirit of a 30-day deferment and push for those projects to come to full fruition,” Cantrell said

All the items are now expected back on the bond commission’s agenda next month.

“It’s not that they won’t get their money, but the potential is we may be able to fund a critical project that we previously couldn’t by evaluating these dollars,” Zeringue said.

The bond commission did approve a $39 million project for the New Orleans Sewerage and Water Board.

The mayor says the money will go toward the utility’s new power plant and other infrastructure improvements.