Starting Sunday, Sept. 9, riders can purchase the passes from both RTA and JeT for $6. 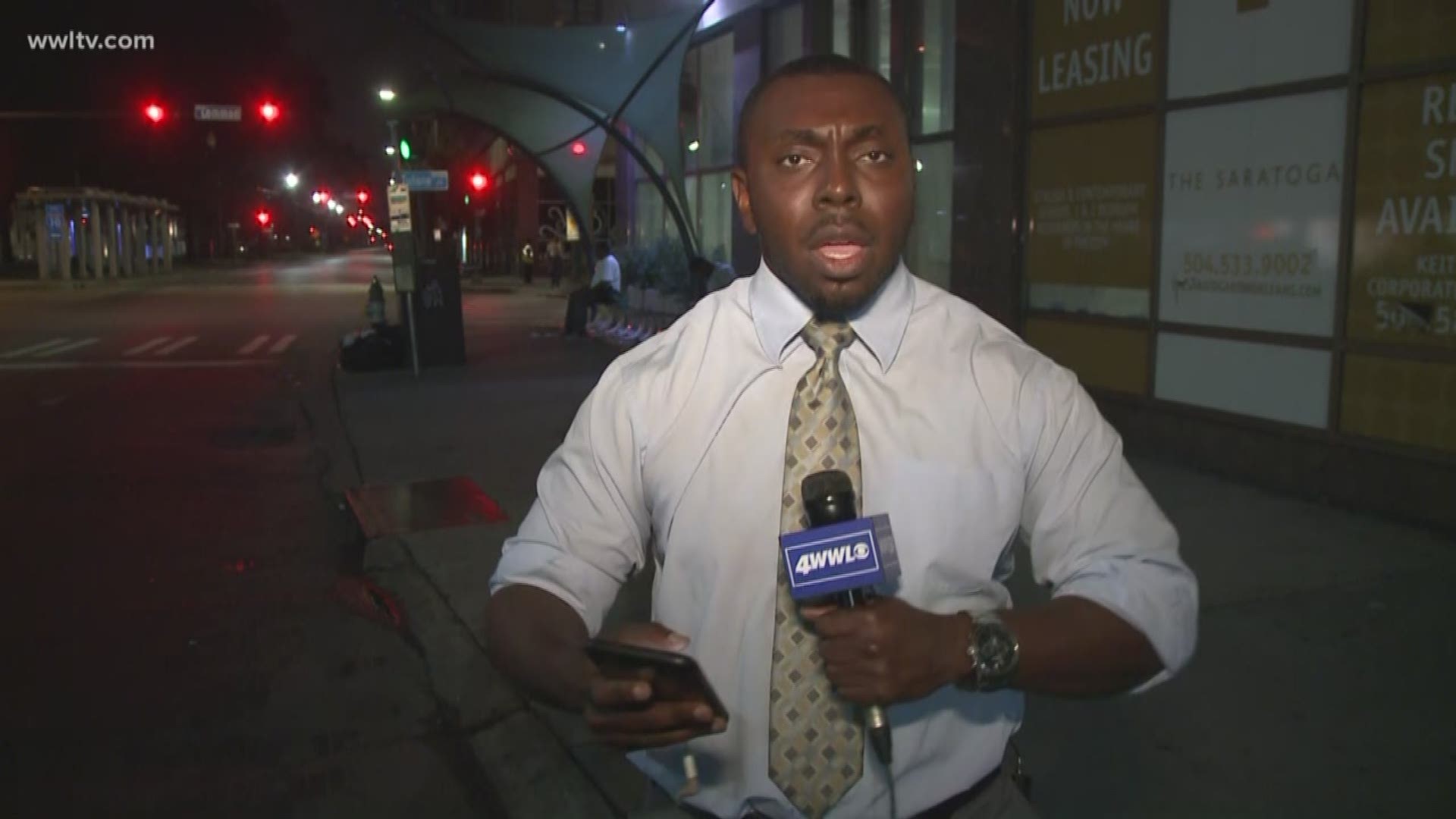 The new pilot program between RTA and JeT will allow riders all-day access to both RTA and JeT bus lines, without having to buy separate passes.

Mayor LaToya Cantrell’s office said riders have been asking for regional transit options, and the two agencies are answering their call.

Starting Sunday, Sept. 9, riders can purchase the passes from both RTA and JeT for $6.

The pilot program is expected to last six months. During that time, the agencies will gather data on how many people are crossing between Jefferson and Orleans parishes. Revenue generated by the pass will be split 50/50 between Orleans and Jefferson parishes.

Duke Carter can be reached at dcarter@wwltv.com