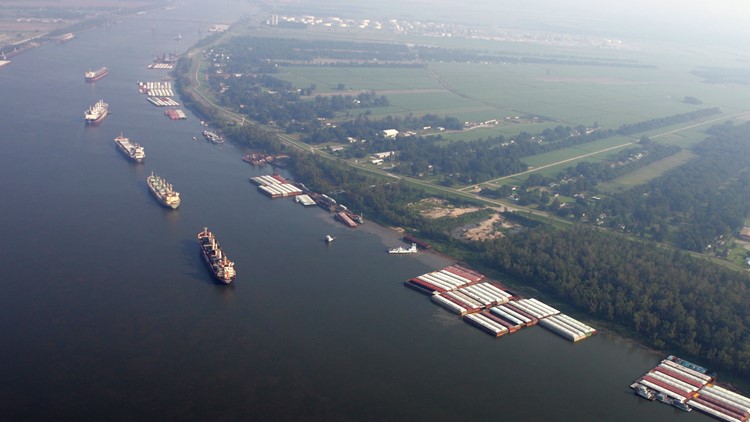 The New Orleans Advocate/The Times-Picayune reported that the recently released reports say bulk cargo volumes dropped by 25% at the Port of New Orleans in 2019, and the much larger Port of South Louisiana just upriver saw a decrease of 15%.

The newspaper reported that the state's economic growth has increased in recent months. But the shipping industry plays a critical role, and the slowdown suggests President Donald Trump's tariffs are putting pressure on parts of the economy. 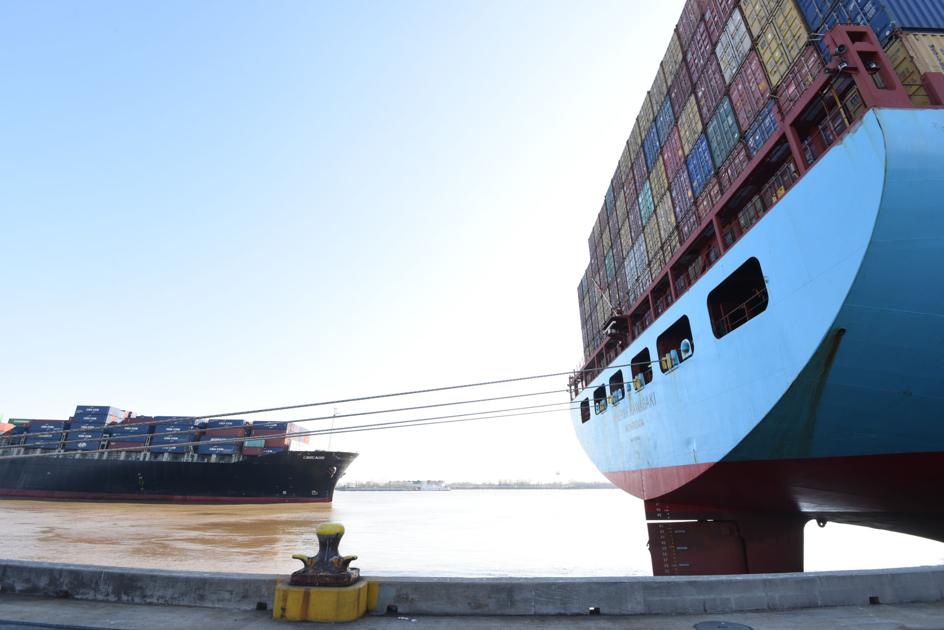 U.S. trade battles take toll on New Orleans' ports, crimping expansion ambitions
Louisiana's biggest ports felt the sting of trade wars in 2019, as falling shipments of steel, petrochemicals and some other commodities weighed on their business results and offered a worrying counterpoint to the state's otherwise accelerating economy.