2 injured in turbine explosion at S&WB water plant, pump system has 'no redundancy'

Two people were taken to University Medical Center from the plant by EMS. 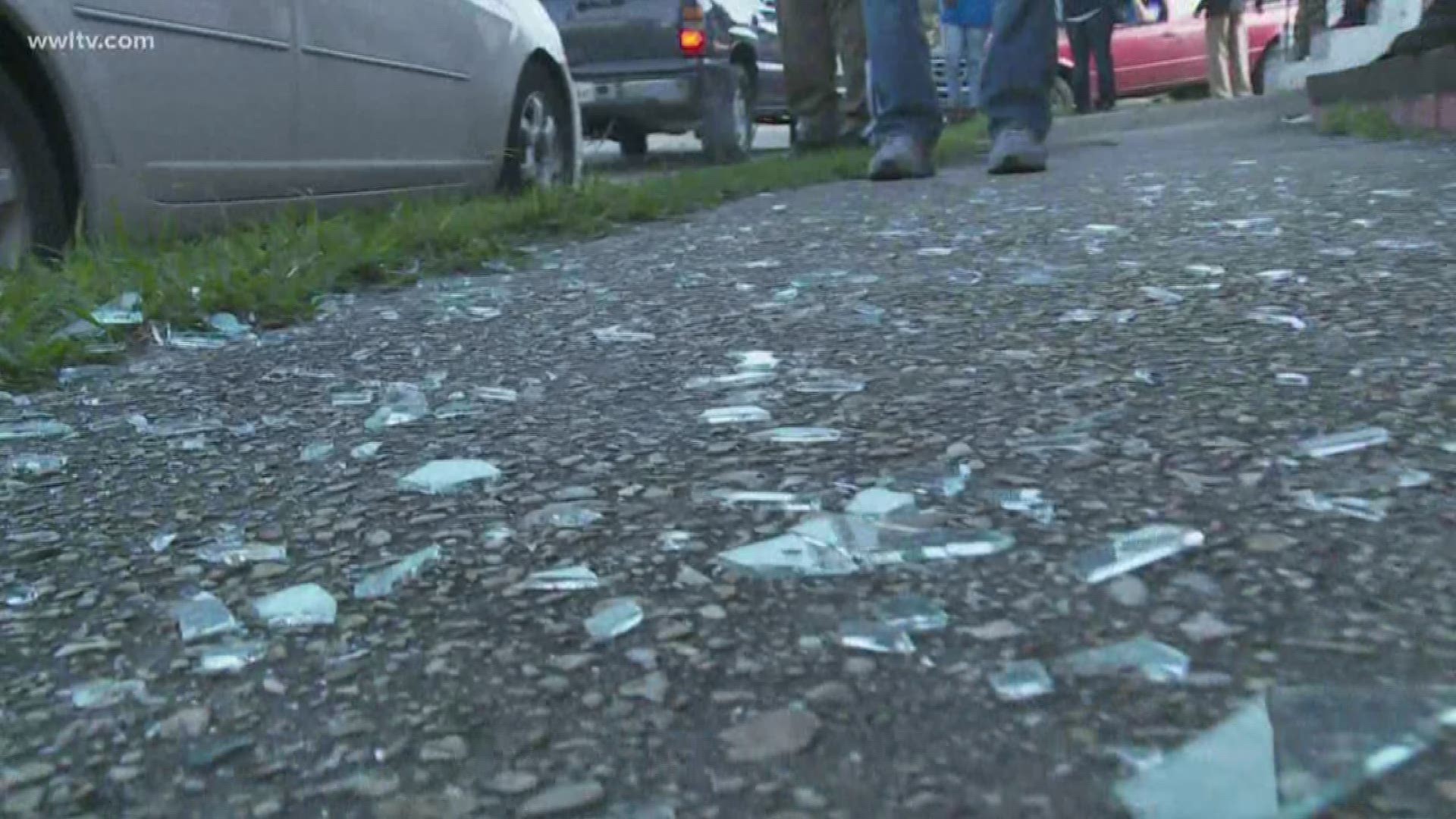 NEW ORLEANS — An explosion at the Sewerage & Water Board plant on Claiborne Avenue sent two people to the hospital and shattered windows in the Uptown area Saturday afternoon.

Sewerage and Water Board officials said the situation was "stable" at the plant around 3 p.m., an hour after New Orleans dispatchers were heard calling fire units to the plant.

Officials confirmed an explosion at turbine 5, which powers equipment throughout the city.

The turbine was built in 1958, and supplies 20 MW of power to the city's drainage pumps.

It was taken offline in July 2017 for repairs, which were completed March 2018.

In a statement at the time, S&WB said the turbine was fully operational.

"It was methodically repaired and carefully tested over the course of the past few weeks to minimize, or eliminate, as much as possible any future breakdowns," the statement said.

New Orleans EMS tweeted that two people were transported to University Medical Center from the incident. Their injuries were not life-threatening. A third person refused EMS treatment on the scene.

"It sounded like a sonic boom. My house was rattled," Jenny Pepin, who lives about four blocks from the plant, told WWL-TV.

Janice Brown said she felt the explosion in her home on Joliet Street in Hollygrove. She said her house shook and a painting fell off her wall.

Video from a viewer appears to show a baby's crib rocked by the shockwave. 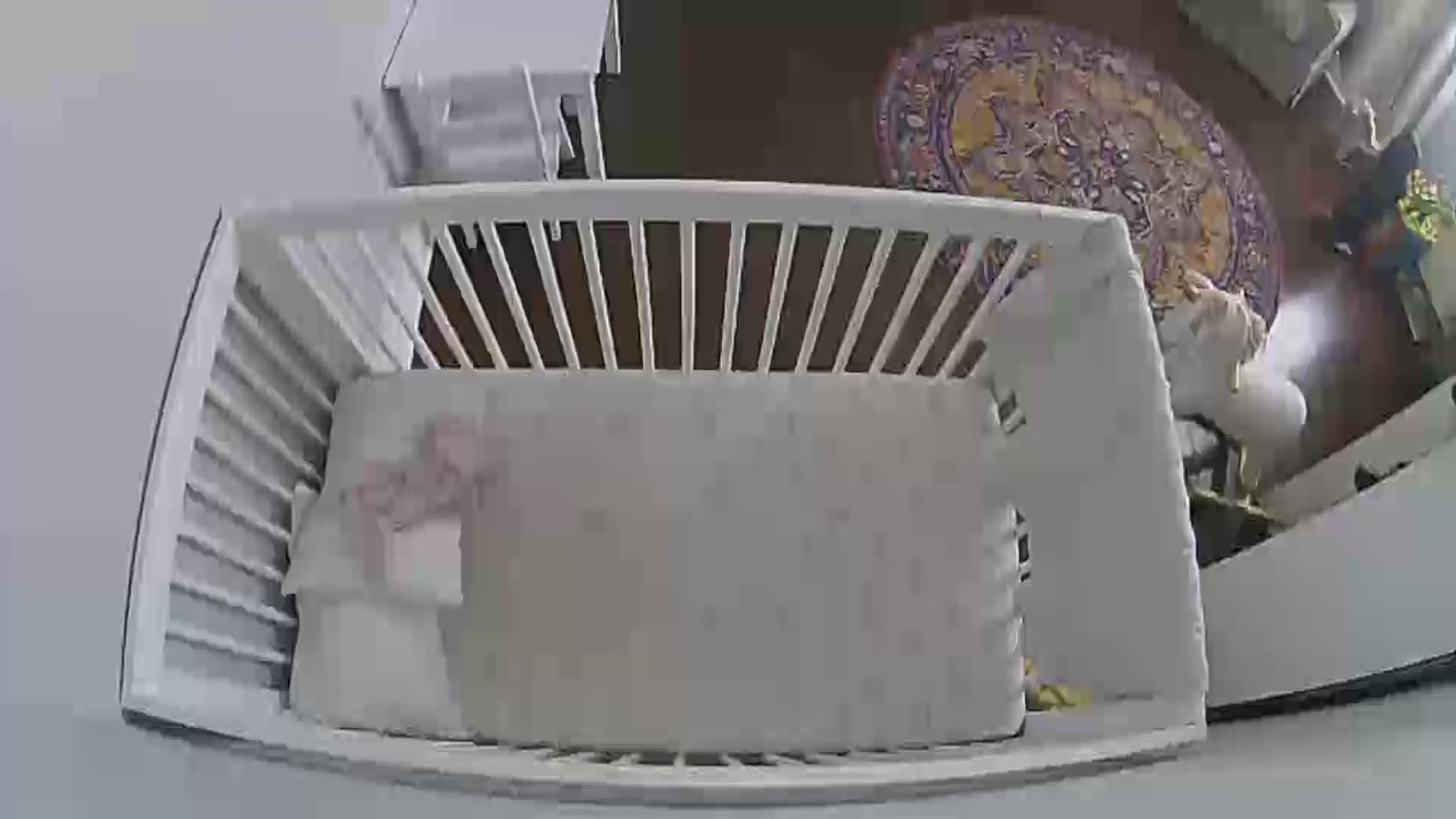 A City of New Orleans spokesperson said there would be a press conference at 4:30 p.m. at City Hall to address both this incident and yesterday's cyberattack that led to the shutdown of city servers. That conference will be available live on WWLTV.com.

The explosion was reported not long after S&WB crews responded to separate water main breaks that dropped water pressure in Algiers and in the Uptown area.

It was not immediately clear if those incidents were related.

S&WB Director Ghassan Korban told reporters at a news conference that turbine 5 was only operating because of an issue with another turbine.

"The only reason (turbine 5) had an incident is because we relied on it because (turbine 4) was down," he said. "They're not connected otherwise."

You can watch the full press conference below: 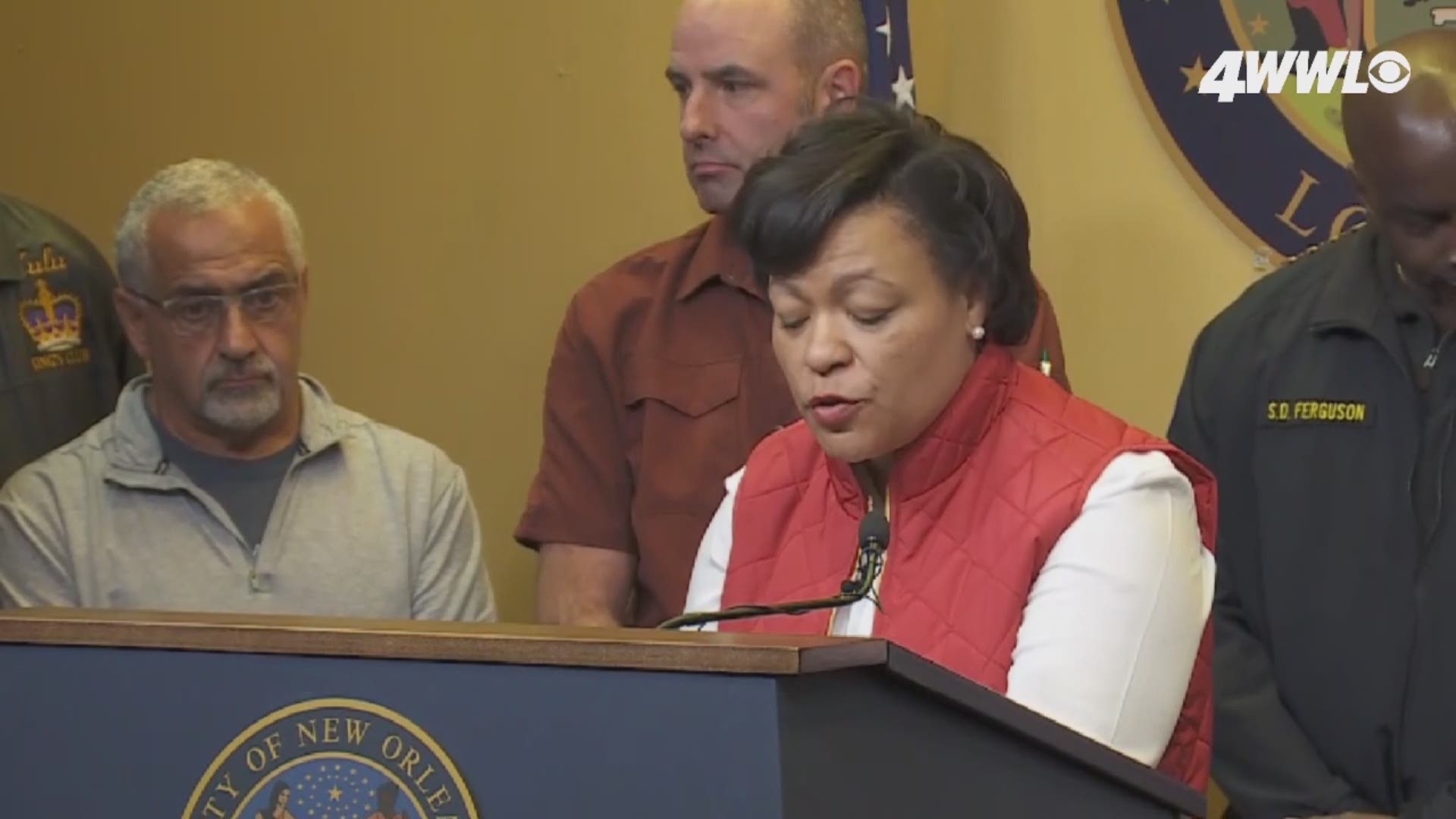 Both turbines are currently out of order, although turbine 4 has "minimal if any damage" and could be brought back online soon, Korban said.

Turbine 5 will not be as easy to fix though.

"We believe the damage is serious," Korban said. His staff still isn't sure exactly what caused the damage, and have no timeline for when it will be fixed.

In the meantime, with rain incoming to the New Orleans area and 40 MW of power generation lost with the two turbines, officials are now concerned about the possibility of more problems because there is no backup plan ready to go.

"Any system has redundancy built into it," Korban said. "Today, we lost that redundancy."

Stay with WWLTV.com and WWL-TV for more on this developing story.