Until Thursday, the Sewerage and Water Board had not given details on why the two employees – now former employees – were unavailable. 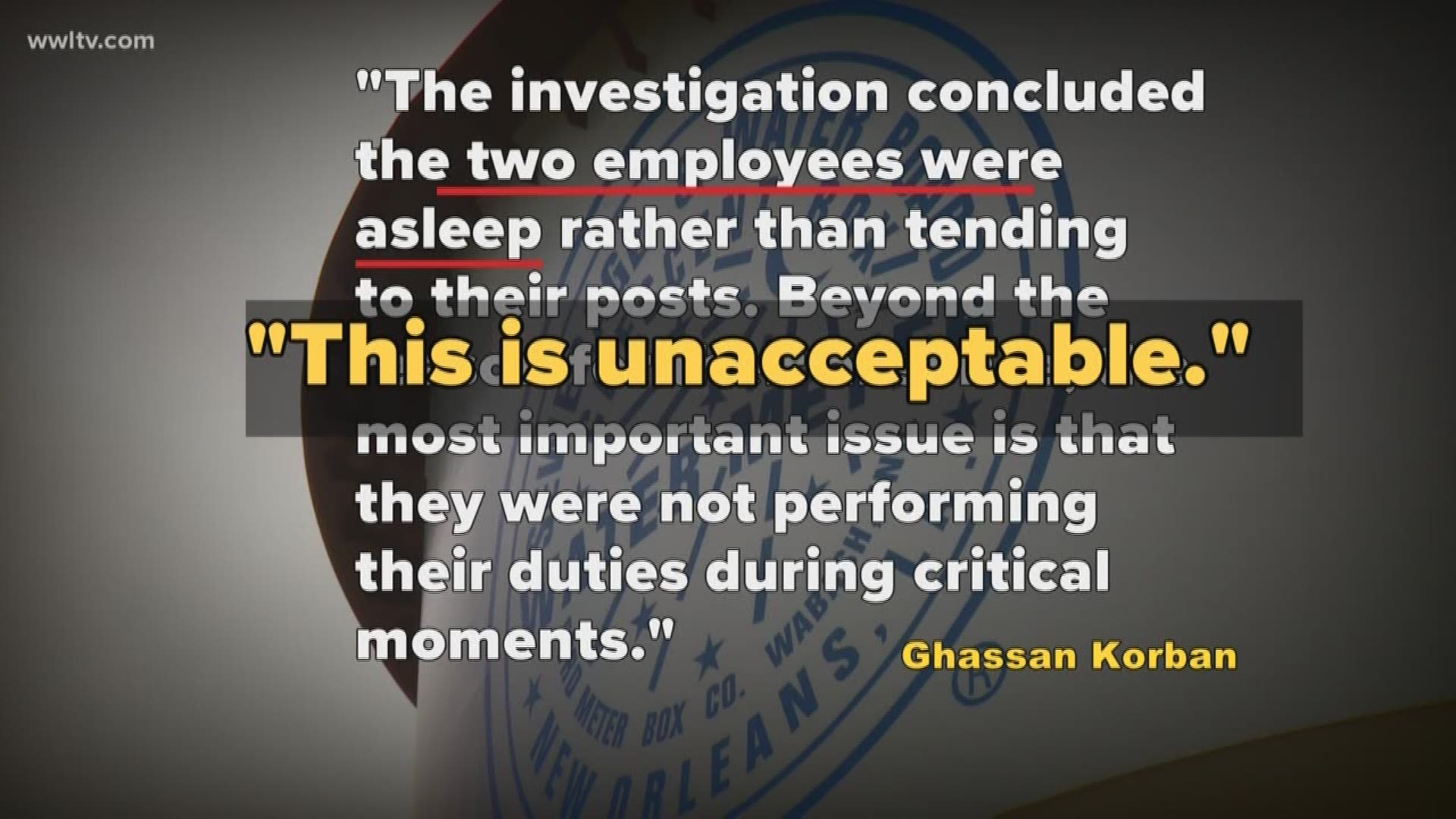 A cascade of problems that led to November’s boil-water advisory throughout the east bank of New Orleans could have been avoided if two Sewerage & Water Board supervisors had not fallen asleep during their shifts, the agency said Thursday.

The employees were critical to restoring water pressure to an acceptable level before too much time elapsed.

Until Thursday, the S&WB had not given details on why the two employees – who have since resigned – did not respond fast enough when the pressure dropped.

The drop in water pressure was sparked when a vehicle struck a nearby utility pole, knocking out power to the water plant.

An internal S&WB investigation determined that the two veteran employees could have switched to an alternate power source to operate a backup pump, but they were asleep.

“Beyond the reason for their absence, the most important issue is that they were not performing their duties during critical moments,” S&WB Executive Director Ghassan Korban said in an emailed. “This is unacceptable”

The report caused an interruption at an unrelated City Council meeting Thursday. 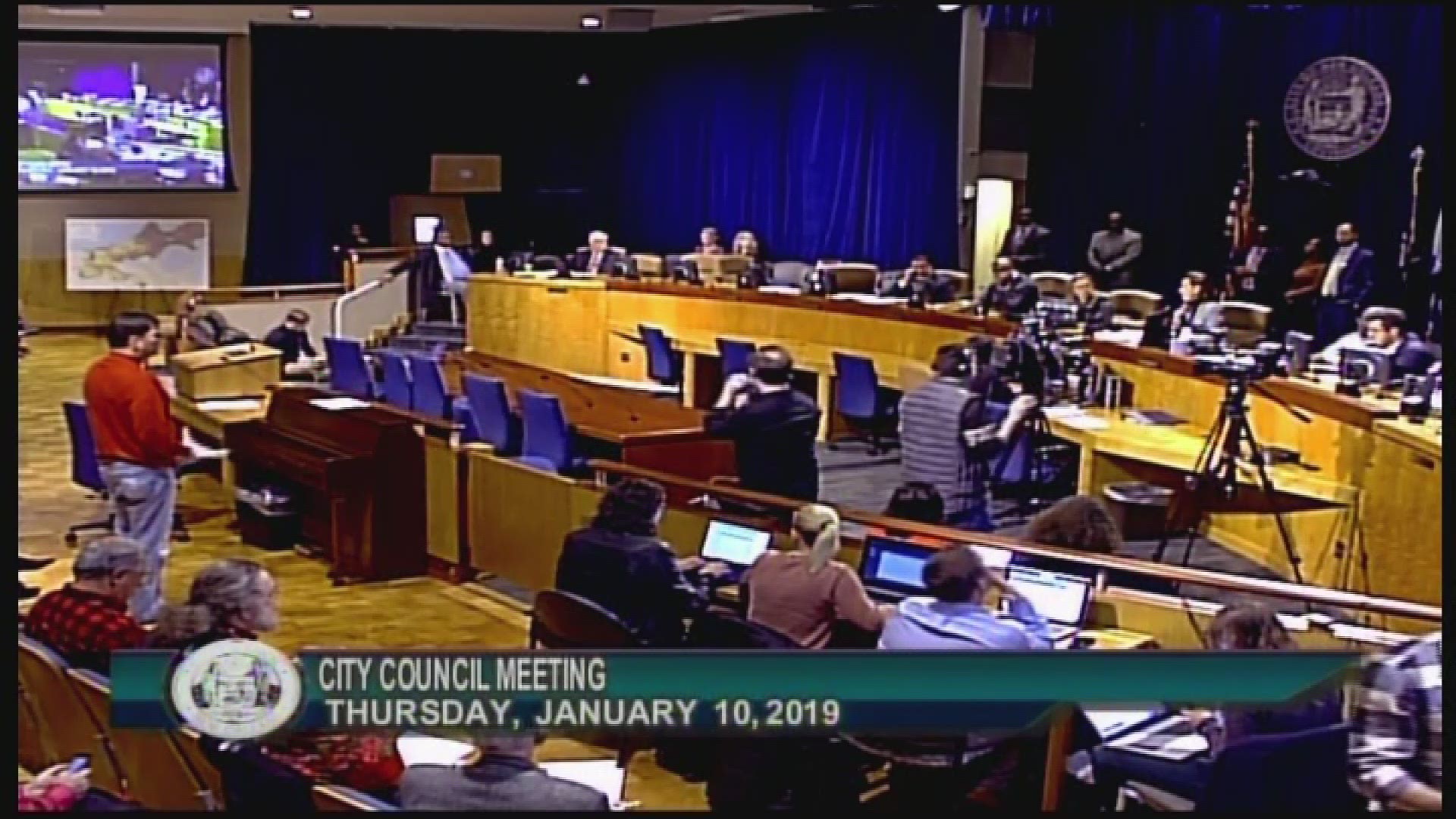 Councilman Joe Giarrusso asked for a break to address a news alert that Korban had completed his internal investigation, finding that the two employees fell asleep at a critical moment of the crisis.

Giarrusso lamented the fact that the news came through the media and that the council did not learn it directly from the S&WB.

“While I applaud the transparency of the Sewerage & Water Board for coming forward to announce the two employees who were part of the cause of the boil water advisory right before Thanksgiving was because they fell asleep, it is important to keep on communicating with the public and the council, and the administration,” he said.

Later Thursday, Mayor LaToya Cantrell, who serves as the president of the 11-member board, said she defended the agency’s response to the crisis.

“We owned it. We addressed it. And we worked very swiftly to hold employees working for the Sewerage and Water Board accountable. And to the point where they resigned,” Cantrell said.

The employees were deemed “mission critical” and were present at work in the early morning hours of Nov. 17, but they could not be found reached by phone or intercom to bring a backup water pump online when several other pumps failed, according to a Civil Service disciplinary letter.

The entire east bank of New Orleans was under a boil-water advisory for about 28 hours.

The delay cost the S&WB critical minutes to keep water pressure up to avoid conditions in which bacteria can form in the drinking water supply. A new water tower, built recently at a cost of $80 million, provided 23 minutes of extra time to fix power and pump problems, but it took 31 minutes to get the pressure back up to safe levels of 20 psi.

That forced the latest boil-water advisory that interrupted businesses and called for bottled water and closed water fountains at the Smoothie King Center during a Pelicans game Nov. 17.

“They were present and they were missing in action, not to be found," Korban has previously said. "They knew exactly what their jobs were, they knew how to do it and they opted not to do it.”