An investigation into the crash was launched to find out if officers broke department policy by pursuing the car that eventually crashed into the salon. 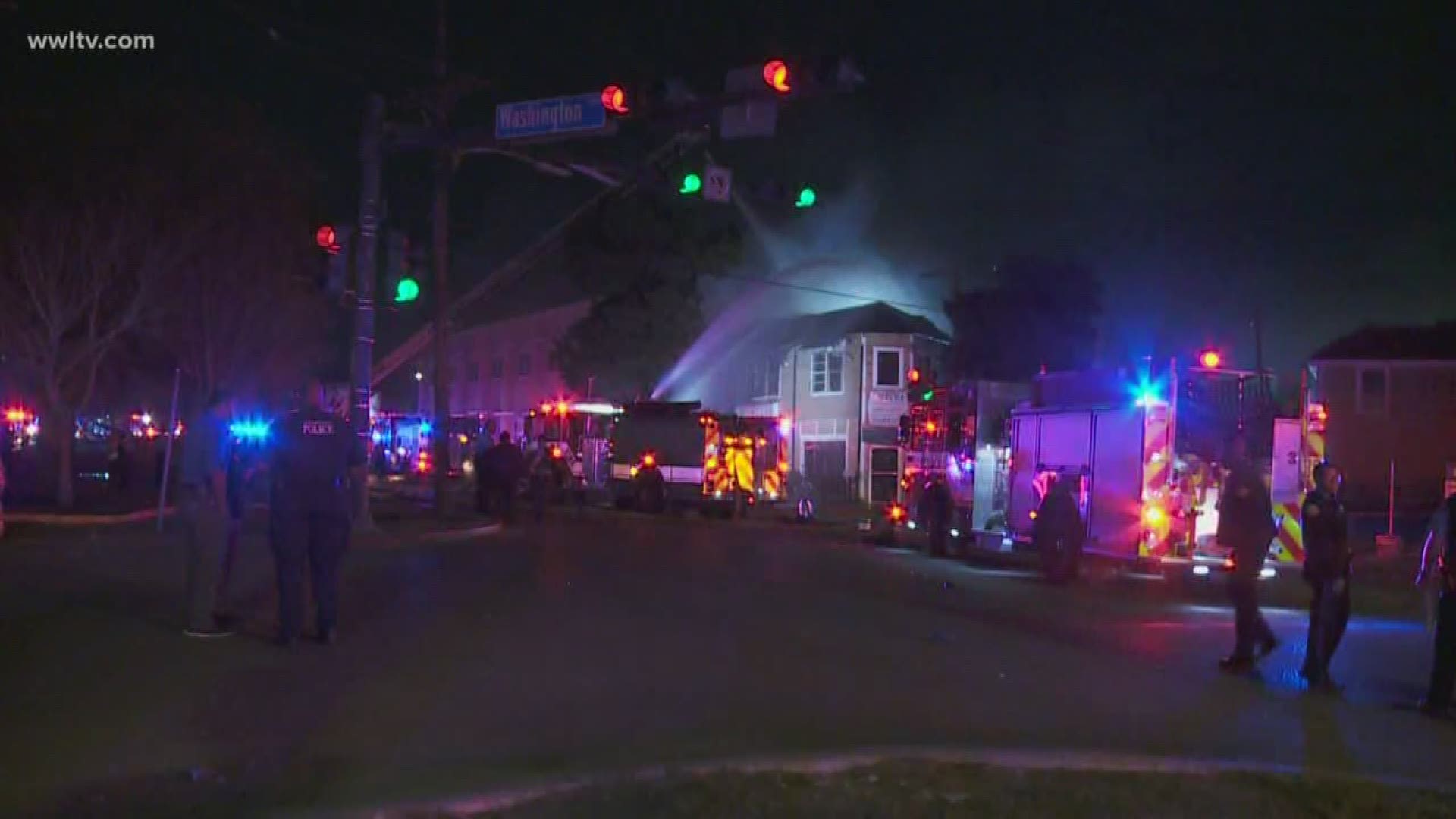 NEW ORLEANS — Four Sixth District NOPD officers have been fired and two more suspended in connection with the deadly crash into the Unity-1 Salon in Broadmoor back in March.

The crash took the lives of two teenagers, 14-year-old Chimelu Collins and 16-year-old Byron Wilson Jr., who were inside the vehicle, and of 54-year-old Schwann Herbert, who was in the salon.

Superintendent Shaun Ferguson said that the officers involved in the fatal pursuit violated the department's policies by engaging in a pursuit without prior authorization and by not engaging their respective body cameras until after the crash. In fact, Ferguson said the officers turned the cameras off.

"This is a painful reminder of why (certain protocols) remain in place," Ferguson said.

"What happened that night was a tragedy," said Mayor LaToya Cantrell in a statement. "All actions have consequences. Those individuals responsible are being held accountable."

An investigation into the crash was launched to find out if officers broke department policy by pursuing the car that eventually crashed into the salon.

Ferguson said that in addition to the fatal Unity-1 crash, investigators began looking into reports of other unauthorized pursuits in the same district in a three-week period prior to that crash.

Ferguson said at the time that officers attempted to pull over what they believed was a stolen car at the corner of Toledano and Derbigny Street. The vehicle did not stop when police deployed their lights and instead sped up.

Initially, Ferguson said that the officers did not pursue the vehicle, but the officers were later put on desk duty while an investigation into the crash and possible chase was being conducted.

Ferguson said Wednesday that in an effort at transparency he relayed the information he was given at the time.

"We were told that the officers disengaged," he said. "We soon learned that was not the case."

NOPD has a restrictive pursuit policy in the department’s operations manual.

The policy covers 14 pages, but the most important elements are covered up front: Vehicle pursuits are prohibited unless the suspect has been involved in a violent crime and a suspect’s escape poses a danger.