10 people were shot in between Royal and Bourbon streets early Sunday morning.

NEW ORLEANS — Update: Officials have raised the reward amount for information on the shooting to $10,000 cash, available once an arrest is made.

Police officials announced a $5,000 reward for information leading to an arrest in the mass shooting that left 10 injured early Sunday morning on Canal Street.

NOPD Superintendent Shaun Ferguson announced the reward around noon Sunday, hours after gunfire broke out in the 700 block of Canal Street around 3:30 a.m. Read it below:

“What happened in our city overnight was a cowardly and senseless act that we cannot and will not tolerate.

“For a fourth straight year, New Orleans continues to see significant reductions in violent crime. Mayor Cantrell, myself and all of City leadership remain steadfast and committed to continuing that trend. We will not let the acts of a few deter us.

“While this investigation is in the very beginning stages, one thing is certain – we will not stop until we identify and arrest those responsible. 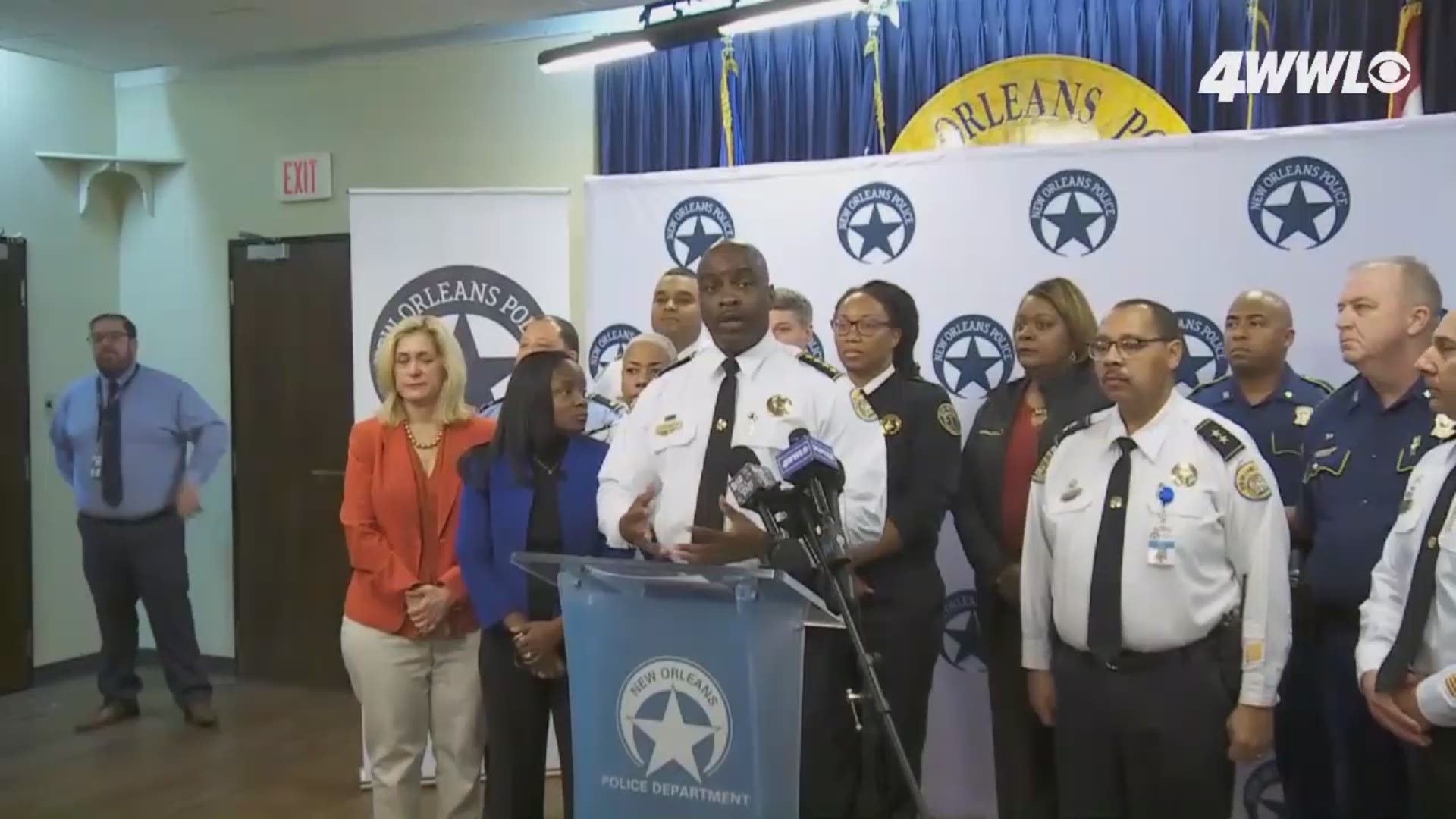 “We urge anyone with any information regarding this incident to contact NOPD Homicide Unit detectives at 504-658-5300. Also, persons with information can call anonymously to Crimestoppers of Greater New Orleans at 504-822-1111 or toll-free at 1-877-903-STOP. A reward of up to $5,000 is available for information leading to an arrest in this investigation.

“To the victims – you are in our thoughts and prayers, and we will work tirelessly to bring those behind this cowardly act to justice. That is a promise.”

The shooting occurred around 3:25 a.m. in the 700 block of Canal Street, between Bourbon and Royal Streets.

NOPD and State Police had an increased presence in the French Quarter at the time for Bayou Classic weekend. 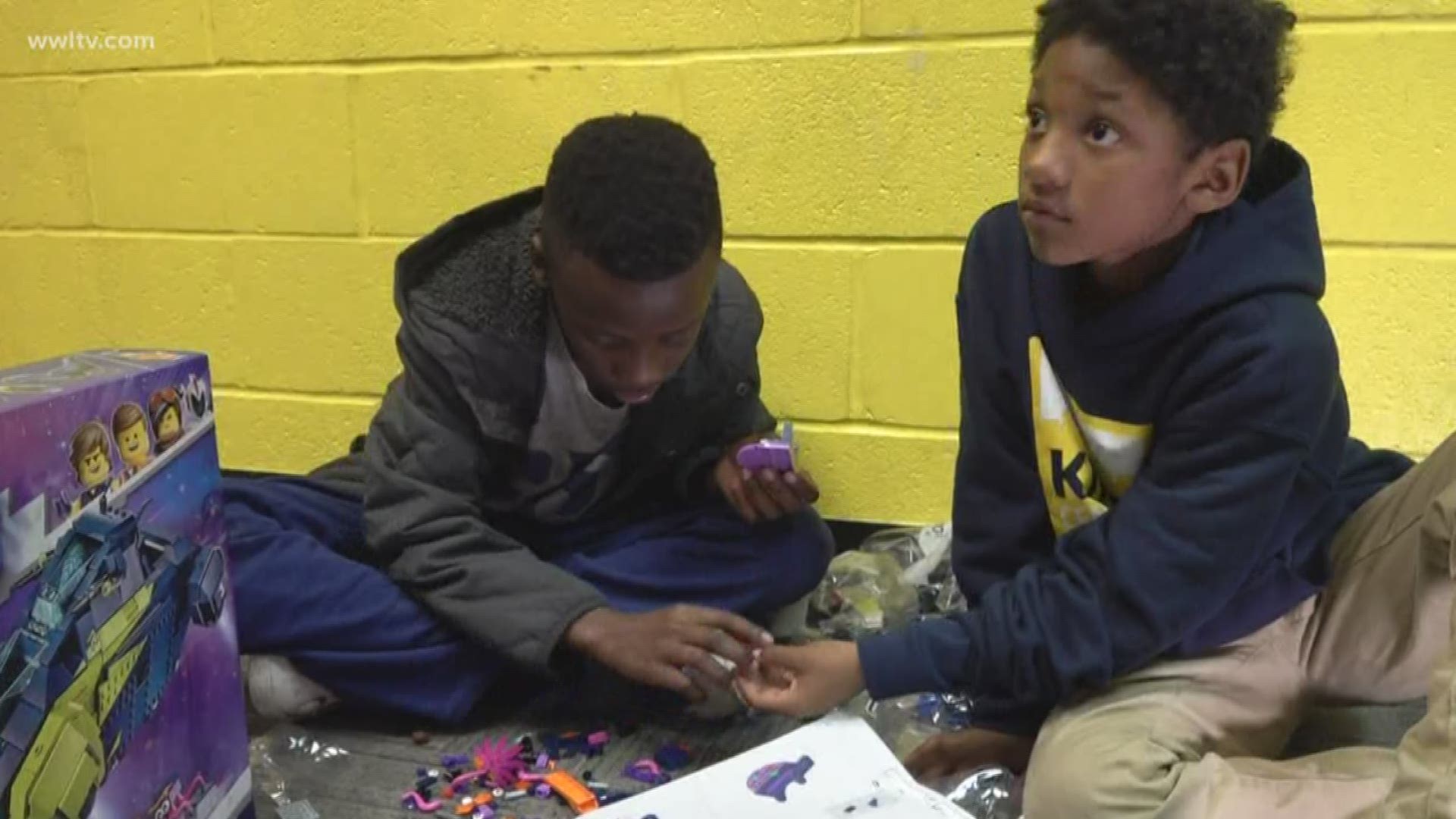 Two people are in critical condition according to police. The victims were taken to University Medical Center and Tulane Hospital. No police officers were injured.

Police originally reported that 10 people were shot, then later increased that number after a reported eleventh victim arrived at the hospital as a walk-in that morning. However, officials revised that number back to 10 on Sunday afternoon.

Police say one person has been detained, but they are not a suspect in the case. Police have not determined a motive for the shooting, nor the amount of shooters.

Editor's Note: A previous version of this story reported there were 11 victims, per the NOPD. However, the NOPD revised that number to 10 victims, which is now reflected in the article.