After martial arts instructor fends off thief, police warn of fighting back against criminals

One former NOPD Chief recommends if something like this happens to you, let the robber get away and dial 911. 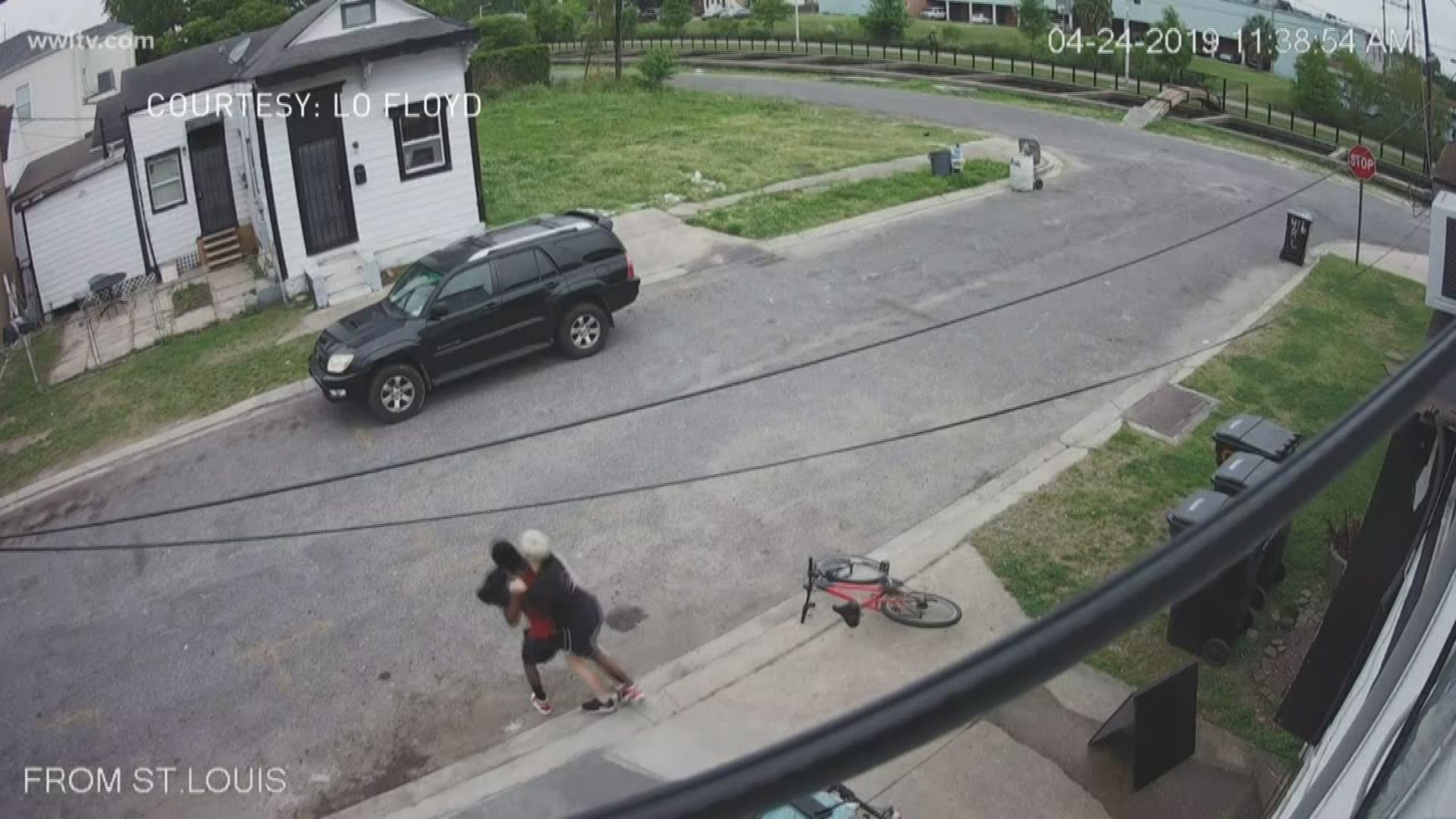 It’s video you can’t help but watch over and over again.

Livengood used Kung Fu and Chinese Kickboxing skills this week when she said a wannabe robber pretended he was interested in taking classes at 36 Chambers, the kickboxing school at the New Orleans Boxing Club in Mid-City.

"His phone wasn't working so I got my phone out,” Livengood said.

Livengood said that's when the guy snatched it out of her hands. He didn’t know what was coming to him.

"I was able to get the phone out of his hand. Once I had the phone and he went limp for a second I kind of pushed him off of me and was able to get him in the face once and just sort of herd him away from our students and get him on his bike and out of here,” Livengood said.

Livengood is not just an instructor; she has a black belt and learned Taekwondo as a kid. She said throughout the whole scuffle she didn’t feel worried at all.

"Once I pushed him away he actually threatened that he had a gun...I didn't really believe that he had a gun cause people pull their gun out if they have a gun...but I told him that there were cameras and cops everywhere on this block and it would be stupid to pull the gun out if he had one,” Livengood said.

"I can't put myself in her shoes, you know, she made the choices that she made and I'm happy she's not injured or hurt, but you know...in 30-plus years in law enforcement...and then studying criminal justice, you see many instances in the blink of an eye where somebody says I have a gun, and they actually do,” Serpas said.

He recommends if something like this happens to you, let the robber get away and dial 911.

At the end of the day, Serpas is just relieved everyone in the video left the situation unharmed.