Alec Ingram, of Washington, Missouri, had one final wish: to have his funeral procession filled with sports cars 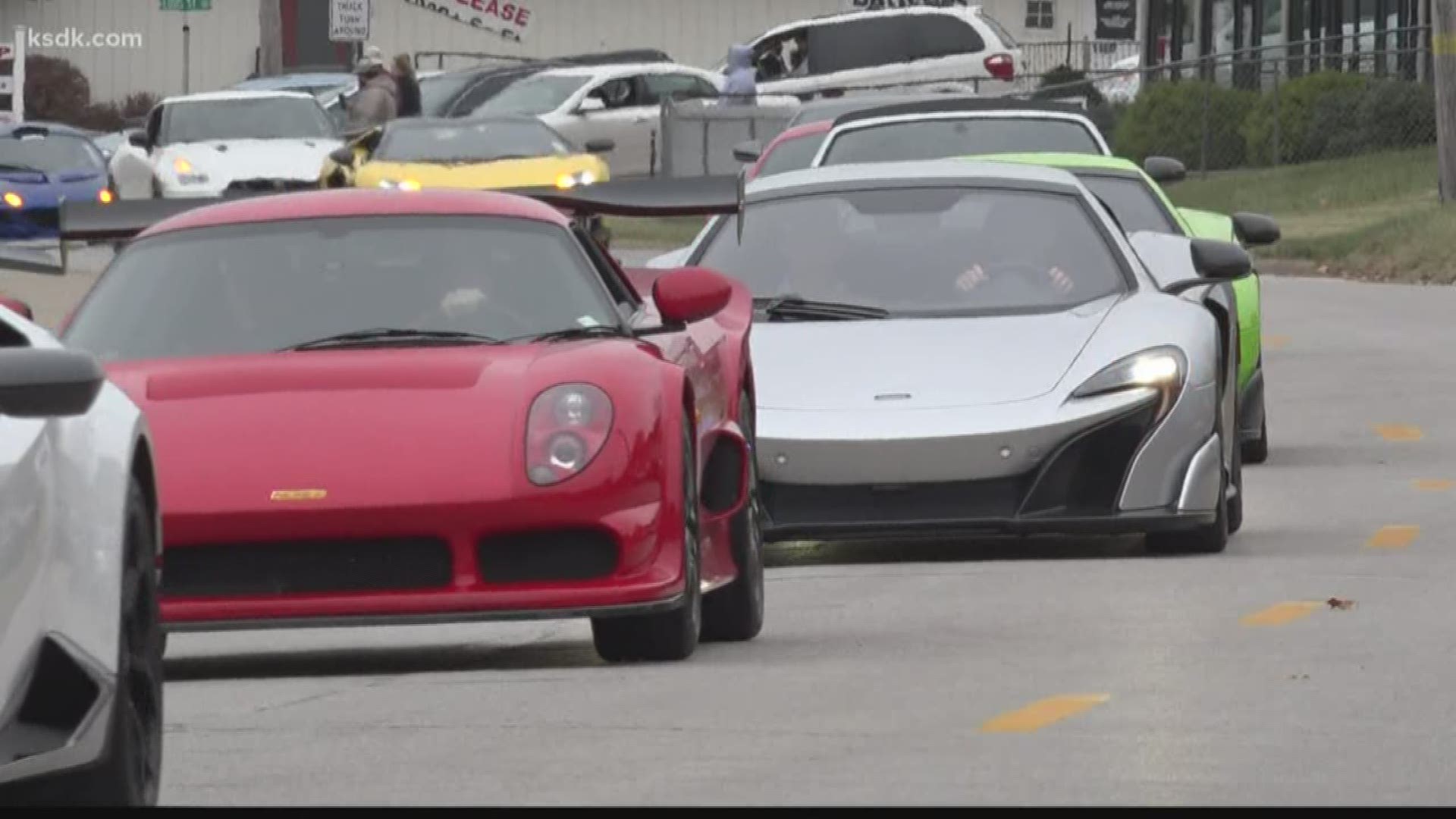 WASHINGTON, Mo. — Thousands of cars lined up in the St. Louis area to fulfill one last wish for a young boy who died after a long battle with cancer.

Alec Ingram, of Washington, Missouri, was diagnosed with Osteosarcoma bone cancer in May 2015. He died on Nov. 7 at the age of 14.

Alec’s inspirational fight against childhood cancer touched hearts all over the world. His story and his love of sports cars went viral. Alec told his family his final wish was to have his funeral procession filled with them.

"My daughter's last wish was for us to start a foundation to grant bucket list wishes for kids who are terminal. This family is going to hear these engines rev on these cars, it's going to heal them a little, it's going to make them feel good," Manley said.

On Sunday, more than 2,000 cars from all over the country granted Alec's final wish.

The Eureka, Missouri Community Facebook page shared photos Sunday morning of a rainbow of sports cars lining up in the Six Flags St. Louis parking lot. They made their way to Washington, Missouri, for Alec’s funeral Sunday afternoon.

Services started at 1 p.m. at Immanuel Lutheran Church. The procession began after the funeral, going from the church and continuing to the cemetery on Highway A. Sports cars joined in the procession and hundreds more were parked along the route.

Dozens of businesses in downtown Washington are raising money for the Ingram family Sunday. A large fundraising effort has been organized with several small businesses, restaurants and shops in the area.

These businesses will donate a percentage of their sales on Sunday, Nov. 17 to the family:

These businesses will have a donation jar on their counters: