Anxious about the coronavirus? We have solutions 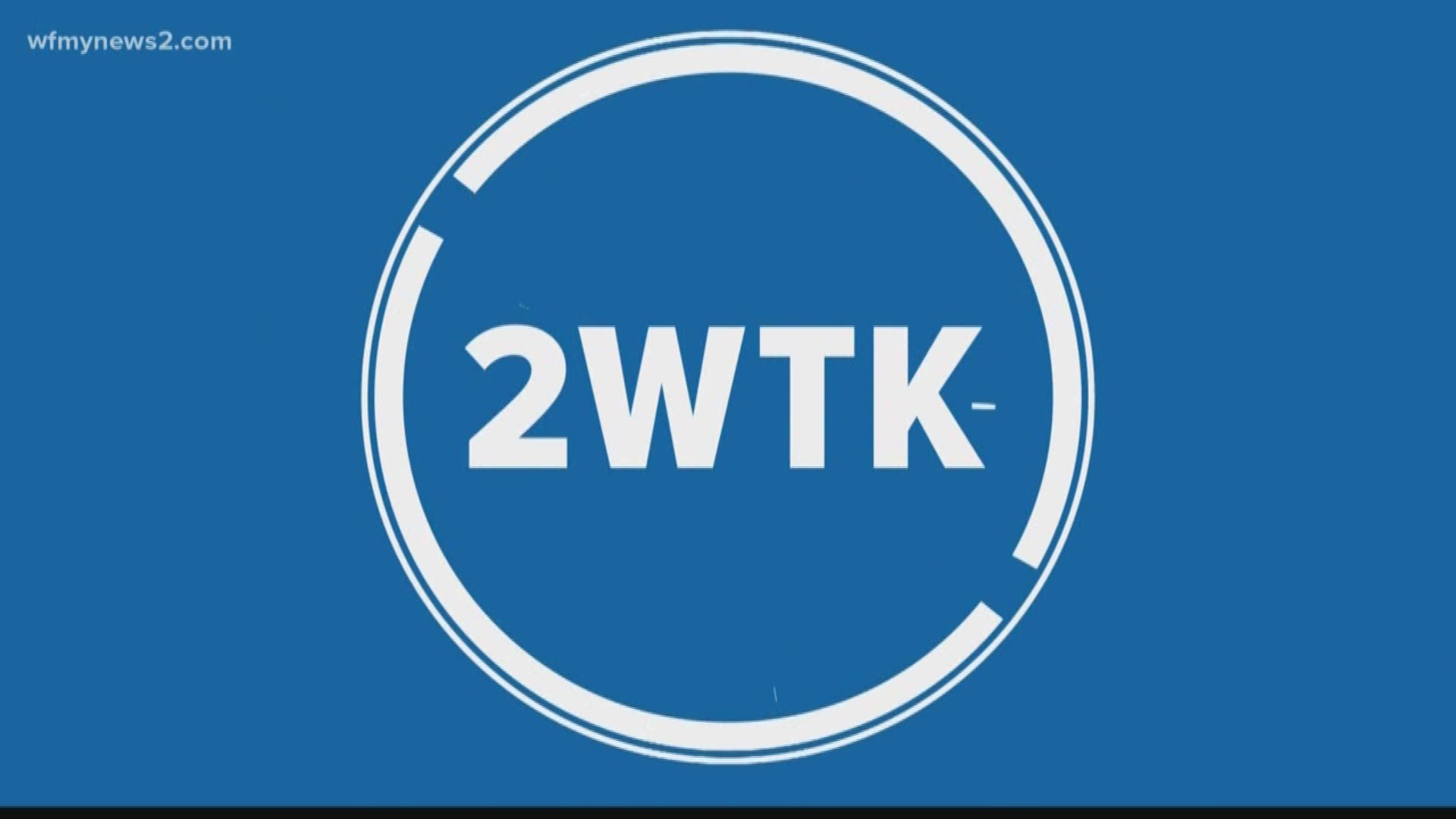 GREENSBORO, N.C. — After seeing the NBA suspend their season, Disney parks shut down, and multiple travel restrictions, it would make sense for people to become anxious over the coronavirus. Wednesday, 6 News spoke to Chupik Counseling about specific steps people can take to reduce stress about the changes both at work and at home.

CEO and professional counselor Jeffery Chupik told 6 News that feeling stressed in a time like this is a normal response.

"A lot of times its things that are unknowable or uncontrollable because as humans we don't like that," Chupik said. "We like to feel like we are in control as often as not."

While experts are still trying to figure out what will happen with COVID-19, Chupik said there are several steps people can take to reduce their stress.

Chupik said people should tune in to the news several times a day to be informed but should not watch coronavirus stories for an hour straight. That will only increase stress levels.

"We have access to 24-hour news channels and when something like this happens people will just park their TV on that news channel and watch continuously. that's just putting fuel on the fire," Chupik said.

Get exercise and sleep

Chupik said exercise is extremely important for people becasue it releases endorphins and has a calming effect. Getting enough sleep is also important to naturally prevent anxiety as is getting three healthy meals a day. You don't have to start a full cross-fit routine to reduce stress though, Chupik said walking at the park is fine.

Chupik said you must find a way to get your mind off daily stresses and spend time with family.

"Watch a comedy, play monopoly or dominoes with your family. That may sound silly but in times of stress that becomes important. It really does," Chupik said.

Talk to your kids

If you have children, Chupik said it's important to explain what's happening to them but then provide stability and leadership by giving them a plan and steps to follow.

"There are a lot of simple things that can be done. Washing your hands, covering your hands when you cough, that sort of thing," Chupik said.

The Temple Independent School District is suggesting parents use this resource from the National Association of School Physiologists when talking to their kids.

Four 2 Five: Why you have a responsibility to practice social distancing 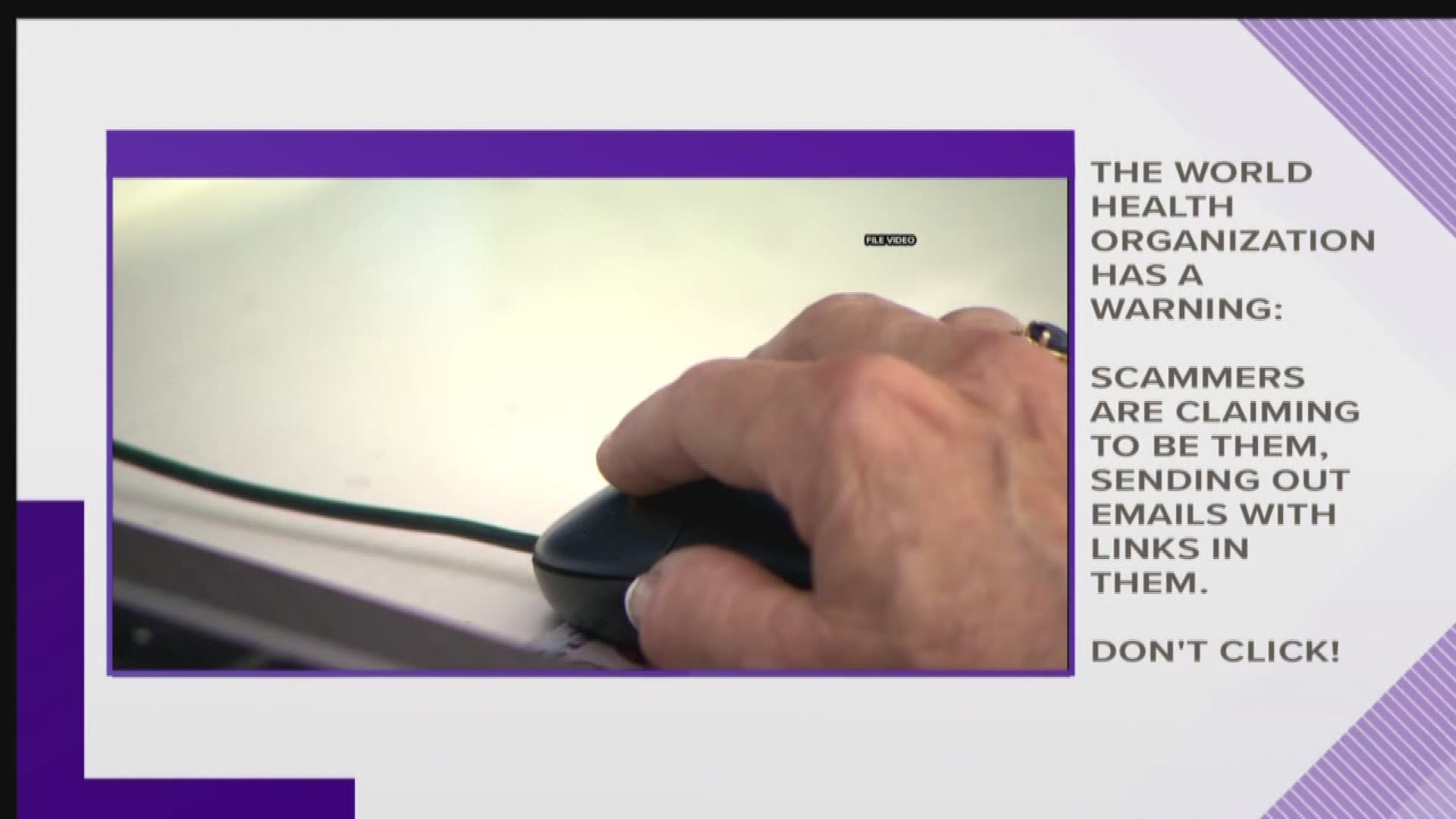