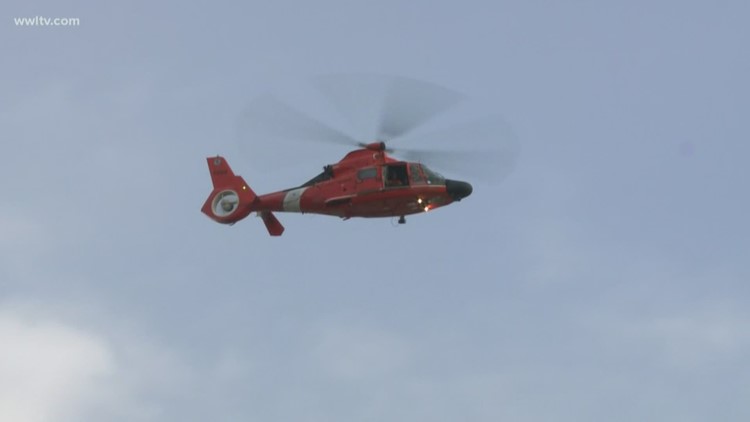 NEW ORLEANS — After a nearly 24-hour search, the body of a teenager who reportedly jumped off a boat Saturday was recovered, U.S. Coast Guard officials said.

The 17-year-old was originally reported missing around 1:20 p.m. Saturday, after he apparently jumped off a yacht about a quarter mile north of West Ship Island, Mississippi and was swept away.

The Coast Guard opened the search for the teen, working with the Mississippi Department of Marine Resources and the National Park Service, and using a helicopter and two boat crews to comb the area.

About 22 hours later, however, at around 10:30 a.m. officials received a report that a body matching the description of the missing person was recovered.

Both the identity of the victim and the location where he was recovered were unknown.