Bridge police save man who tried to jump off Huey P. Long

“While all officers and first responders are trained for an array of instances, this is something that doesn’t happen every day. I can’t say enough about the support we received.” 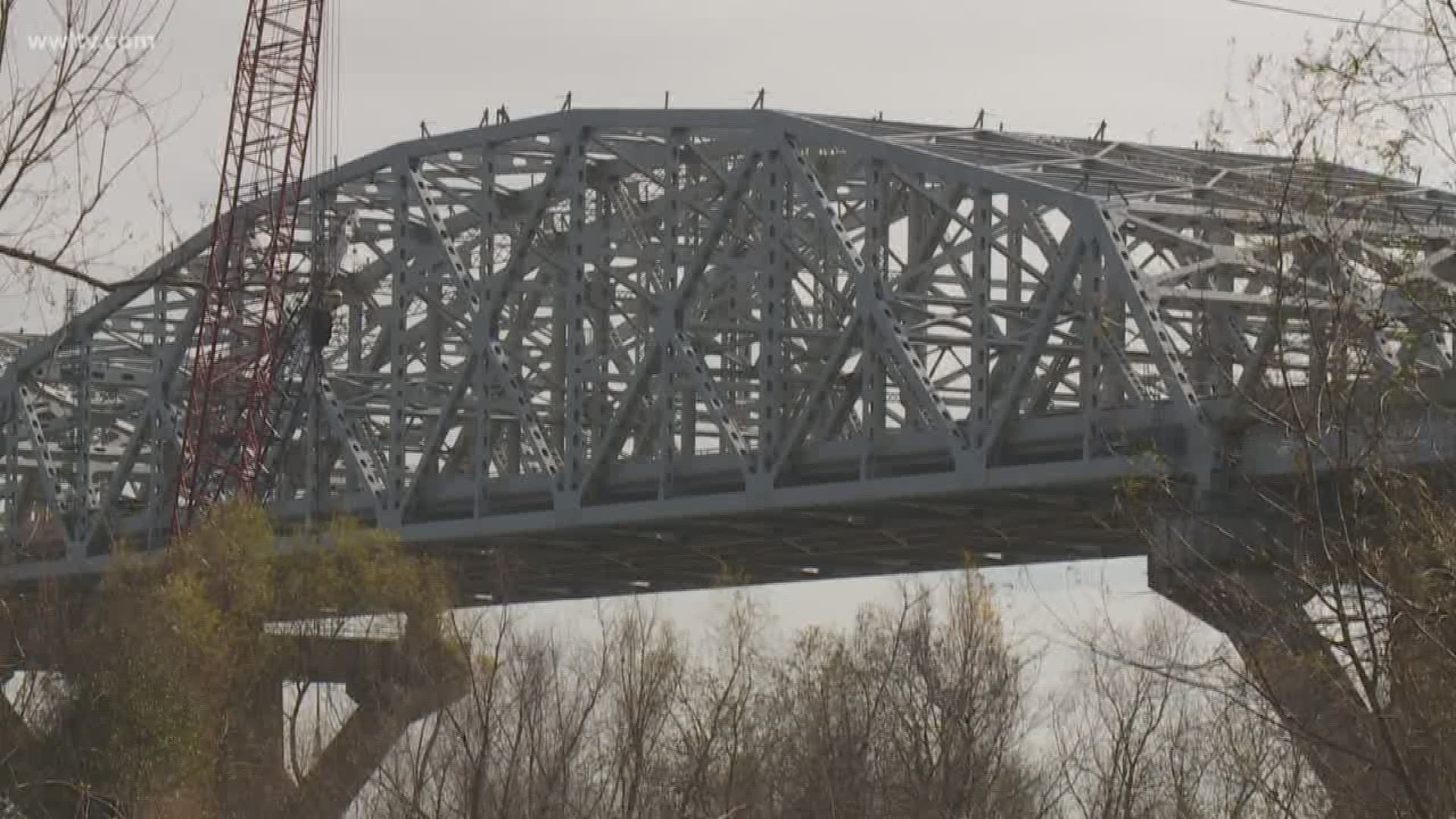 NEW ORLEANS — A prominent education leader was saved by police and other first responders Monday when he tried to jump 150 feet off the Huey P. Long Bridge to the Mississippi River below, the Greater New Orleans Expressway Commission said.

The man was driving toward the East Bank and stopped at the last section of the steel superstructure that rises above the bridge, and got out of his vehicle. Commission Police Officer Jason Sloan was the first to respond and managed to grab the man’s shirt as he tried to jump, tearing his clothes and causing him to land about 7 feet below the bridge deck on a lattice-work of steel girders, Commission General Manager Carlton Dufrechou said.

Other officers from the commission and Jefferson Parish Sheriff’s Office negotiators, including a psychologist, arrived to talk him back to safety over three precarious hours, from just after 4:30 to about 7:30 p.m., closing both lanes of motor vehicle traffic and stopping train traffic on the Public Belt Railroad. 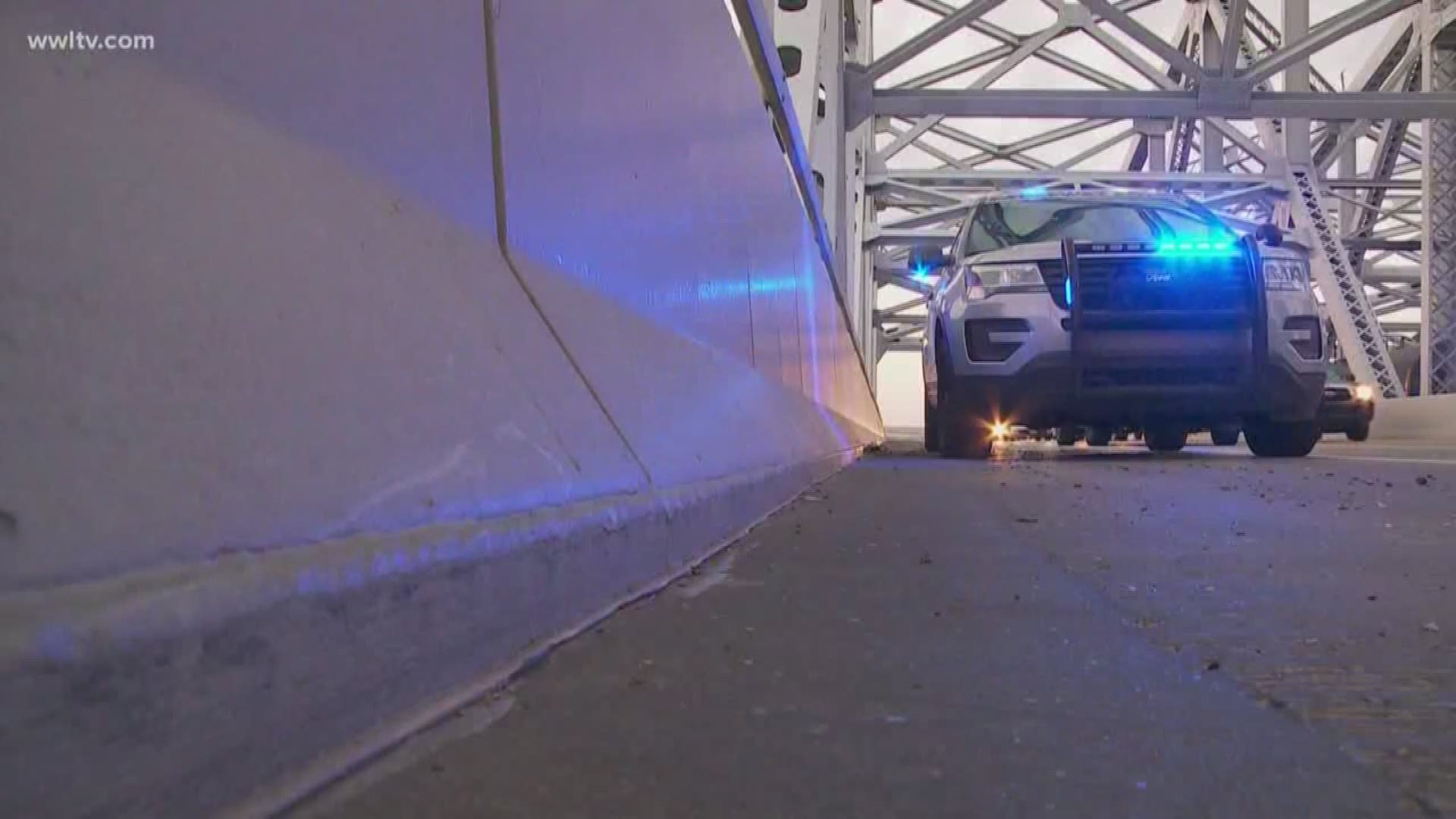 “I’m very proud of our guys, but the teamwork was phenomenal,” Dufrechou said. “While all officers and first responders are trained for an array of instances, this is something that doesn’t happen every day. I can’t say enough about the support we received.”

Dufrechou confirmed the man who tried to jump was Michael Giambelluca, the president of De la Salle High School and a former principal at Jesuit High School. Herb Anderson, the De la Salle school board chairman, also identified Giambelluca, and the school held an assembly Tuesday afternoon to explain what happened to its 585 students in 8th to 12th grades.

“We are saddened by the reported incident concerning De La Salle President Mr. Michael Giambelluca that will require a leave of absence due to medical reasons,” Anderson said. “We ask that you keep Mr. Giambelluca and his family in your prayers during this difficult time.”

Giambelluca’s father is Plaquemines Parish Coroner Lawrence Giambelluca, and Dufrechou said he was on the scene, along with Giambelluca’s wife, to help authorities get him to safety.

WWL-TV left messages for both Giambelluca and his father Tuesday and did not receive a response.