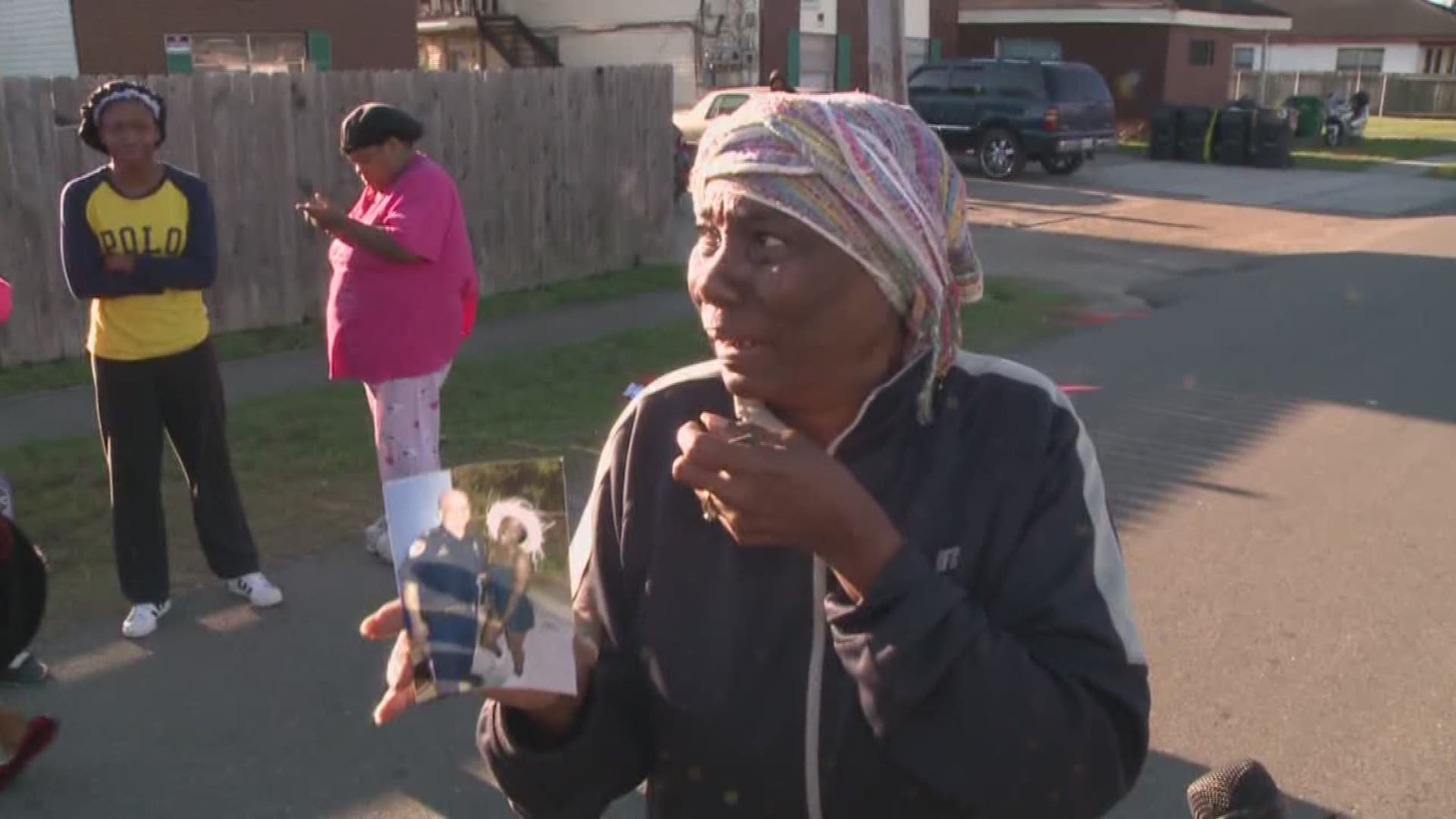 METAIRIE – A woman who was in critical condition after shots were fired into a car driving in Metairie Sunday night has now died, bringing the death toll in the shooting to three.

Daneka Lotts, 24, was shot and killed while driving a car with two passengers inside Sunday night in the 1400 block of Laurel Street.

According to Jefferson Parish Sheriff Newell Normand, deputies responded to this incident around 10 p.m. Sunday night. Investigators learned there were three people who were shot inside a 2006 silver-colored, four-door Honda vehicle.

Monica Bates, 16, was killed Sunday, January 22, during a shooting in Metairie. She is pictured here at a school dance in 2016. Bates was in 10th grade at East Jefferson High School.

Witnesses told detectives the car was traveling southbound on S. Laurel Street when shots were fired and the vehicle came to a stop after hitting a utility pole.

The shooting devastated the grandmother of the siblings, who remembered them fondly, through a stream of tears. 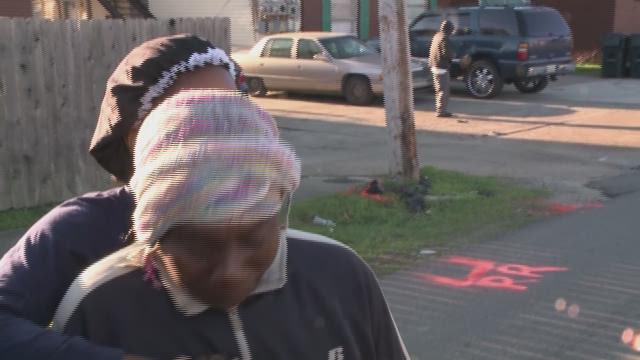 Ramsey also said that Malcolm was a good father to his four children.

Anyone with information is asked to call the Jefferson Parish Sheriff's Office at (504) 363-5521.