Canals and drains in New Orleans were not being inspected or cleaned; S&WB says that will change

Without regular inspection and cleaning, problems like the abandoned car blocking water flow can't come as a surprise. 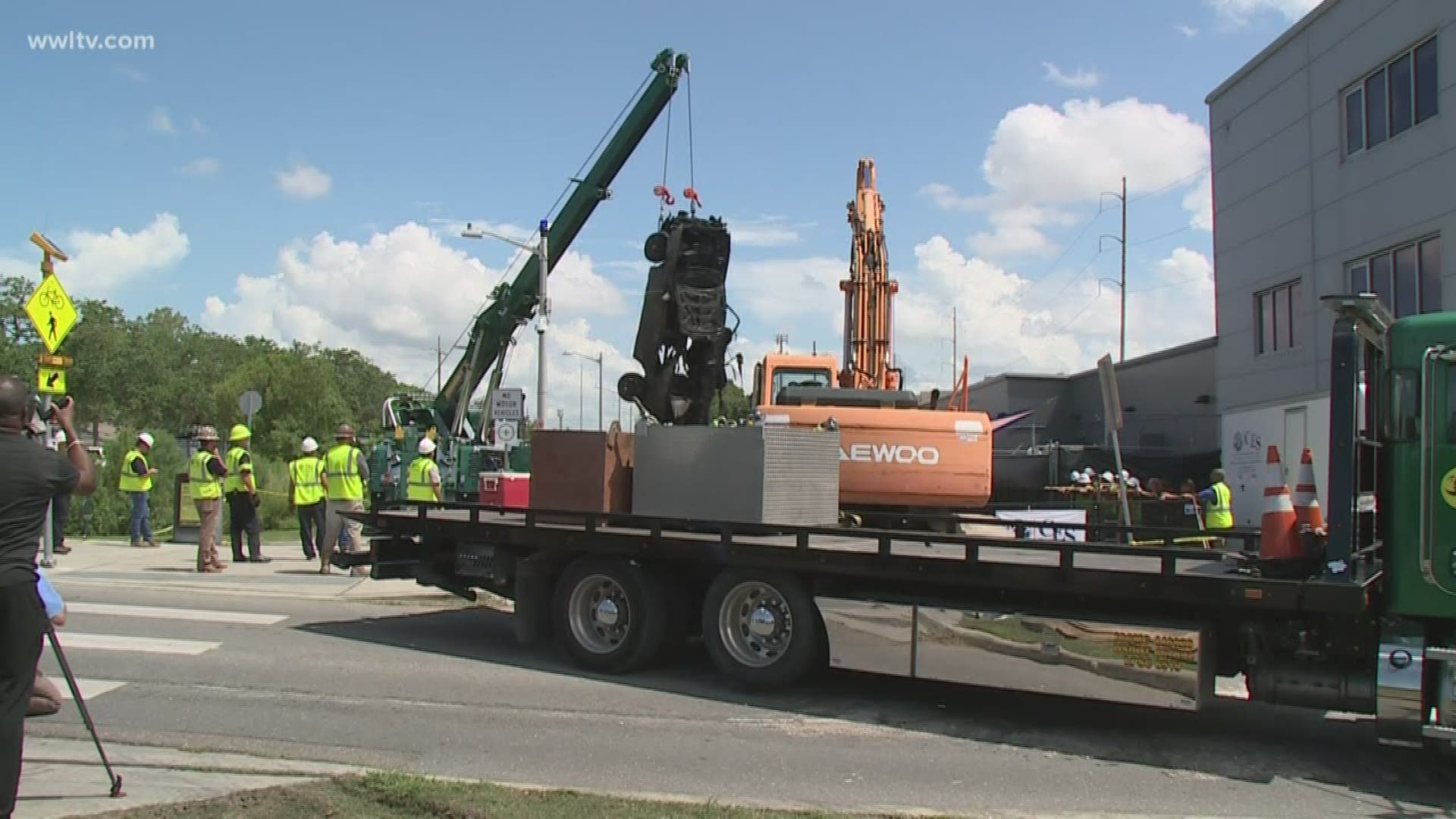 NEW ORLEANS — An entire car was pulled out of an underground drainage canal in Mid-City this week. The Sewerage and Water Board thinks that this may be one of the causes of the July 10 flooding that caused over-topping at the canal. Now, many are asking what else could be blocking water flow and potentially causing flooding problems.

That question is difficult to answer, however, because there are no records of regular inspection at any canals or drains.

"That is the real problem with the Sewerage and Water Board. These things are out of sight and out of mind," said H.J. Bosworth, Civil/Structural Engineer with Levees.org.

Without regular inspection and cleaning, problems like the abandoned car blocking water flow can't come as a surprise.

"If these aren't clean and clear, the system doesn't work," Bosworth said. "With water flow, it takes sand and silt, Mardi Gras beads and all sorts of debris and flushes it into the drain."

Ghassan Korban is the Executive Director for the Sewerage and Water Board.

"My approach is not to dwell on the past, but to look forward," Korban said.

He's only been in the position for about a year and claims his goal is to see what other problems there are.

"This has been one of our intentional efforts, to investigate and assess our infrastructure," Korban said. "Any infrastructure needs constant maintenance and inspection and I know that was not happening in any systematic fashion, that's why were starting that approach."

RELATED: S&WB management interfered with internal auditors, rendering them useless, according to OIG

He agrees that any infrastructure needs constant maintenance. That's something he admits wasn't happening in the past. Korban claims under his watch, that will change.

"Looking forward, this will be a routine," he said about regular inspection and cleaning.

"I think we'd probably cut our flooding down to 20 percent of what we have today," Bosworth said.

RELATED: Treme man could owe S&WB $8,600 because of broken pipe despite months of complaints