Mayor's office is trying to get a new 3 mill tax on the ballot for November. The money would go to maintaining the city's infrastructure issues. 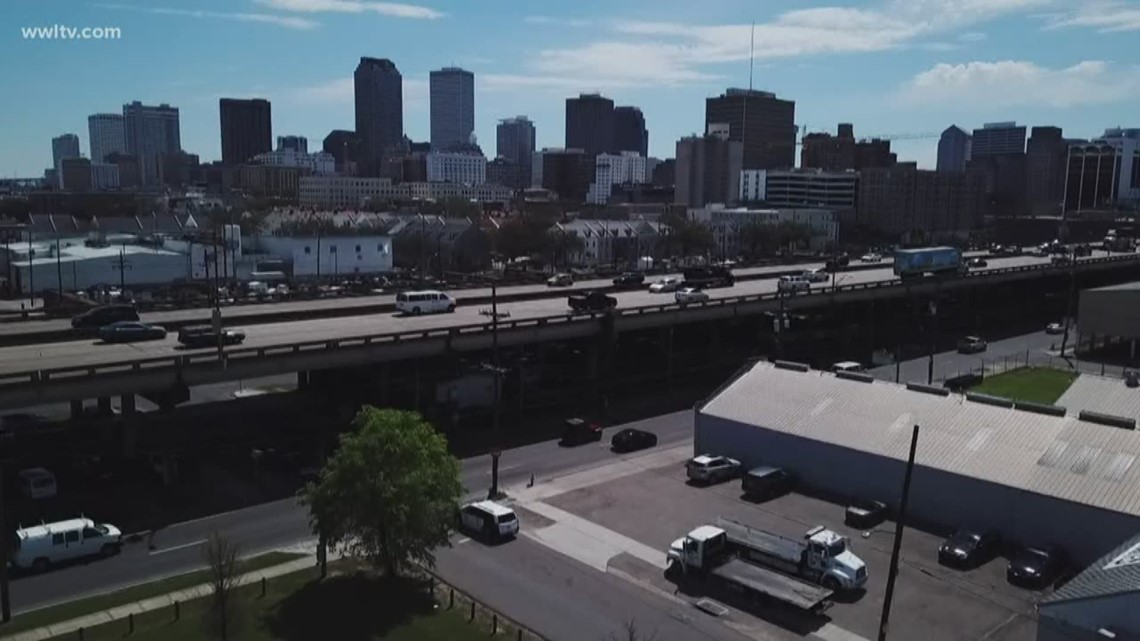 NEW ORLEANS — Would you vote for another property tax?

The Cantrell administration is hoping you will this November.

That proposal, however, may be hitting a road block as many New Orleans homeowners are simply fed up with the city's tax situation.

Edward Hebert loves his home in the Bywater but said he hates his situation with the city's taxes.

"Basically I'm almost living paycheck to paycheck. I'm not as bad as some people, but I have a car note, I have high homeowners’ insurance and now high property taxes," said Hebert.

Hebert says his property assessment doubled two years ago. This week, it went up again. He's got plenty of company in seeing higher tax bills.

As Hebert tries to figure that out, the Mayor's office is trying to get a new 3 mill tax on the ballot for November. The money would go to maintaining the city's infrastructure issues.

Some administration officials made their case before the City Council Thursday. They gave examples of how some city buildings have elevators that fail, air conditioning that goes out and senior centers with roof leaks. The new tax revenue would also go to maintain vehicles for the NOPD, information technology and other areas of city services.

That may sound small. but some council members are sensing little public support for a new tax.

"I think, I'm not going to be able to convince Mrs. Smith or Mrs. Jones to raise their taxes for furnishings and software. I just think that's a really hard sell," said At Large Councilmember Helena Moreno.

"I would vote against a tax increase," said Hebert.

The city says it needs more money for its infrastructure, while many of its people say they need help to get by.

The council voted to defer the decision on whether to put the tax on the ballot until its meeting on August 8.