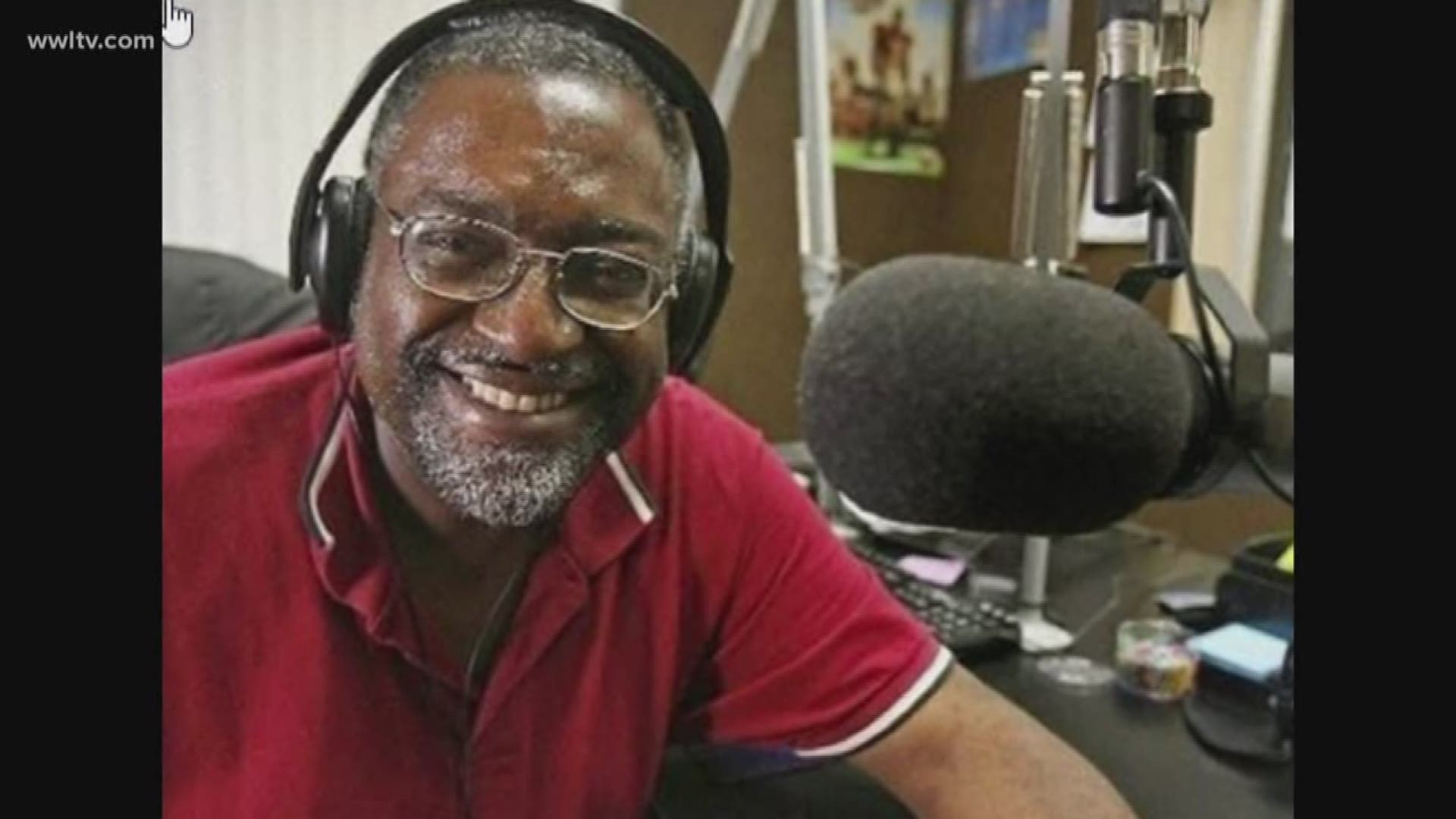 C.J. Morgan, a popular and top-rated morning radio host in New Orleans for nearly two decades, has died. He was 63.

Friends and fellow broadcasters, as well as Morgan’s former employer, WQUE-FM, posted the news of his death Wednesday. He had suffered from health problems in recent years, friends said.

“He loved what he did. He was absolutely passionate about being on the air and connecting with audiences,” she said. “He did so much prep work, an hour before the show and the moment the show ended, he would start working on the next morning’s show.”

In 2001, Times-Picayune columnist Dave Walker singled out Morgan and Pierre for their morning show's top ratings.

"People want to be around a good time," Morgan said at the time. "Ninety percent of what we do here is attitude and your attitude determines your altitude."

A native of Clarksdale, Miss., who attended Memphis State University as a music major, Morgan came to New Orleans in the late 1980s after a successful run on Memphis radio. He also worked in radio in Tampa.

In 2007, he was fired from his job at Q-93 when its corporate owner decided to replace local programming with the syndicated Steve Harvey Show.

"I'm getting to talk to the movers and the shakers, the politicians, the people that really, really matter, and, by opinion or physical presence, be a part of the rebuilding of this city," he told The Times-Picayune in an interview about his new role at WBOK.

He more recently worked at WLOK in Memphis, where his career began.

Morgan is survived by his wife, three children and several grandchildren.