After one of the deadliest years on Mount Everest, a committee is recommending new requirements for those hoping to take on the world's highest peak. 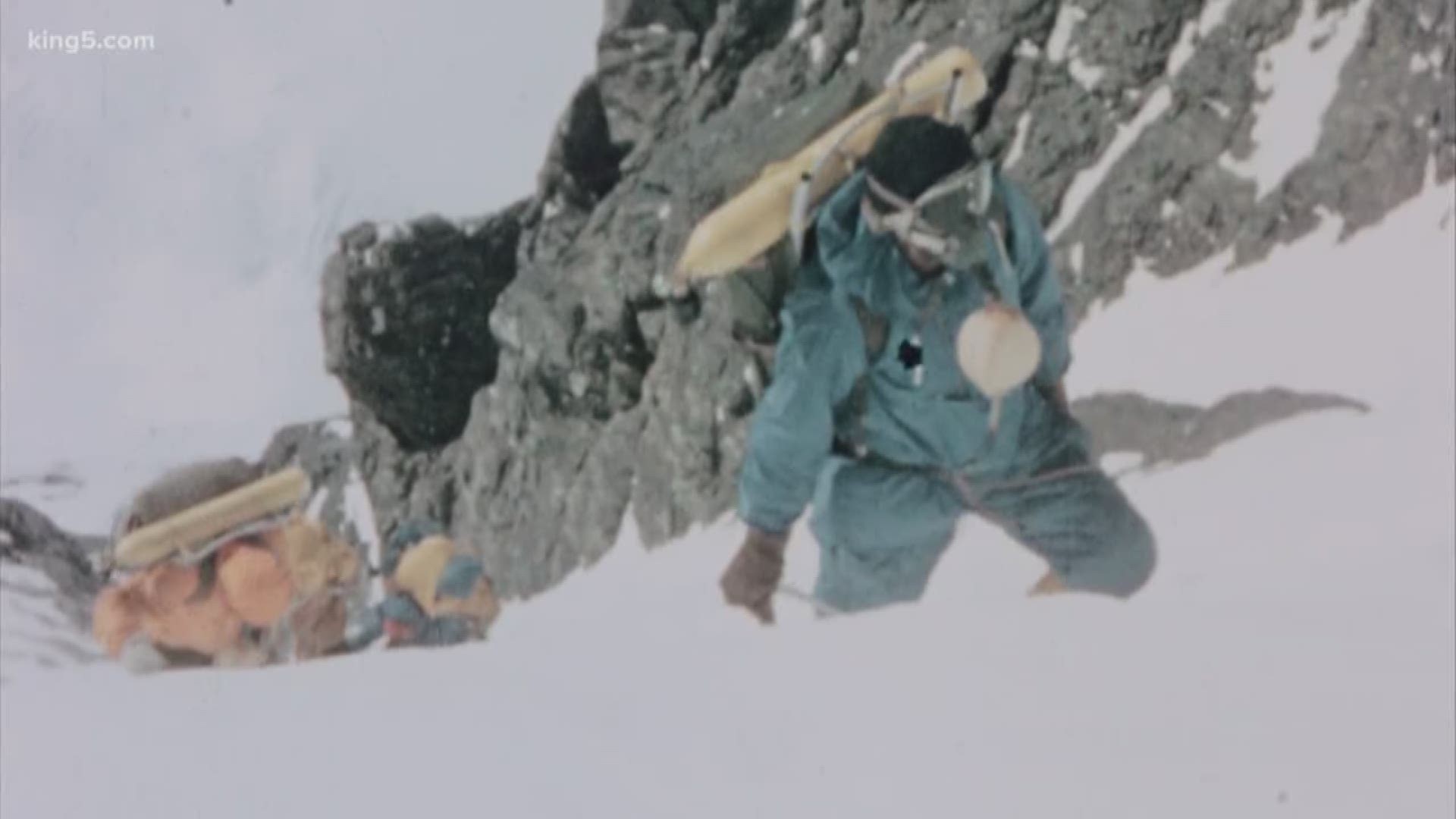 KATHMANDU, Nepal — A Nepal government committee formed after a bad mountaineering season on Mount Everest has recommended new rules that would require climbers to have scaled tall peaks, undergone proper training, and possess certificates of good health and insurance that would cover rescue costs if required.

A report by the committee released Wednesday says people must have successfully climbed a peak higher than 6,500 meters (21,320 feet) before they can apply for a permit to scale Mount Everest. Each climber would also be required to have a highly experienced guide.

Of the 11 people who died during the spring climbing season this year, nine were climbing from the southern side of the peak in Nepal, making it one of the worst years on the mountain.

The government was criticized for allowing too many climbers on the world's highest peak.

RELATED: 'Disaster in the making': Himalayan glaciers melting twice as fast as they used to

RELATED: Why Mount Everest has had one of its deadliest climbing seasons

Mountaineering authorities were also criticized for not stopping inexperienced climbers who had difficulty coping with harsh conditions on Everest and slowed down other climbers on the trail to the 8,850-meter (29,035-foot) summit.

The spring climbing season began in March and ended in May.

The government is expected to amend its mountaineering regulations following the recommendations. 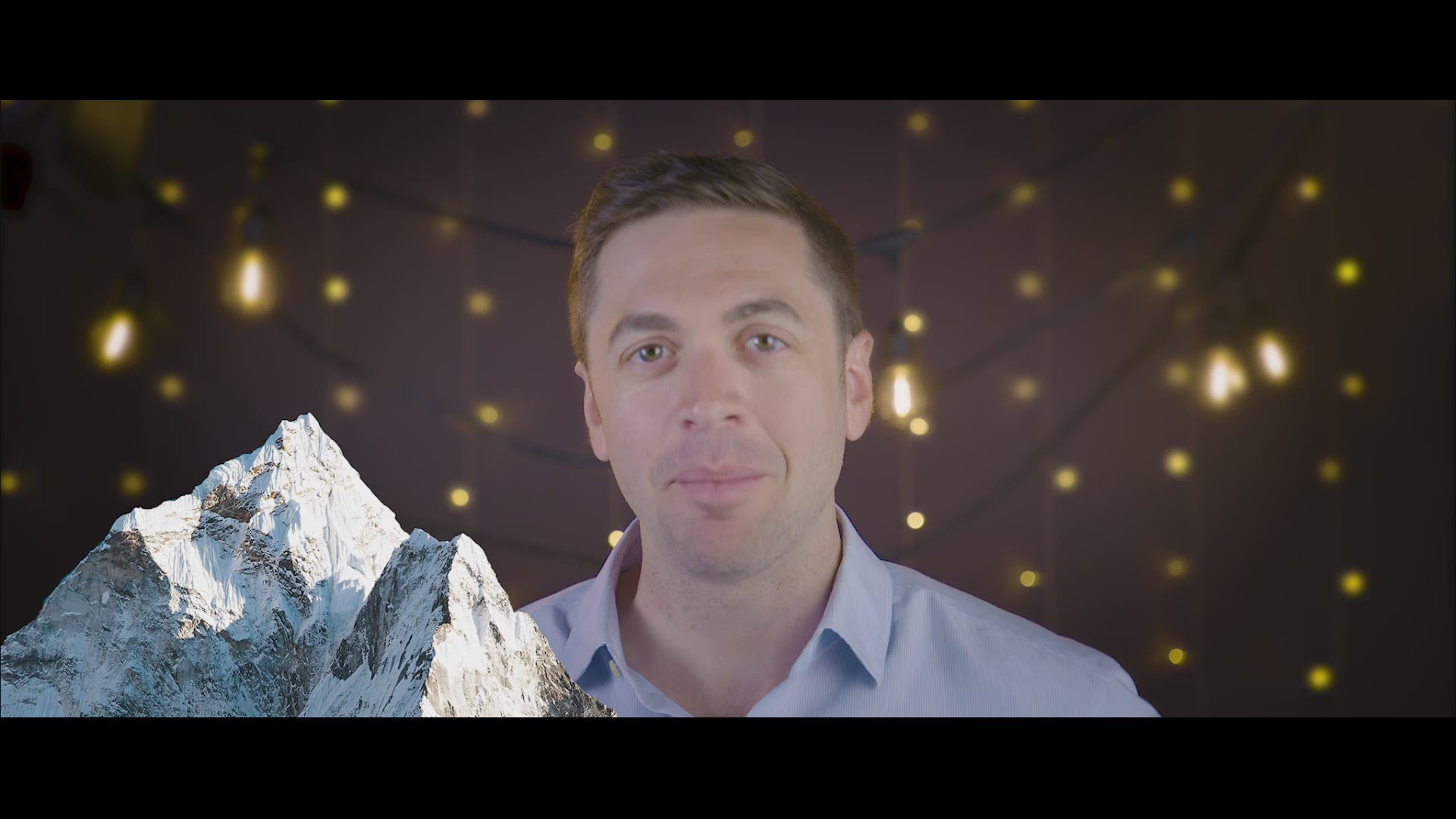