The young adults' cause of death has not been released. 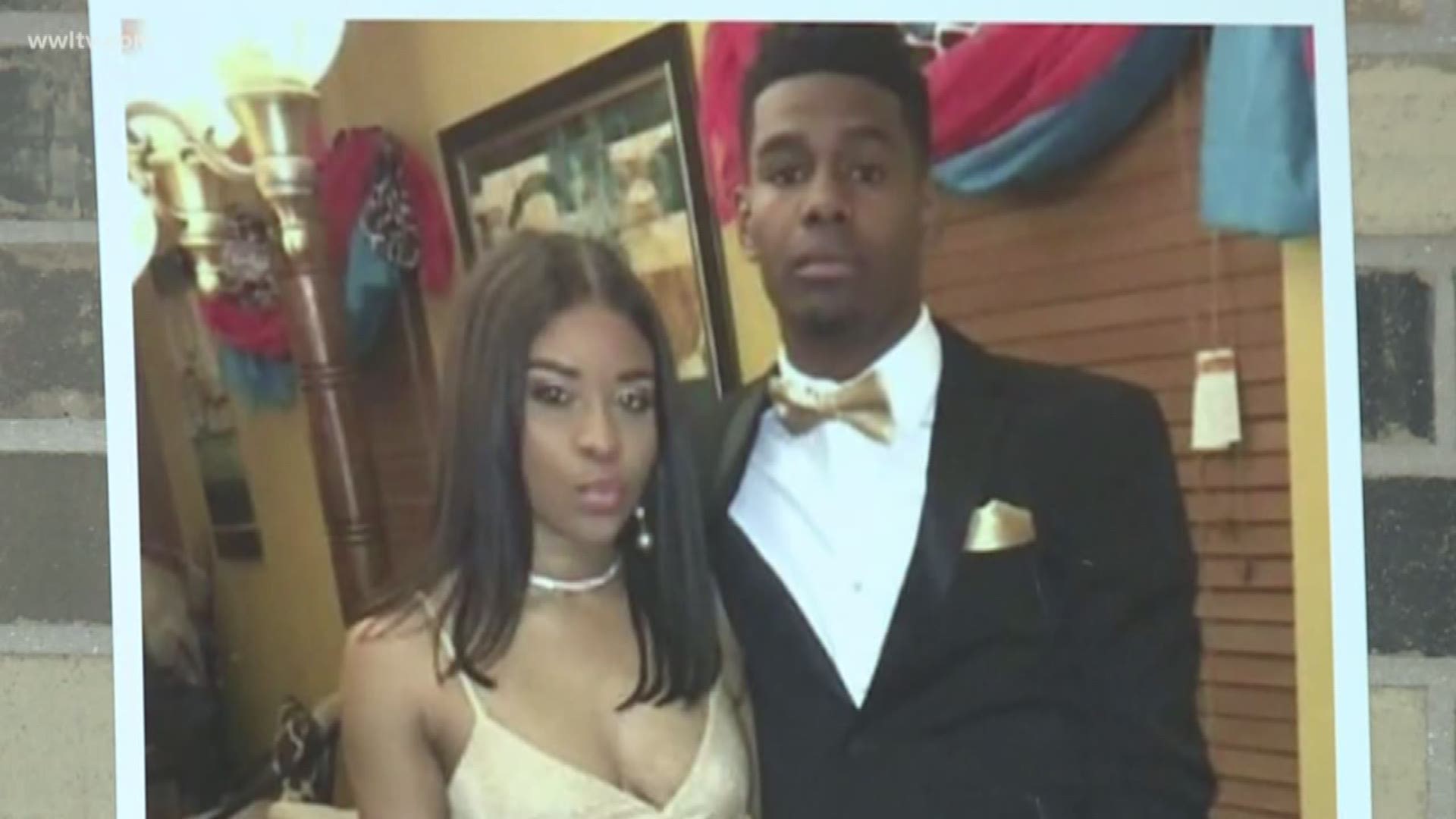 More than 100 people gathered for a vigil in the East on Saturday night after a young couple was found dead on Thursday.

Family and friends joined in mourning as they dealt with the devastating loss of Michael Willis, Jr. and Markeisha Gilmore. Tears filled the eyes of those remembering the pair.

"I don't want to believe it but I have to," one woman said.

Willis and Gilmore were found dead inside a running car in a New Orleans East garage early Thursday morning. NOPD officers responded to the 7400 block of Briarheath Drive after someone called to say they heard a car running inside the structure for about 45 minutes.

Willis, 20, worked for Jefferson Parish, his family said. Gilmore, 18, was a student at LSU studying nursing, according to her family. Those that knew them best said they are gone too soon.

Following the shocking news, dozens of people gathered  for a vigil. Candles and balloons filled the air as the somber event served to let people remember their loved ones.

"He was a very sweet person, no matter what he never talked back, he was respectable and I'm just going to miss him," one man said of Willis.

"He brightened our day everyday," a woman said.

"She was so beautiful, she had a nice heart, a nice soul," a friend said of Gilmore.

"Markeisha was always such a loving person, always laughing, making jokes, she loved people, she was a beautiful person, a beautiful spirit. That was my sister, really like my other half, she was all I had. It really hurts," Ebriana Stewart, a friend of Gilmore's said.

Family and friends of the victims said they believe the two died from accidental carbon monoxide poisoning. The official cause of death has not been released.