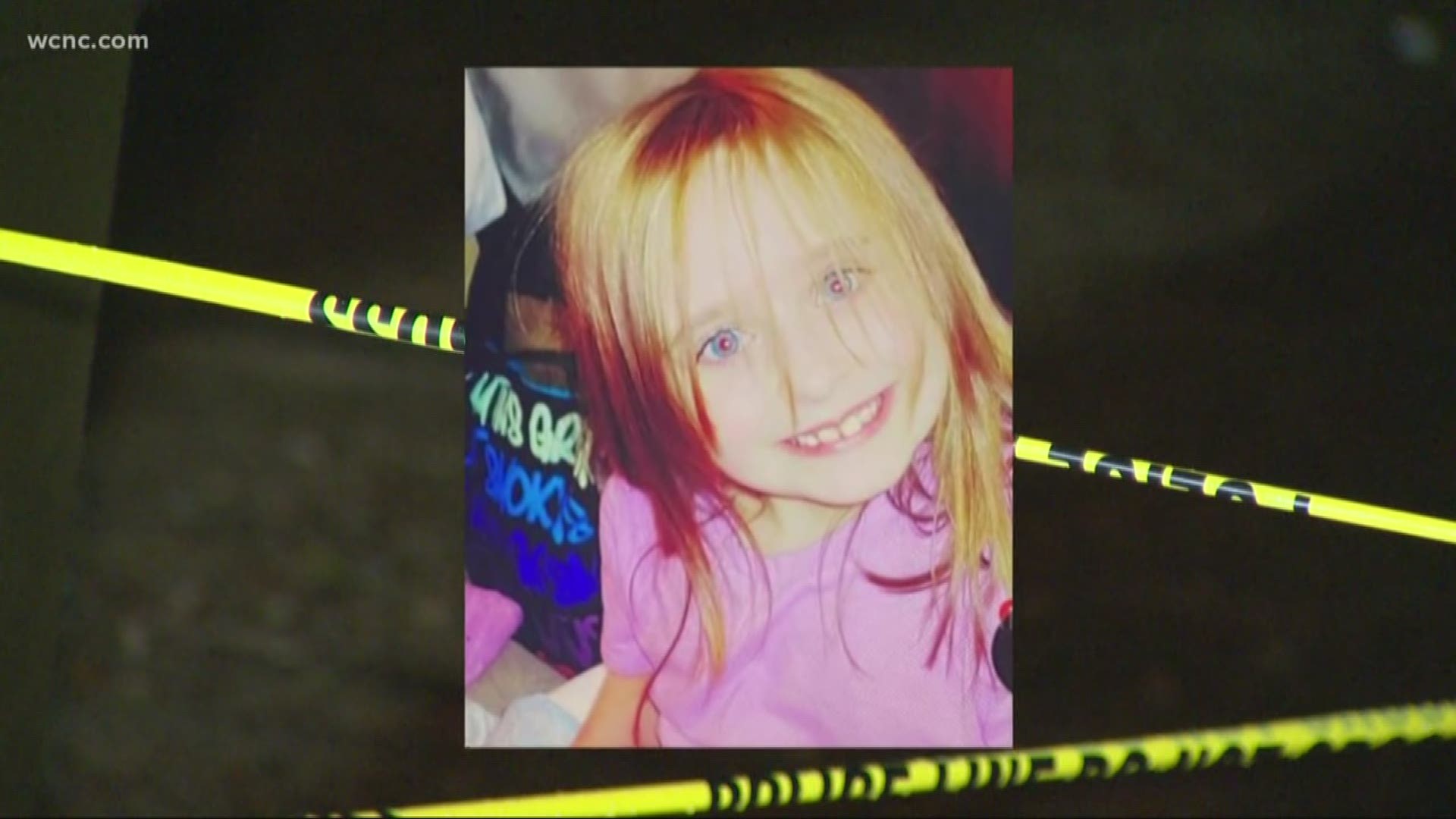 CHARLOTTE, N.C. — The news quickly made the community of Cayce, South Carolina weep: Faye Swetlik had been found dead days after she was first reported missing, police confirmed Thursday afternoon.

The girl whose face was posted all over town, along interstate billboards, gas stations, and business, was found dead in her neighborhood where she was last seen.

"I just can't believe it happened in our community more than anything else," said Micah Merchant, a pastor at Trinity Baptist Church in Cayce.

His church held a vigil on Tuesday night. Those who attended bowed their heads and prayed for Faye Swetlik to be found safely.

However, she was found murdered with her body left somewhere in the Churchhill Heights neighborhood where she lived, according to police.

A man's body was also found nearby, but police would not say if the two were related in any way. Both deaths are under investigation.

"We're really sad right now, we're hurting of course," said Merchant. "So, we're going to do our best to be there for our community."

Hours after the announcement, Trinity Baptist Church opened their doors for anyone who wanted to grieve and pray for Faye and her family.

Since she was reported missing Monday evening, hundreds of officers and agents with the FBI helped search for Faye. They followed every tip, scanned over dozens of surveillance videos that were handed over by people in the area, and interviewed countless people who may have seen what happened.

Then, the announcement was made.

"It is with extreme sadness that we announce we have found a body that the coroner has identified as Faye Marie Swetlik," said Chief Bryon Snellgrove with Cayce Department of Public Safety.

Soon after a growing memorial could be seen at the front of Faye's neighborhood. Another one grew outside the elementary school where she attended, Springdale Elementary School.

It's the same school that Merchant's children attend.

An innocent girl gone too soon, and now a community is left to grieve and try to move on.

RELATED: School sends note to parents on how to talk about Faye Swetlik's death