Fans gathered at the Orpheum for a chance to say goodbye to the six-time Grammy winner. He died at the age of 77. 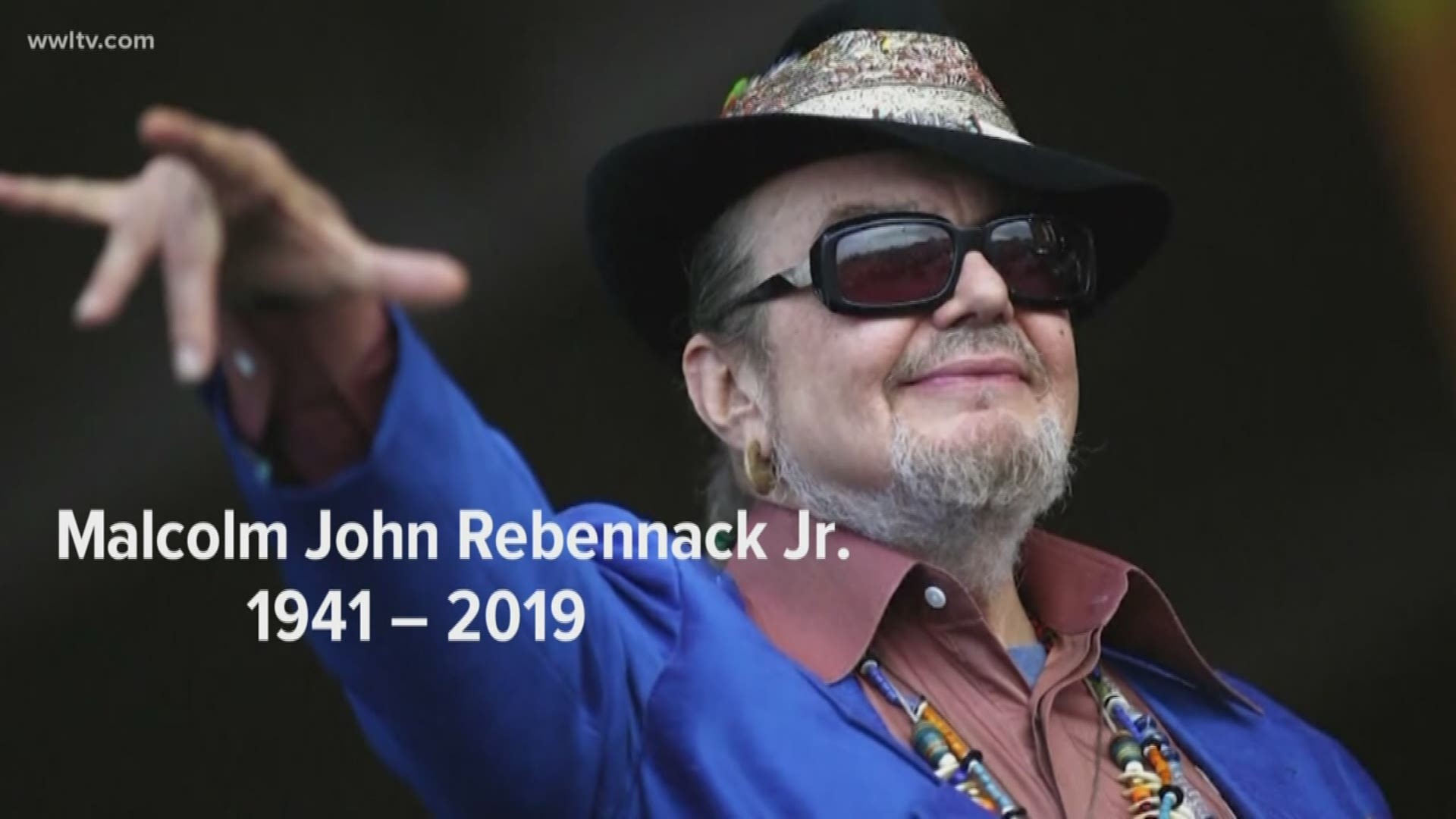 “When you think of New Orleans, you think of Dr. John,” said Dylan James Stansbury, who, along with hundreds of others, braved the wilting heat Saturday to pay tribute to the Rock and Roll Hall of Famer. Services were held at the Orpheum Theater. 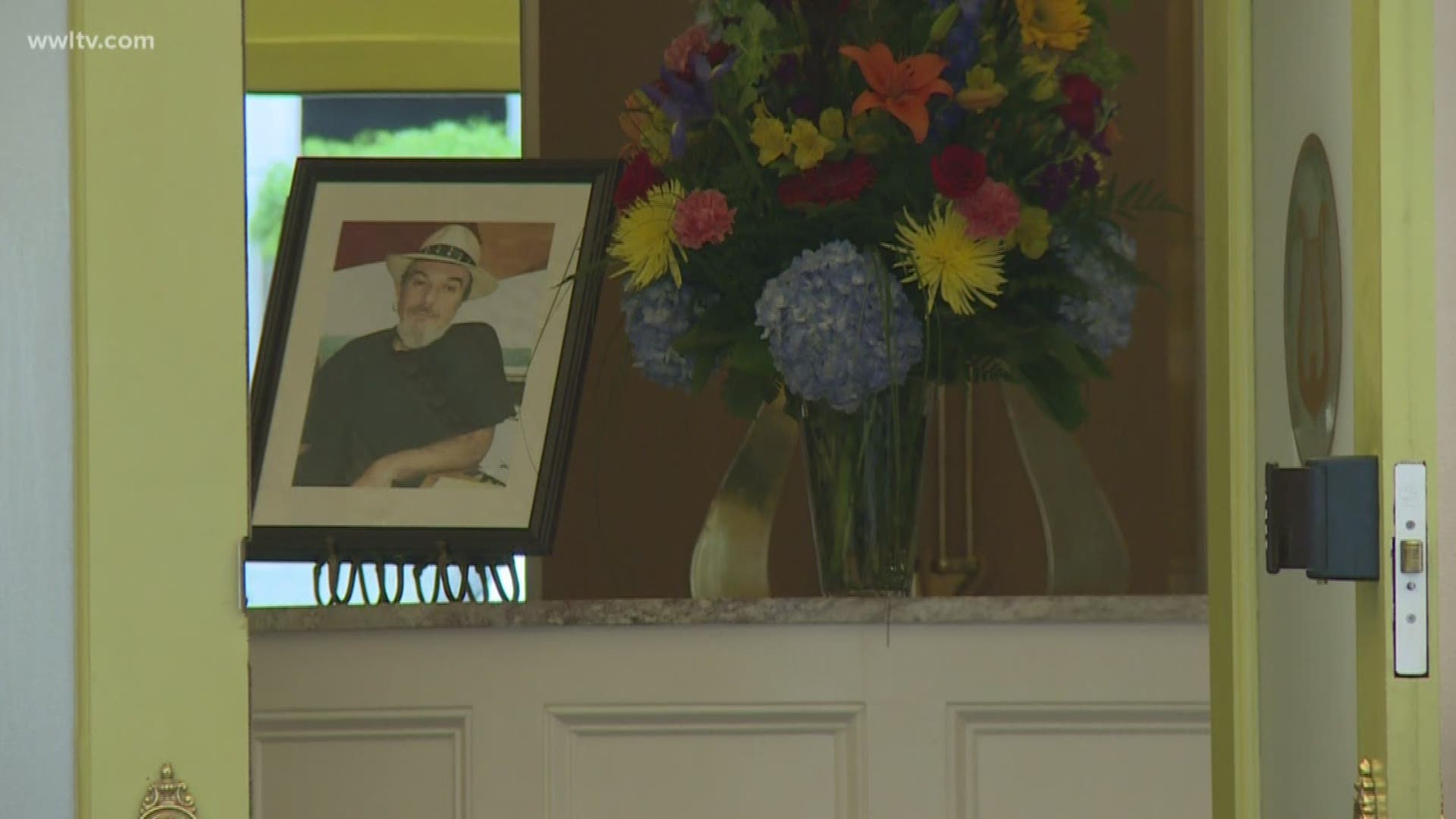 The good Doctor died of a heart attack on June 6 at the age of 77. He played with so many of the biggest names in the business and they were just as excited about playing with him, as he was with them.

“He was a big part of it, and a lot of people don’t realize it,” said Peggy Shashy, a fan. “They recognize his most famous songs, but they don’t realize how much he does for the music industry in general.”

Dr. John fans pay their respects at the Orpheum

All morning long family, friends and fans stopped by the Orpheum to remember the man, whose music painted life in color.

“There’s nothing like it,” said Shashy. “It’s not just jazz. It’s rhythm. It’s blues. It was all kinds of music. It’s a gumbo. That’s the only way I can describe it.”

With hit songs like “Such a Night,” and “Right Place, Wrong Time,” Dr. John’s music made people want to move.

Those who knew the Night Tripper say his personality was just as electrifying as his music.

“He was a real good man and real nice guy. I really loved Dr. John.”

Dr. John had minimized his public appearances in recent years, leading to concerns about his health. In 2017, he was honored by the New Orleans City Council and at a special birthday event, but he cancelled shows later that year at Tipitina’s and in New York.  His performance at the 2017 New Orleans Jazz and Heritage Festival would also turn out to be his last, as he was not booked at the fest for 2018 or 2019.

Read the obituary for Dr John by clicking the link below: