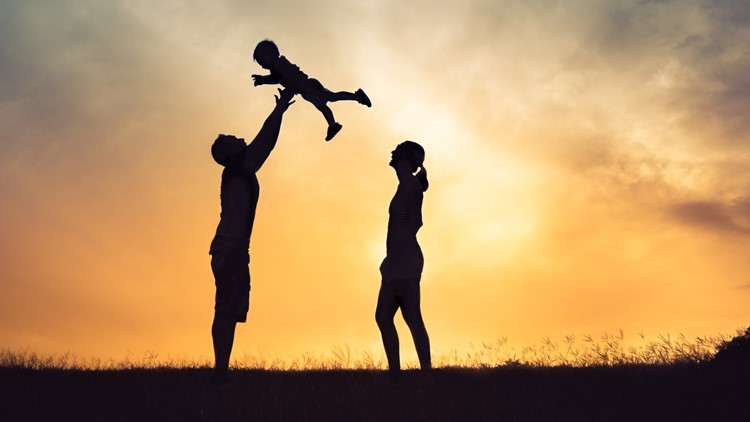 The Department of Children and Family Services says that's the second-highest number of adoptions from foster care in a single year in state history, falling just below last year's record of 912.

The latest numbers are from the federal budget year that ran from Oct. 1, 2018, through Sept. 30.

The department says the 893 children were adopted into 661 families.

Of those families, 27% percent adopted more than one child, including 164 families who adopted siblings.

First lady Donna Edwards hosted an adoption celebration with the families Thursday at the governor's mansion.