The neighbors, now dubbed the "Giant Salvinia Control Patrol," have removed more than 50 tons of the pesky plant since February. 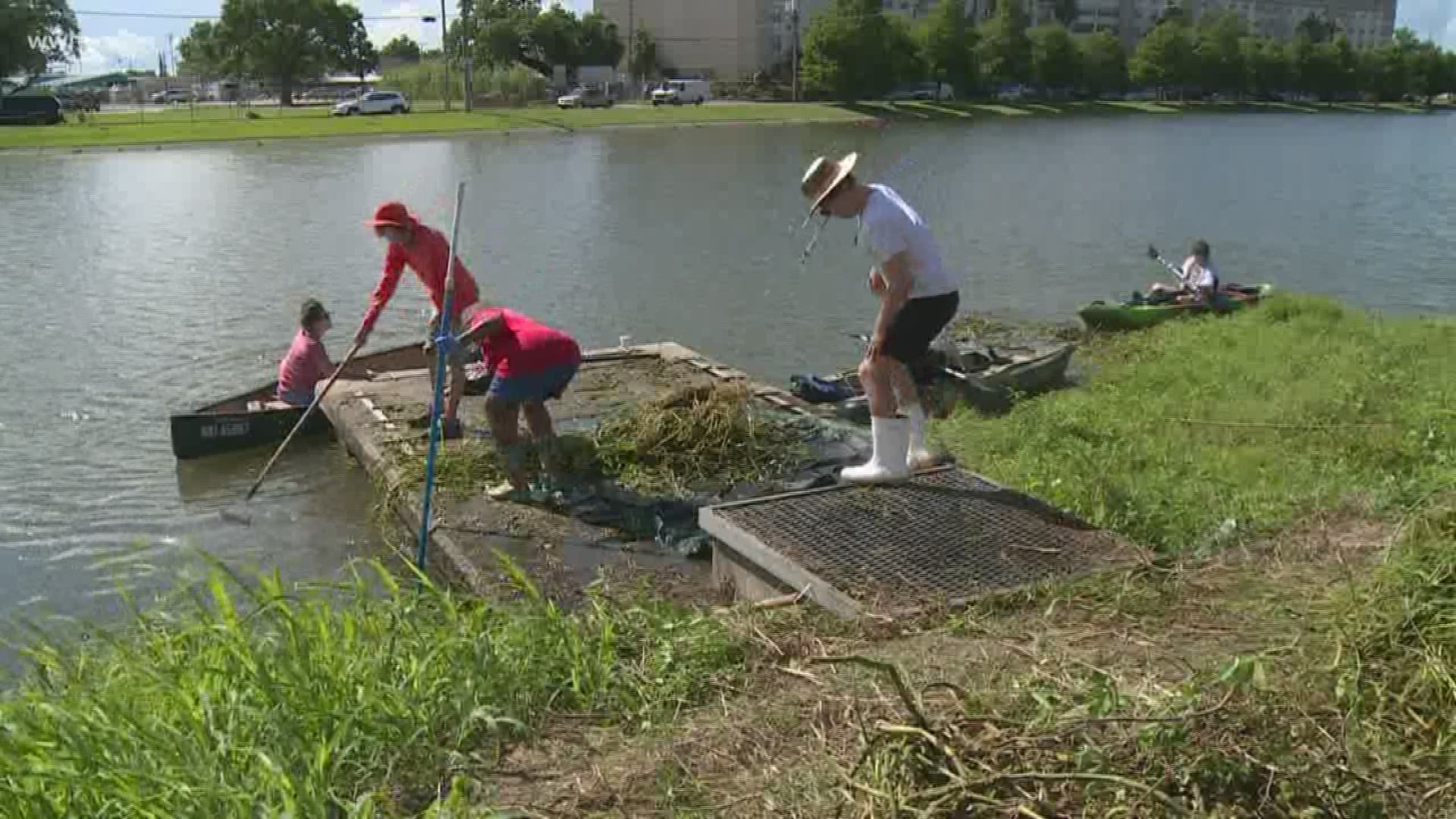 The invasive species, from Brazil, can spread out of control. The plant can double its volume every week.

"One single plant can turn into four plants in 24 hours," Anna Timmerman from the LSU AgCenter said. "So, it wouldn't take that long to exponentially grow and smother the entire bayou."

Sara Howard and some of her neighbors first spotted the aquatic weed while walking along the bayou in late January. Their concern quickly turned to action.

The neighbors, now dubbed the "Giant Salvinia Control Patrol," have removed more than 50 tons of the pesky plant since February.

"That's what's so impressive about this city, everybody is just coming together and making it happen," Howard said. 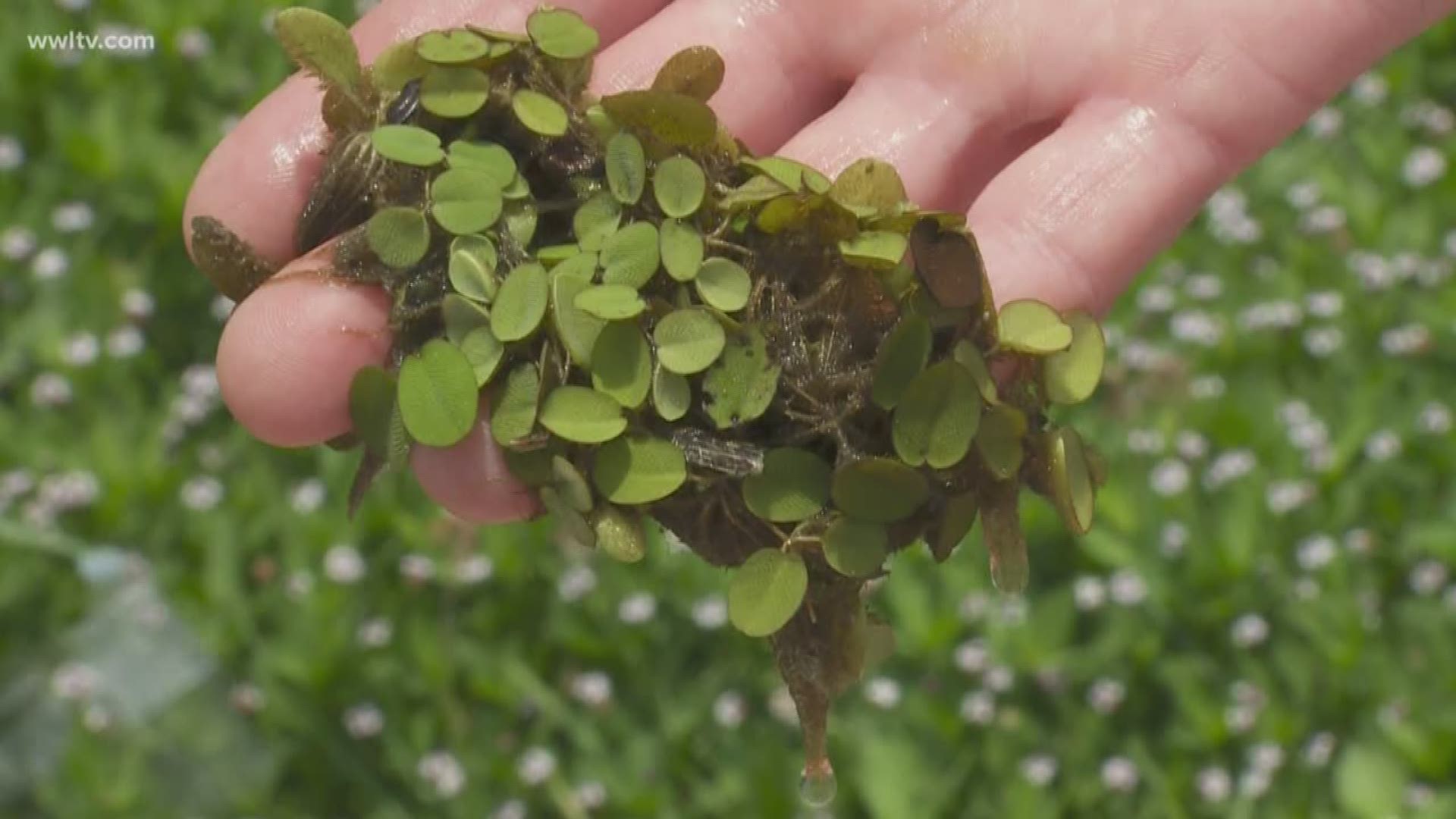 Giant Salvinia is not just a nuisance; it can rob the water of oxygen and choke out native plants, fish and wildlife.

In New Orleans, where local bayous double as drainage canals, the weed can also slow the flow of water and lead to potential flooding.

"Unfortunately once it gets in an area, it's very, very hard to control and you don't want to spray herbicides or any kind of pesticide in a waterway because fish are highly sensitive, so manually removing it here in the city is a great way to do it," Timmerman said.

That's where the Control Patrol fits in. The volunteers spend many weekends on the bayou removing the plants.

On Saturday, volunteers met at the Deutsches Haus at 8 a.m. and worked for hours on kayaks, with nets and rakes and more, to weed out the plant.

They say anyone who wants to help is encouraged to participate.

"When we’re using the Bayou, whether we’re paddling or walking our dog or sipping wine at sunset and you see a patch it floating by -- just scoop it out and toss it on the bank," Howard said.

Find more information about the clean up events on the group's Facebook page. 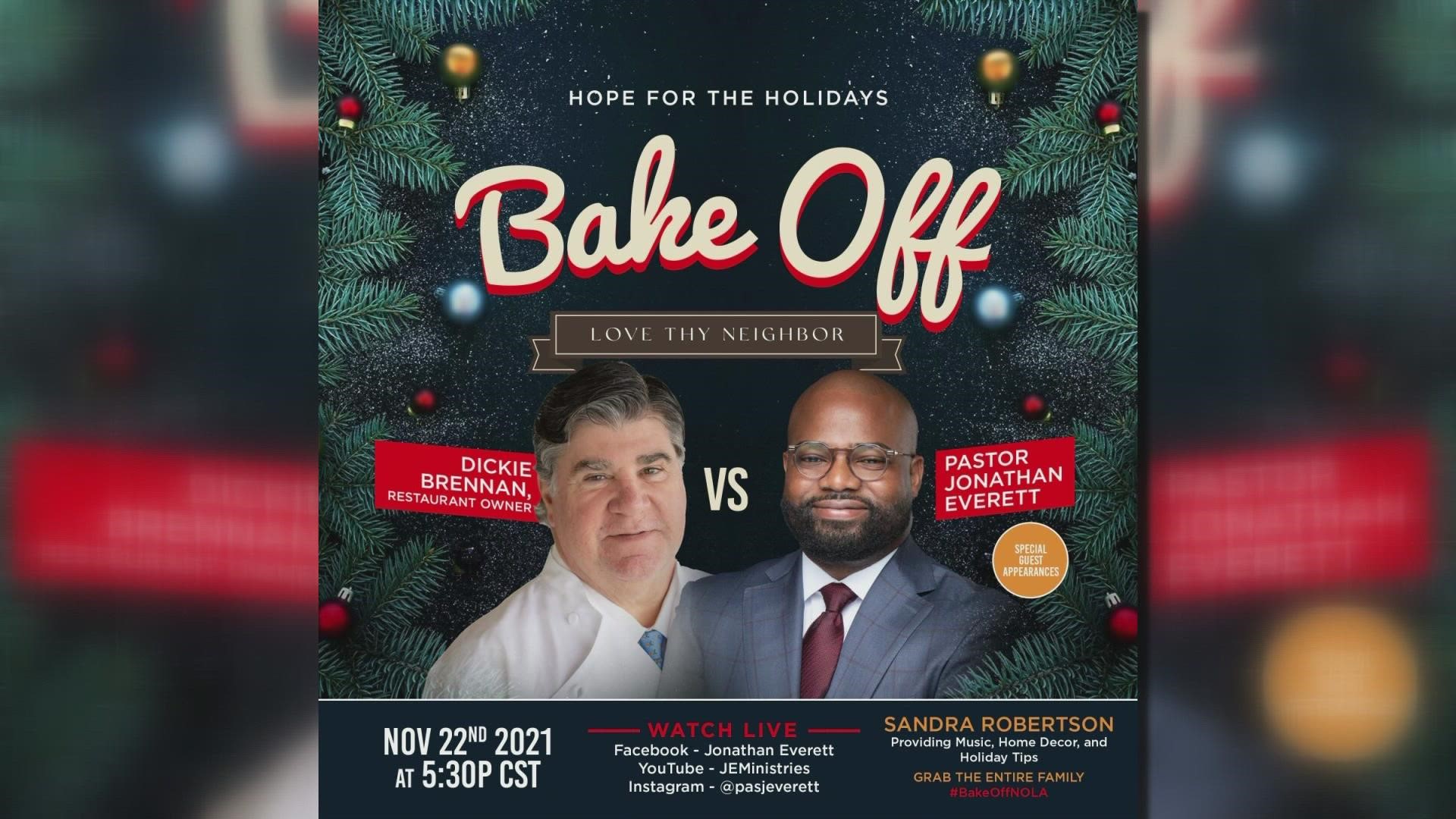