The law is the final piece of what's been nicknamed the “Momnibus” bill. 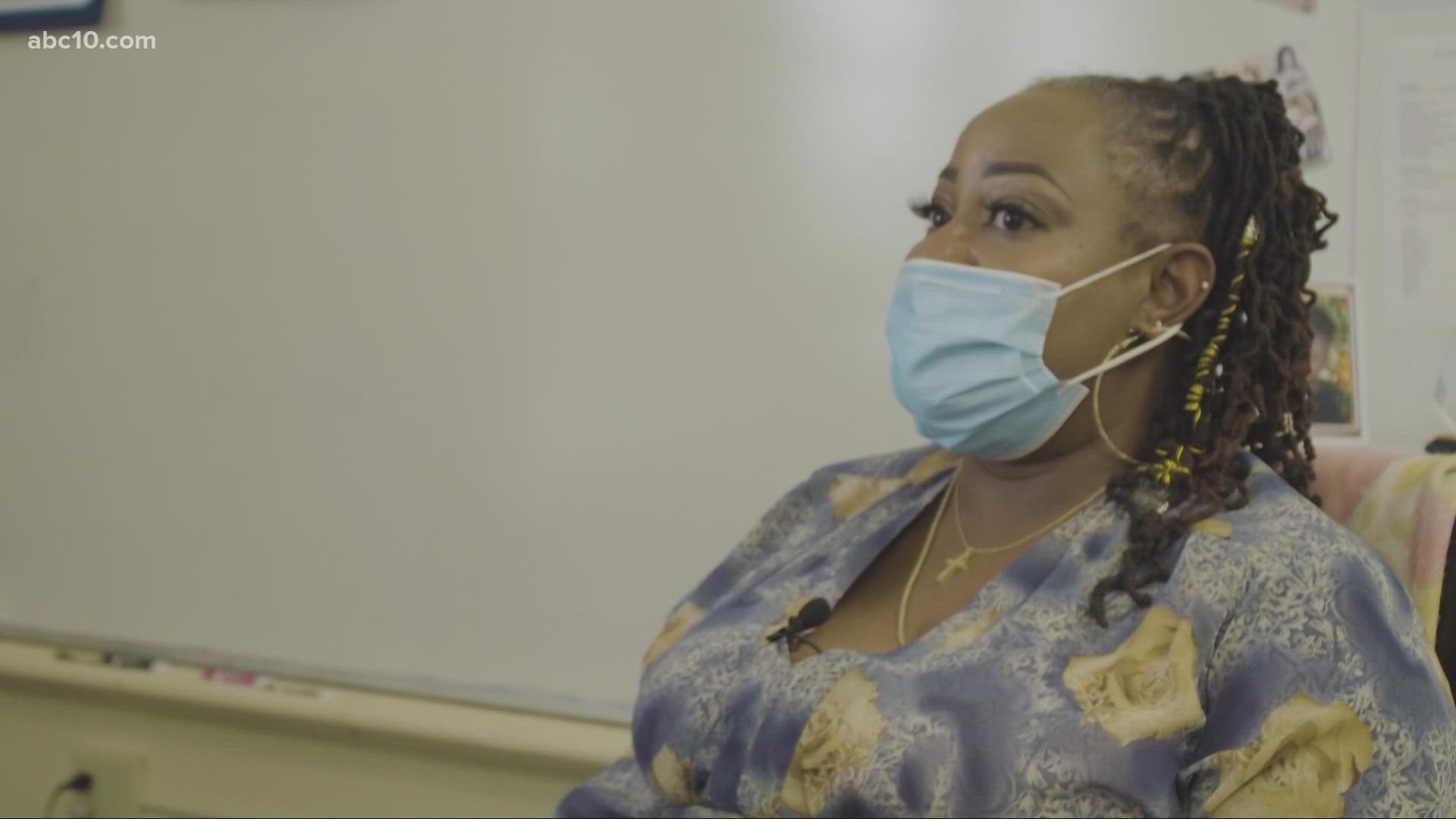 SACRAMENTO, Calif. — Gov. Gavin Newsom has signed a law aimed at reducing the disparity of deaths among Black pregnant women.

Supporters said the bill is designed to improve health for new mothers and infants – particularly for families of color.

Black women in California are six times more likely to die within a year of pregnancy than white women. The law that the Democratic Newsom signed on Monday will create a committee within the Department of Public Health to review maternal deaths throughout the state.

Kenya Fagbemi, program director at HER Health First in Sacramento said while the statistics were startling, they were nothing new.

“There’s been some small progress, but very little,” Fagbemi said. “You can look at an educated Black woman and an uneducated white woman and you look at her birth out comes and the Black woman still has poorer outcomes than a white woman. It’s a trickle down of a lot of things happening.”

For more than 30 years, the focus of HER Health First has been on Black mothers and children, especially for those with inadequate health care or none at all. A large part of the care they offer is providing doulas and midwives to community members through co-organization Black Mothers United, all to prevent infant and maternal mortality among Black Sacramento mothers.

“Women who have better care and more support during pregnancy have better outcomes,” Fagbemi explained.

Mashariki Kudumu, the director of maternal infant health for March of Dimes, an organization that supported the creation of the new law, said one year after pregnancy Black women had higher rates of preterm birth and higher rates of infant mortality regardless of education, income and insurance status.

“Black mothers, a lot of times their experience is not being heard, not being listened to when they get to the doctor's office or when they‘re in the hospital,” Kudumu said. “I hear stories all the time about moms complaining of pain, not feeling right and then being dismissed.”

The new law would extend Medi-Cal coverage postpartum up to 12 months and provide doula care as a Medi-Cal covered benefit, also develop a pilot for guaranteed basic income, as well as increasing the amount for public assistance for pregnant women in need.

Also set up through the law, a committee made up of doctors, doulas and advocates planned to release data on pregnancy-related deaths through 2020 by next year. The committee would investigate every maternal death and allow for voluntary consults of family members to better understand what occurred.

“There has to be some work done around policy and accountability,” she said.

The law is the final piece of what's been nicknamed the “Momnibus” bill. Earlier this year, Newsom approved a state spending plan that includes more money to support low-income mothers and expanded access to health insurance.