Corps: Bonnet Carre Spillway set to close next week, depending on weather

Corps officials say closure is set to begin between July 15-18, depending on how Invest-92 L in the north develops in the next few days. 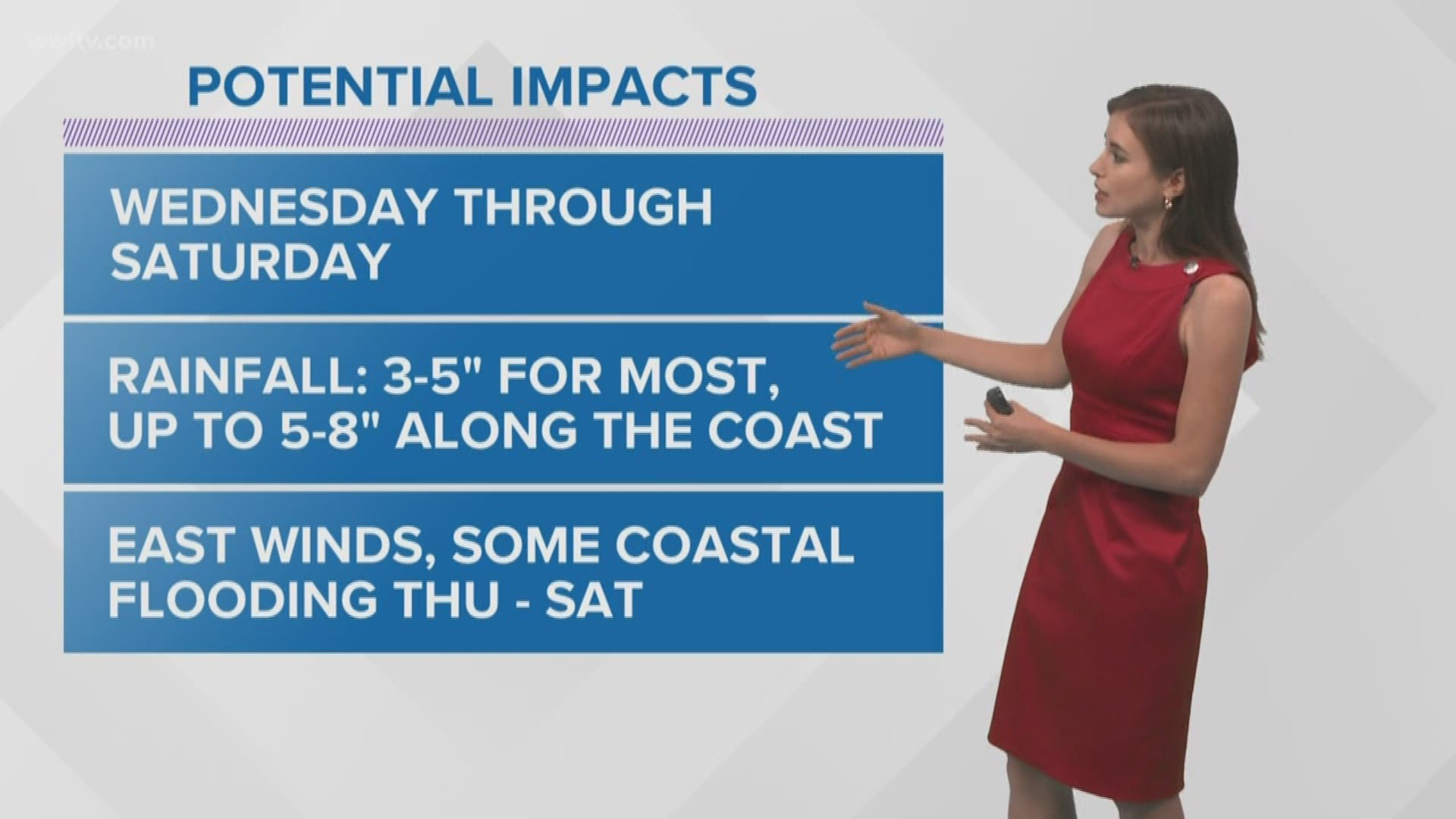 NEW ORLEANS — The Bonnet Carre Spillway is set to close between July 15 -18, pending potential tropical weather that the Army Corps of Engineers met on Monday to discuss.

According to the National Weather Service, "There is a high probability (80%) that a tropical depression is likely to form by the end of the week over the  northern Gulf of Mexico."

"This system also has the potential to produce heavy rainfall along portions of the northern and eastern U.S. Gulf Coast later this week."

Army Corps spokesman Rickey Boyette said it is too early to know exactly what this means for South Louisiana.

RELATED: Development in the Gulf is likely late this week

RELATED: Tropical Weather: Invest 92-L emerges in Gulf midweek and has an 80 percent chance of developing

"We are reviewing all of our construction and project sites to ensure preparedness and closure materials are available," Boyette added.  "We will get a better idea of impacts once the modeling data is available."

"We need to reach 21.0' and falling on the BCS tile gage for it to be safe for our guys to close the structure," Boyette said.

"Right now, we are at 21.4' and expect to stay at this elevation for the next several days.  Based on the latest forecast I have, you are looking at around July 15-18 when we would get to the conditions that allow closing;  as always, the forecast can certainly change so we will continue to monitor daily.  During a tropical weather event, USACE will continue to operate the spillway in accordance to the water control manual to ensure safe passage of the Mississippi River high water."

RELATED: Tropical weather may be blessing or curse for ailing fisheries

The spillway is not expected to be used to reduce storm surge during this weather system.