1 dead, 2 hurt in pair of overnight shootings in New Orleans

The first shooting was reported around 11:20 p.m. Tuesday near the corner of Perrier and Calhoun streets. 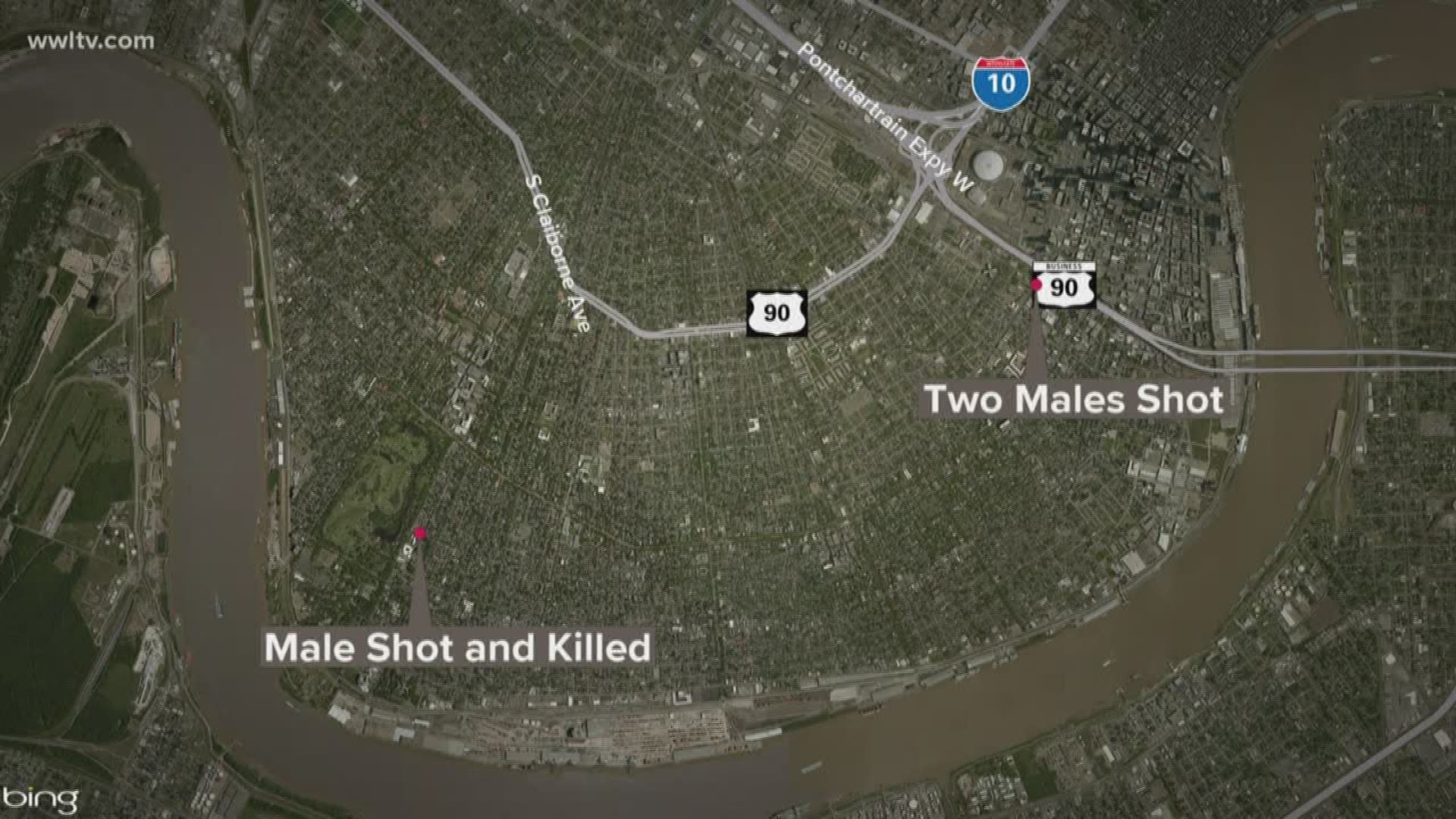 NEW ORLEANS — Authorities say one man is dead and two others are wounded in two separate shootings in New Orleans overnight.

According to the New Orleans Police Department, the first shooting was reported around 11:20 p.m. Tuesday near the corner of Perrier and Calhoun streets. Officers arriving at the scene found a man on a sidewalk who had been shot several times. Paramedics pronounced the man dead at the scene.

Hours later, a second shooting was reported near the corner of Oretha Castle Haley Boulevard and Cilo Street. Police say two men were shot, but it is unclear if their injuries are life-threatening.

The NOPD said detectives are still trying to determine a motive for the shootings and who is responsible.

Anyone with information about either shooting is asked to call the NOPD at 504-658-5300. Residents can also report information anonymously to Crimestoppers at 504-822-1111.