One victim was pronounced dead on the scene. The other three were taken to the hospital. 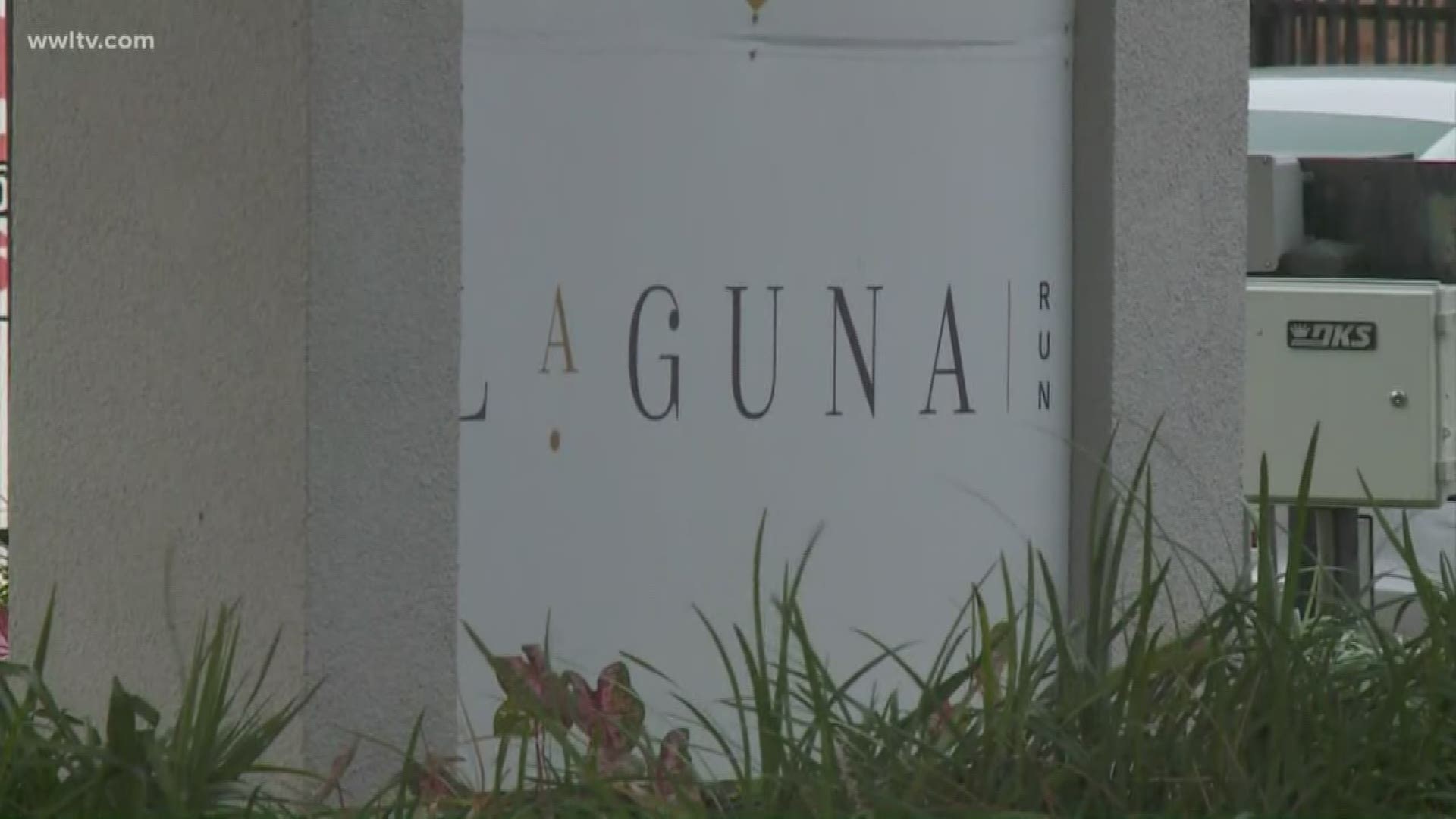 According to the New Orleans Police Department, the shooting took place in the 6900 block of Martin Drive around 5 p.m. in the Laguna apartment complex right off the I-10 service road near the Morrison I-10 exit.

One victim was pronounced dead on the scene. Two other victims were rushed to the hospital via New Orleans EMS and another went to the hospital in a private vehicle, officials said. Their condition was unknown Monday evening.

Witnesses who live in the apartment complex said the deceased victim is a man. One person said he was shot multiple times in a hallway of the complex. Another woman who lives there said her entire apartment was shot up and her windows were shattered by gunfire.

Other witnesses who did not want to go on camera said the apartment complex is home to reoccurring violence and drug activity. One woman said her grandchildren live with her and she worries for their safety.

Homicide detectives were on the scene Monday evening and said an investigation into the attack was opened. Few details were immediately available.

The identity of the deceased victim will be released at a later date by the Orleans Parish Coroner.

Officials said anyone with information on the incident should call Crimestoppers toll free at 504-822-1111 with tips. 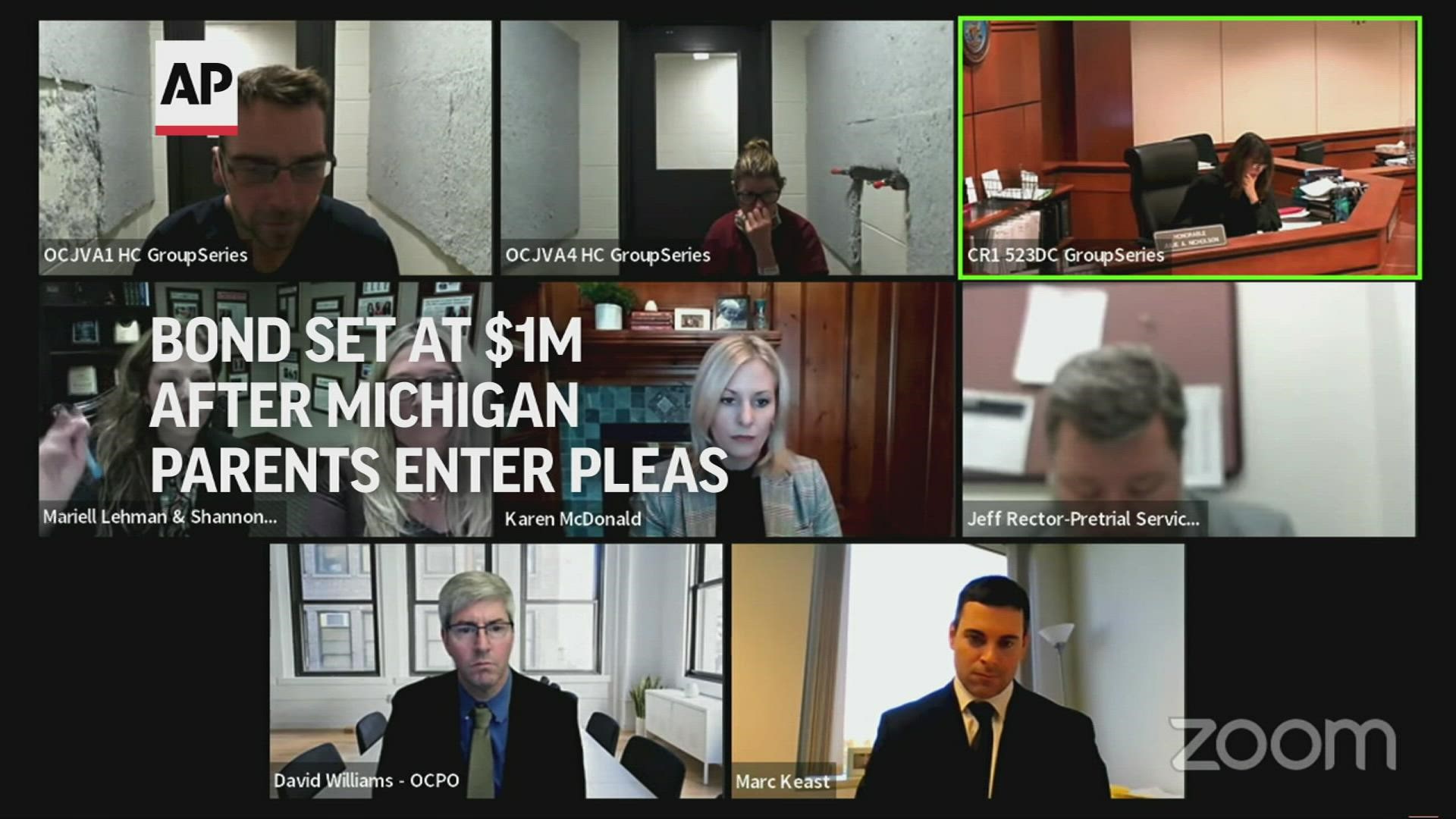