It is the latest in a series of deadly multi-victim shootings in recent days, and is part of a broader spike in shootings and violent crime throughout New Orleans. 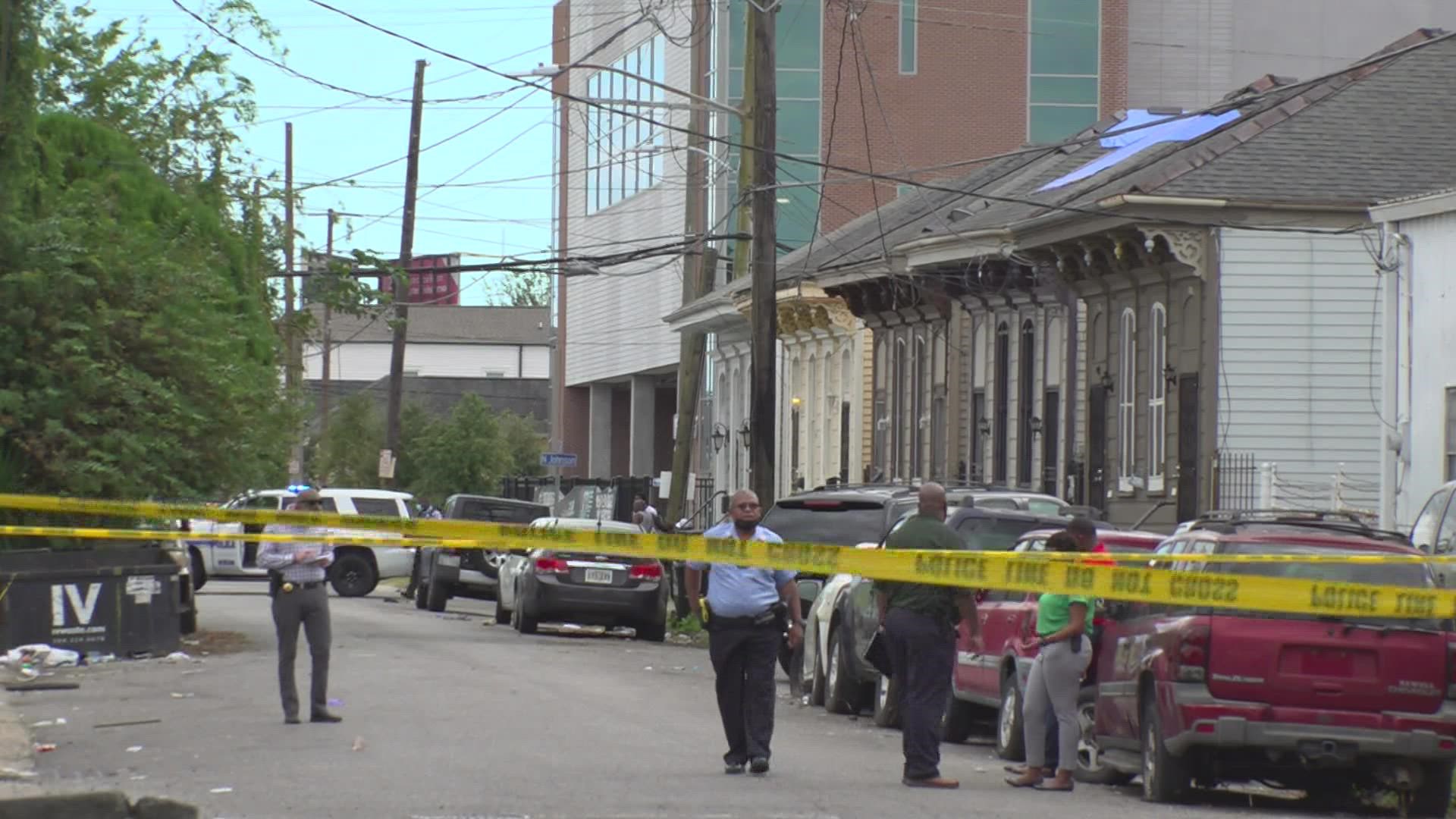 NEW ORLEANS — One person was killed and another injured in a Tuesday morning shooting in the Treme, New Orleans police said.

The shooting was reported in the 2100 block of Conti Street just before 11 a.m.

Initial reports showed two victims sustained gunshot wounds in the attack, and NOPD released an update shortly after saying one of the victims died from their injuries.

It is the latest in a series of deadly multi-victim shootings in recent days, and is part of a broader spike in shootings and violent crime throughout New Orleans.

At least seven people were killed by guns last week in the city, and at least four of the shootings in the city within the past week involved multiple victims.

In a separate attack near Canal Street Friday night, two men are suspected of opening fire, striking four people. One of the suspects in that case was arrested over the weekend, but was released on bail Monday.

The violent spike is a sore spot for the NOPD, who at the end of September celebrated a drop in crime they attributed to "Operation Golden Eagle," a partnership program with other law enforcement agencies aimed at cracking down on summer crime.