"It's crazy," said one of the victims. "It's 4:30 in the morning. An 11-year-old, you're supposed to be in your bed sleeping, getting ready for school the next day." 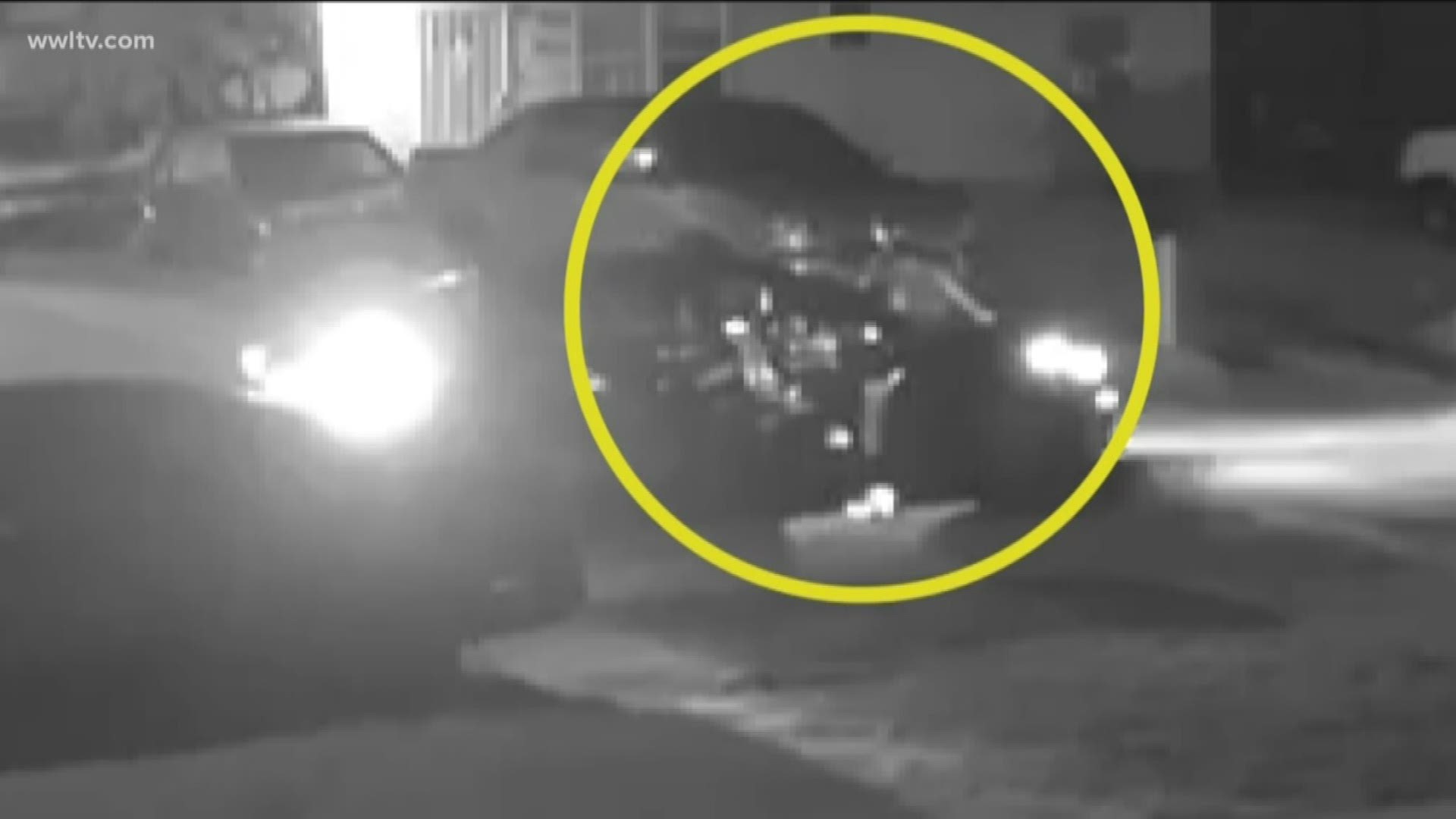 NEW ORLEANS — An 11-year-old is among those who have been rounded up in connection with dozens of auto burglaries that have plagued city residents recently.

The New Orleans Police said Wednesday that they are making some progress in the ongoing investigation into what some are calling an out of control car burglary and vandalism problem in the city.

The boy's father said he and the child's mother love him dearly and both are questioning what happened.

"I'm just puzzled, where did I go wrong by letting him get into the hands of people, of losing my sight," he said.

Brandon Molden, who lives on Dreux Avenue and said he was the victim of the young boy and an accomplice, said the pair would hit the car with some type of object and then push the glass in before rummaging through the cars.

An arrest warrant for another juvenile has been issued in connection with those same cases. Detectives are working to identify two others possibly involved as well.

The NOPD also arrested two teenage boys, ages 16 and 17, in connection with nine auto burglaries in the Lakeview area.

Police are also looking for an adult woman for a separate case in Lakeview.

All of the suspects so far have been from New Orleans.

The NOPD also reports an arrest warrant has been issued for an adult man police say may have committed two auto burglaries in Gentilly.

This is all the information police are releasing at this time. 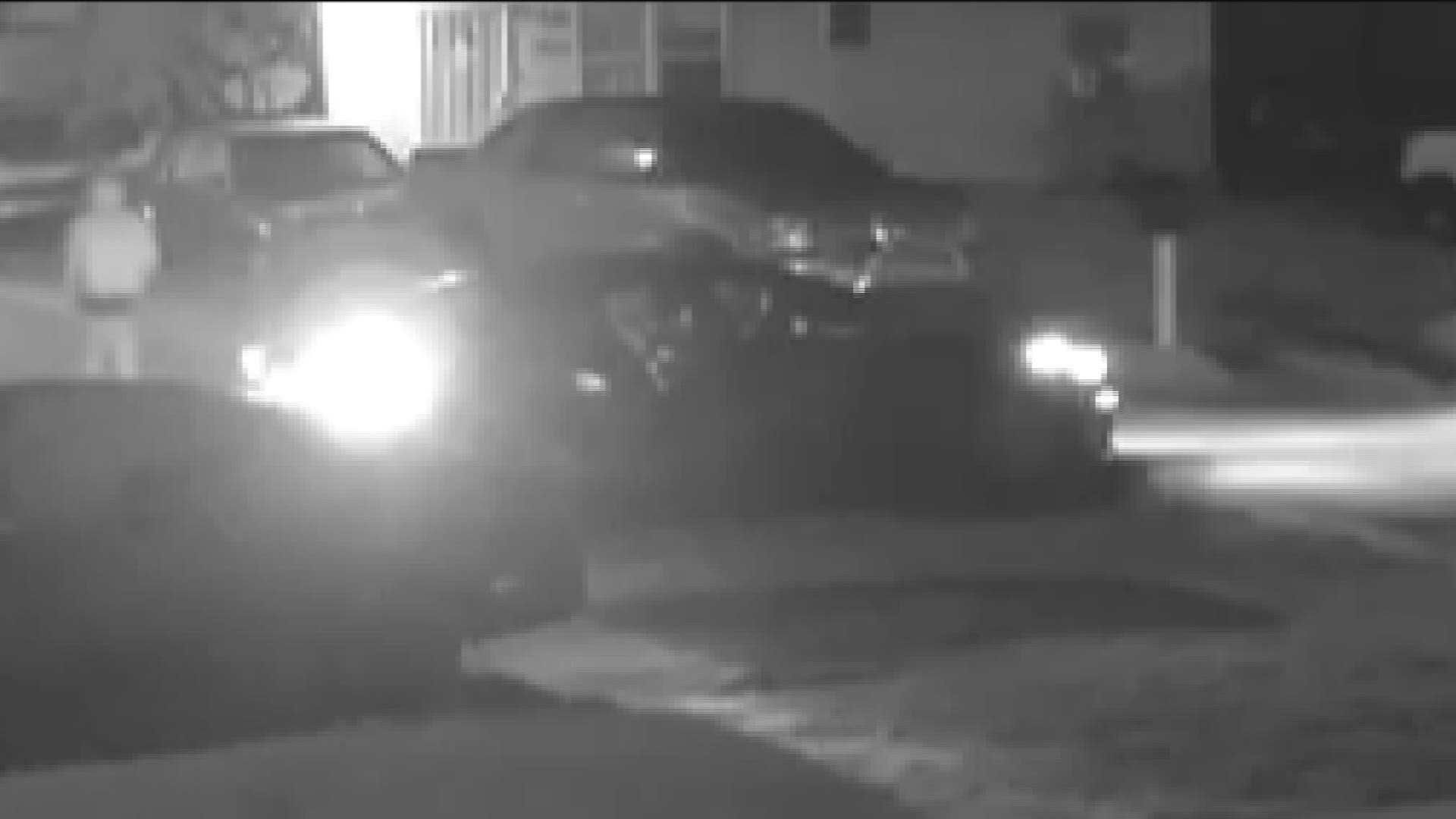 These incidents are the latest symptoms of the ongoing problems within the juvenile justice system in New Orleans. A WWL-TV investigation last year showed juvenile felony arrests in the parish had more than doubled in three years, from 300 in 2016 to 735 in 2018.

"They should be arrested and charged with neglect and I urge those who were victimized by this to seek restitution as another form of stopping these car burglaries," he said.

Councilman Joe Giarrusso said the arrest of an 11-year-old raises questions that have no easy answers.

"You have an 11-year-old child, not a teenager, a child who has committed this," he said. "I think the real goal is to get that number (of car burglaries) drastically down and make sure that people who are committing this crime don't do it again."

Inside the juvenile crime numbers (the most recent available) there is an even more troubling trend.

The spike in juvenile crime is something of a dark lining in the silver cloud of overall declines in violent crime in New Orleans, with murders in 2018 hitting a 47-year low of 146 and again in 2019 with 119. Shootings and armed robberies also dropped by double-digit percentages from 2017 to 2018.

The NOPD continues to investigate these crimes and anyone with information is asked to contact NOPD Third District Detectives or call anonymously to Crimestoppers at 504-822-1111 or toll-free or toll-free 1-877-903-STOP.